Gorka Marquez, 29, shocked fans last year when he announced he wouldn’t be competing in Strictly Come Dancing 2019 with a celebrity partner. Gemma Atkinson’s boyfriend wrote in a statement on Instagram: “For everybody that’s been asking, I can let you know that this series, I sadly won’t be partnered with a celebrity for the main series of Strictly.

“However, I will still be heavily involved in all of the group numbers and all things Strictly!

“I’m excited to see this year’s celebs and my fellow professionals dance for the Glitter Ball and I hope to be back fighting for it next year.”

The professional dancer’s Strictly co-star and pal Giovanni Pernice, 29, has now revealed “everyone was surprised” by the apparent snub.

Speaking exclusively to Express.co.uk, the Italian Ballroom and Latin dancer admitted: “Everyone was surprised by that. 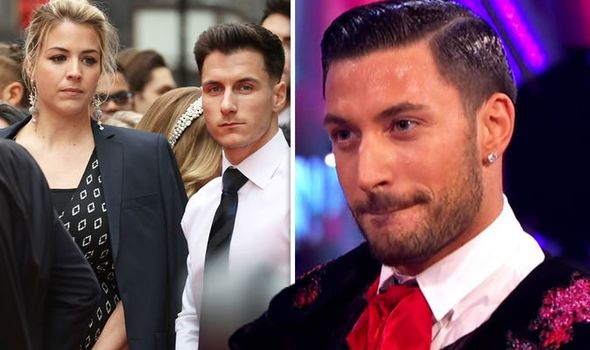 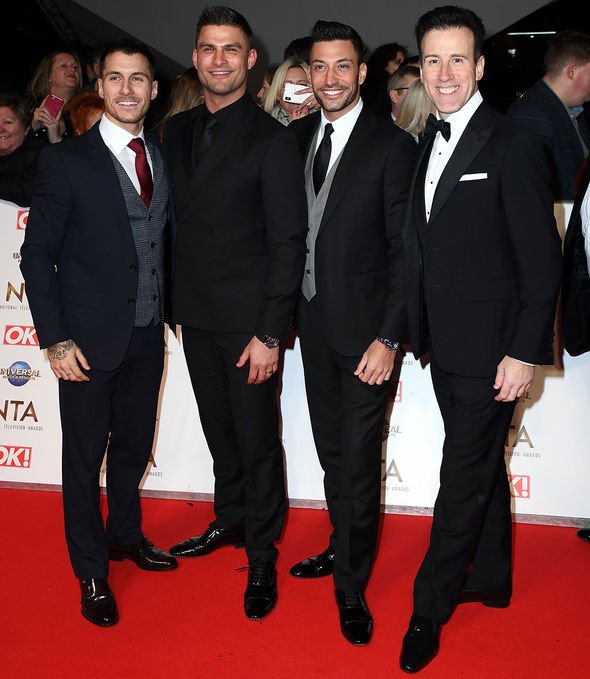 “That’s the thing, Gorka is an incredible dancer but you can say the same thing about the other ones.”

Giovanni went on to speculate about whether 2019’s celebrity line-up “were too tall” for 5’6” Gorka.

He continued: “Maybe the celebrities they booked this year weren’t tall enough or they were too tall for Gorka, so it’s not just that Gorka doesn’t have a partner, it’s a combination of everything.

“It’s not about just Gorka, it may be because they wanted to give a partner to somebody else.” 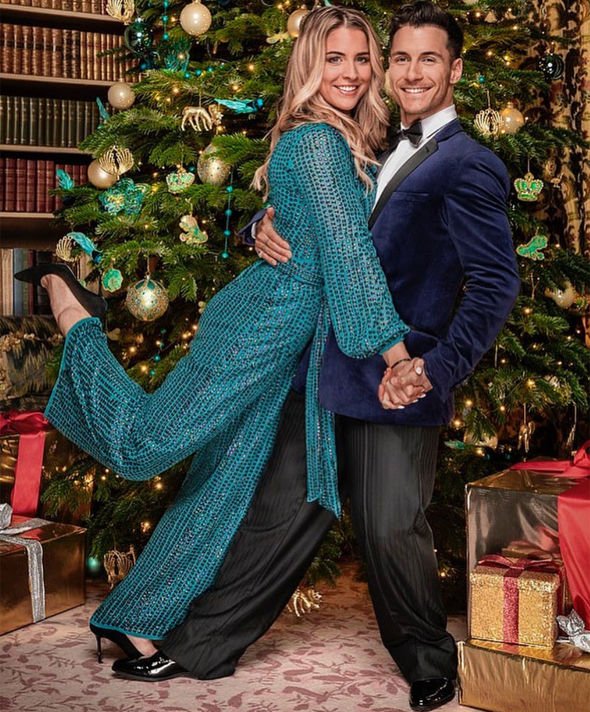 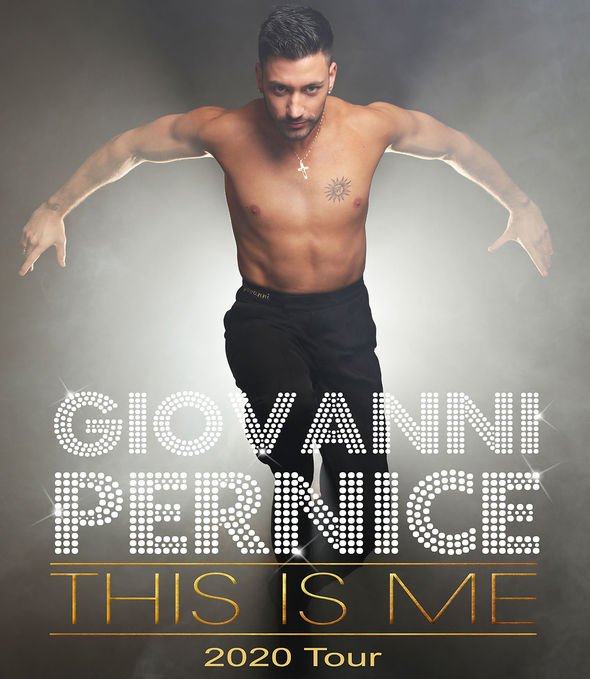 Giovanni also explained the Strictly pros have to wait to find out whether they will be making a return to the show each year.

He divulged: “We don’t know if we’re back on Strictly. I think we’ll receive a phone call in a month.”

The small-screen star added that he would “love” to come back to the series and is hoping to get his hands on the coveted Glitterball trophy after narrowly missing out in the final three times with Georgia May Foote, Debbie McGee and Faye Tozer.

Giovanni said: “Obviously I would love to do Strictly again, it’s the best show on TV and everybody would love to do it again so fingers crossed and maybe one day I can lift the Glitterball!

“Always the bridesmaid, never the bride!”

Aside from his work on Strictly, Giovanni is preparing to embark on his This Is Me 2020 Tour, which begins next month.

The dancer revealed he has some surprises in store for audiences in the upcoming production.

While discussing the tour, he gushed: “I’m so excited, it’s my fourth show and I’m very excited to be back on the road.

“We’re going to do lots of stuff, some dancing, and some comedy.

“I’m going to play some instruments as well, something I’ve never done before.”

He teased: “I always want to challenge myself with new stuff, so hopefully it will work!”

Giovanni Pernice’s This Is Me 2020 Tour produced by Strictly Theatre Co. runs from the 27th February through to 12th April. Tickets are available here: www.giovannipernice.com.