Dave Friday, 30, recently welcomed baby son Ronnie with partner Stacey and has been finding it “tough” to spend time in the kitchen. The Great British Bake Off 2020 contestant “needed” to be around for his family, and therefore had to take a brief pause from baking.

It has been tough

On trying to balance baking and fatherhood, he said: “It has been tough trying to find the time – Stacey and Ronnie went through a lot at the beginning, so I needed to be around for them.

“I also really enjoy my dad duties at home, so I did take a step back from baking.

“When I do bake, I’ve been trying to keep it simple and not too challenging or time-consuming.

“I’m really looking forward to baking with Ronnie and I hope he loves it as much as I do,“ he added. 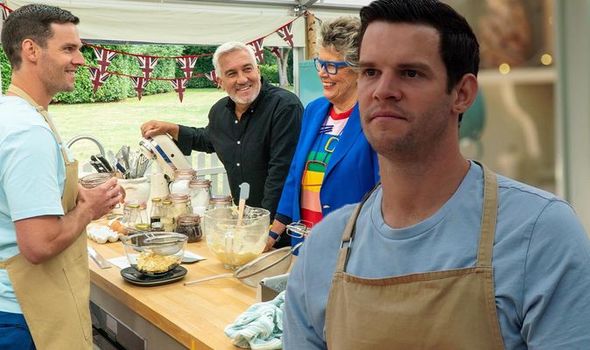 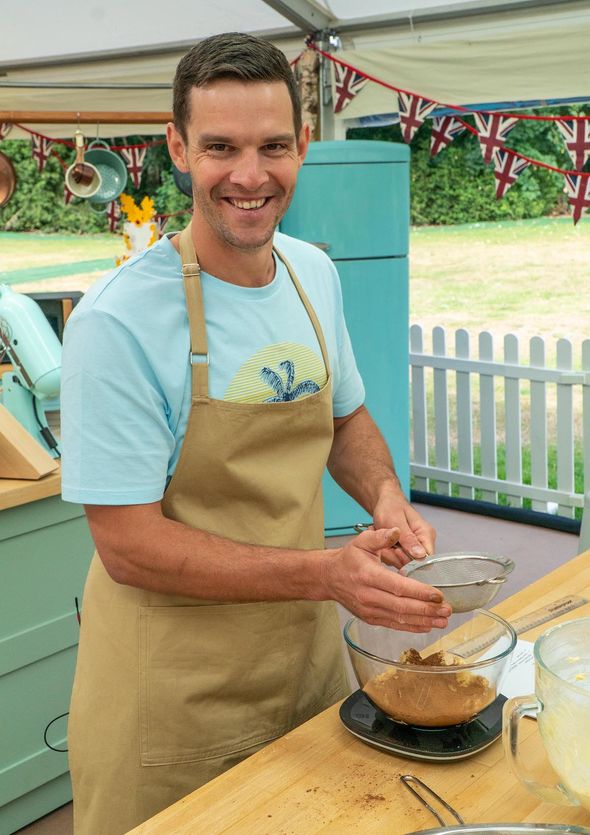 Prior to signing up to appear in Bake Off, Dave worked as an armoured guard and his speciality is bread making.

As a child, he rarely cooked and relied entirely on his mum’s culinary skills.

After leaving home he decided to learn to bake while living with his girlfriend in their first home.

His favourite bakery goods to make are pretzels, brioche rolls and baguettes. 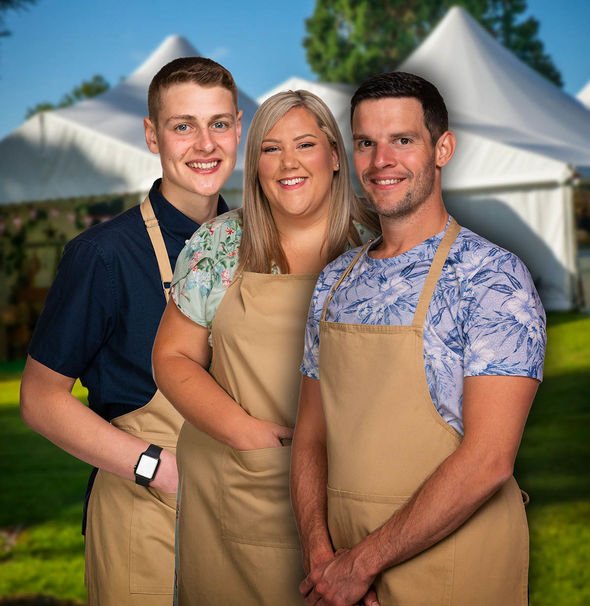 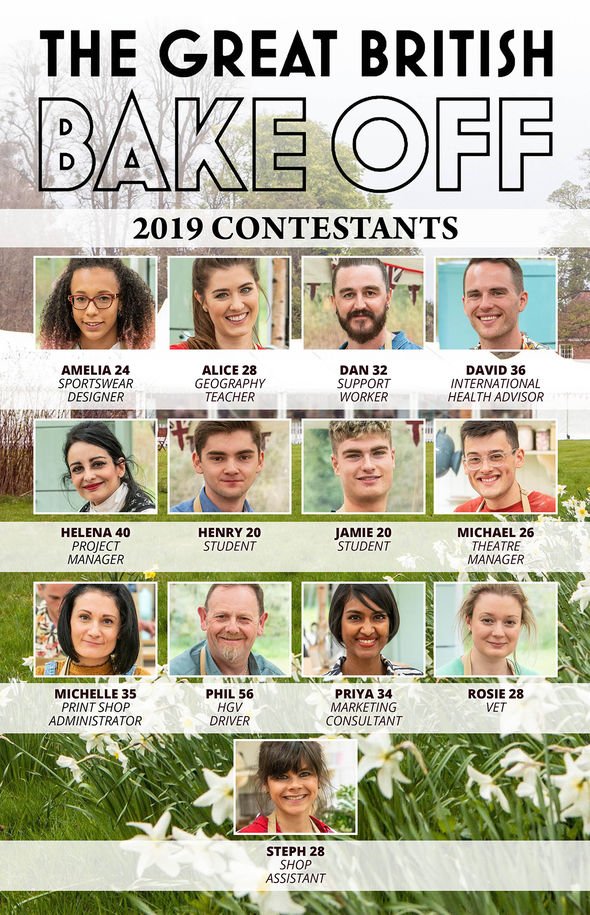 He will go up against Laura Adlington and Peter Sawkins in the tent of dreams to discover who will be crowned the winner of the show – set to air this evening.

Over on social media fans have tweeted their overwhelming support for the baker.

One said: “Final of bake off tonight I don’t know who will win out of Dave or Peter. Not being nasty but Laura don’t have a chance against them two…but who knows.”(sic)

A second typed: “Happy Bake Off Final day – who you rooting for? I think Pete will win but would love Dave to win.”(sic)

While a third responded: “Bake Off final tonight and I will throw a tantrum if Dave doesn’t win.”

A fourth added: “Good luck Dave, you are so confident!”

Speaking on his strengths, Dave said on the show: “My strengths are the ability to learn from mistakes, take criticism and use it to improve.

“I am incredibly determined and see the positive in every situation.”

How he admits having a weakness when it comes to understanding “French” baking terms.

The Great British Bake Off final airs tonight on Channel 4 at 8pm.