Gwyneth: ‘Being the person that people perceive me to be is inherently traumatic’ 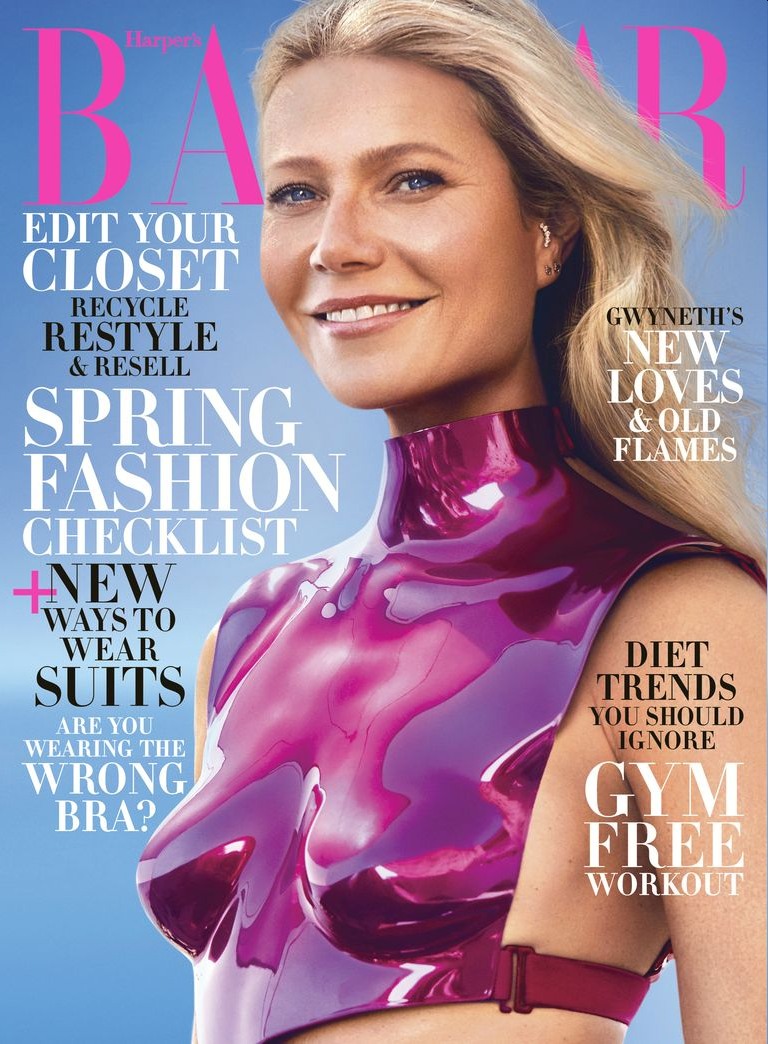 Gwyneth Paltrow covers the February issue of Harper’s Bazaar to promote her new six-episode Netflix show, The Goop Lab With Gwyneth Paltrow. Bazaar actually got an advance copy of the show and the way they describe it… oh my God. It should have been called Gwyneth Talks About How She Has A Tough Life. Which… I would watch? There are so many funny parts to this interview too, and of course the piece is also full of quotes from her friends and her current husband about how she’s the best person to ever exist. Some highlights:

The Goop Lab: The six-part series, The Goop Lab With Gwyneth Paltrow, functions almost as a Goop reality show. Paltrow, whose staff calls her “GP,” moderates each 30-minute episode, interviewing experts with Goop’s chief content officer, Elise Loehnen. In one episode, four Goop employees travel to Jamaica for a “healing trip,” where they try psychedelics (magic mushrooms). At one point, Paltrow talks about having tried another mind-altering substance, MDMA, in Mexico with her now husband, Brad Falchuk, noting that she did not hallucinate but adding that she thinks “there’s so much to unearth” if she took it therapeutically. “What could possibly be wrong with you?” Loehnen asks Paltrow. “You have everything. You’re beautiful. You’re wealthy. You’re famous.” Paltrow responds, “Being the person that people perceive me to be is inherently traumatic.”

The fact that she & Brad Falchuk didn’t live together for a year after they married: “So our sex life is over!… I thought it was really interesting how resonant that was for people. One of my best friends was like, ‘That is my dream. Don’t ever move in.’ I think it certainly helps with preserving mystery and also preserving the idea that this person has their own life. So this is something I’m trying to remain aware of now as we merge together.”

On her relationship with Chris Martin: “It’s not like there’s a finish line: ‘Oh, we consciously uncoupled; we’re done.’ It’s a lifelong commitment to constantly reinvent your relationship with your ex, which you do presumably because you have children together. I don’t see a reason to do it if you don’t have children together. Some people do. But I think we put all the hard work in at the beginning. I would say very rarely is it difficult now. We’ve learned how to communicate with each other. We love each other. We laugh. We have the best of each other. It’s really nice. It makes you feel like you don’t have to lose.”

On Chris’s girlfriend Dakota Johnson: “I love her. I can see how it would seem weird because it’s sort of unconventional. But I think, in this case, just having passed through it iteratively, I just adore her. I always start to think of the ampersand sign—what else can you bring in, instead of being resistant to or being made insecure by? There’s so much juice in leaning in to something like that.”

On her exes: “One of them is still one of my best friends—one from high school, Tony Woods. And I’m friendly with Brad Pitt. I don’t have any really bad blood.”

She doesn’t watch herself when her films come on: “I vom. I gag. I hate it.”

Whether she’ll go back to acting full-time: “Literally never—nev-er. When I was acting I really burned myself out. When the flywheel kicked in, I was doing three to five movies a year. I really got to the point where even the little things, like sitting in the van going to set, getting your makeup touch-ups, and everything—I really don’t know that I can bear it. The last movie I starred in, I was pregnant with my daughter. It was a movie called Proof, an adaptation of a play I did in London, and I was like, ‘I’ve had it. I can’t do this anymore.’ I had morning sickness and I was dying, and I had these five-page monologues. So when I had her, I knew I was going to take a big chunk of time off. And I’ve never starred in anything again.”

I’m sorry, I’m never getting over this: “Being the person that people perceive me to be is inherently traumatic.” That one statement is a full JOURNEY. I can’t even unpack it, but I am absolutely sure that Gwyneth has every right to feel traumatized!! As for how she felt burnt out and swore she would never return to acting full time… God knows, I’m not a GP defender, but I kind of wish she would act more and Goop less. And the stuff about Dakota… I feel like that’s probably traumatic AF too. 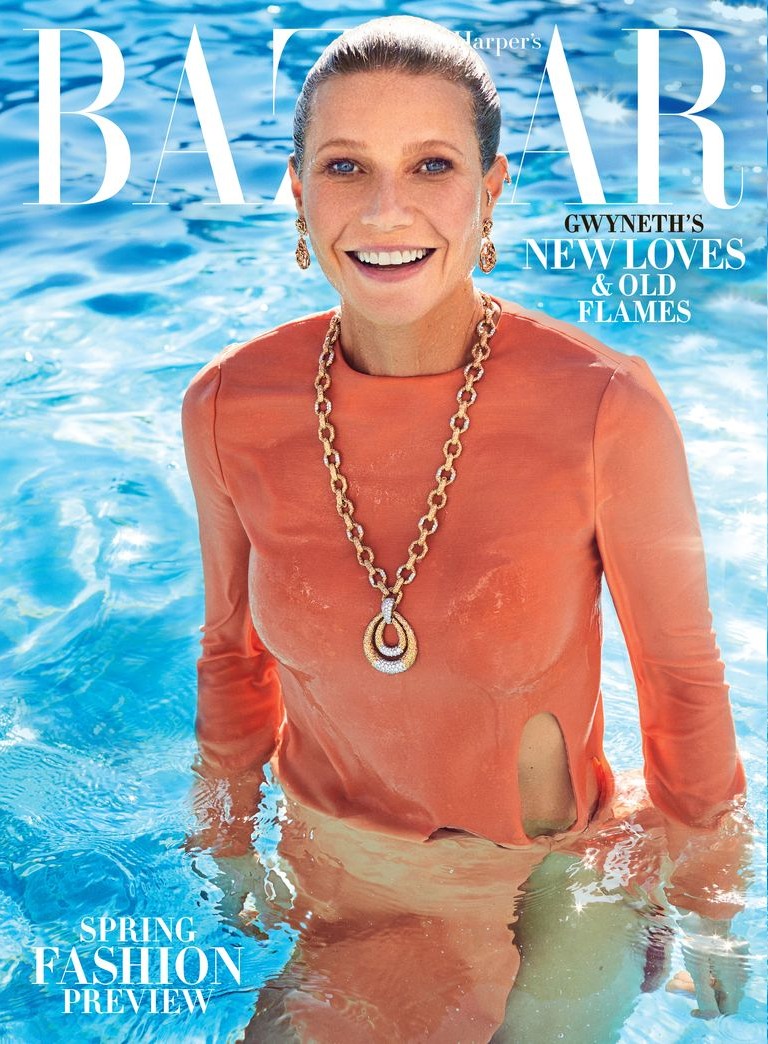