Helen Skelton: Countryfile host opens up on family guilt ‘They genuinely have no idea’

Countryfile presenter Helen Skelton, 37, who also hosts This Week On The Farm, has given her fans an update about her two sons, Ernie and Louis, whom she shares with her husband Richie Myler. The former Blue Peter favourite spoke out about her “mum guilt” via Instagram.

They genuinely have no idea.

Alongside a snap of herself with her two sons asleep on top of her, Helen discussed the reality of her “needy kids” in view of her 205,000 followers.

The star began: “Cuddly kids… I love that they like to sleep on top of me.

“I don’t love that at 3 am they punch me in the face as they fight each other to be closest to me (sic).”

After Helen addressed her boys wanting to rest with her, she went on to say how she decided to invest in a “fun” bed for them to sleep in. 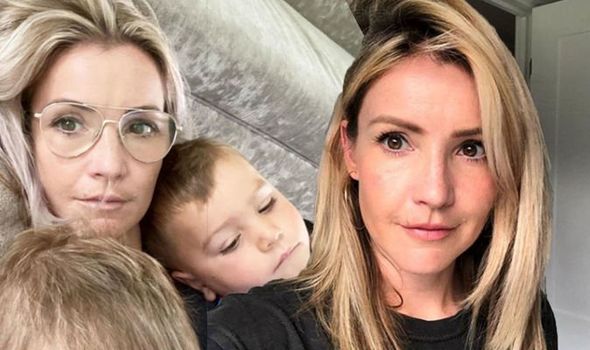 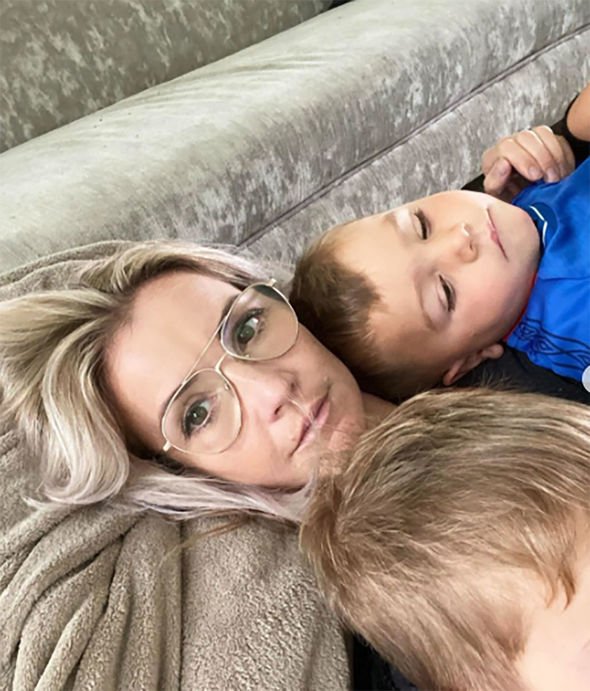 She continued: “They genuinely have no idea it’s actually @richiemyler bed they are stealing….. sooo in a bid to balance mum guilt/ needy kids/ rejected husband/tired kids ….. I asked @seagullslifehouse to build me something fun for them to sleep in ….. I hope they don’t abandon me completely (their cuddles are the best and won’t last forever) but a five hour stretch of uninterrupted sleep would be good for us all ps this isn’t a paid ad – if it was I would tell you …..( PPs in other news these are real glasses – as thick as jam jar bottoms I have worn specs since I was 3!) #seagulls #bunkbeds #kidsbeds #family #sleep #cosleepers #mumlife #insomnia #teamnosleep #socialenterprise #leeds #home #houses #interiors #joinery #buildyourown #bespoke.”

It wasn’t long before many fans told Helen to enjoy the precious family time while it lasts.

One fan told the presenter: “Enjoy the cuddles & peace & quiet.” 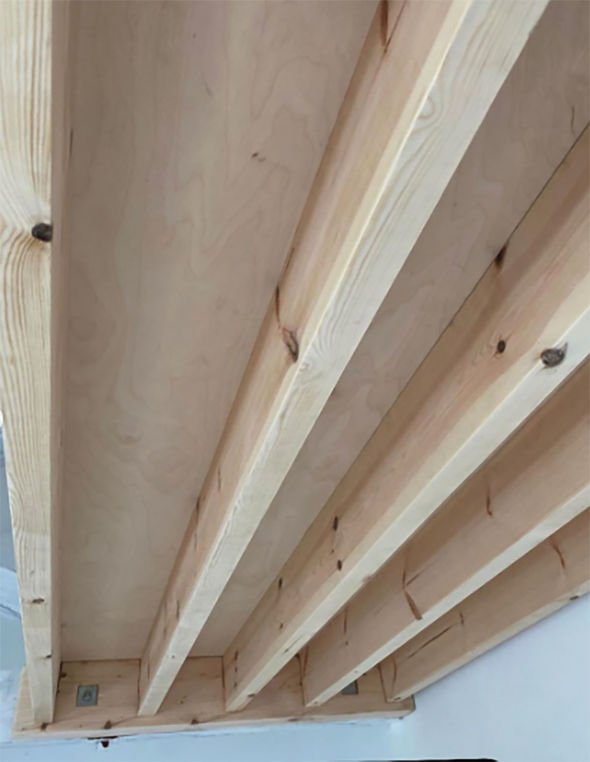 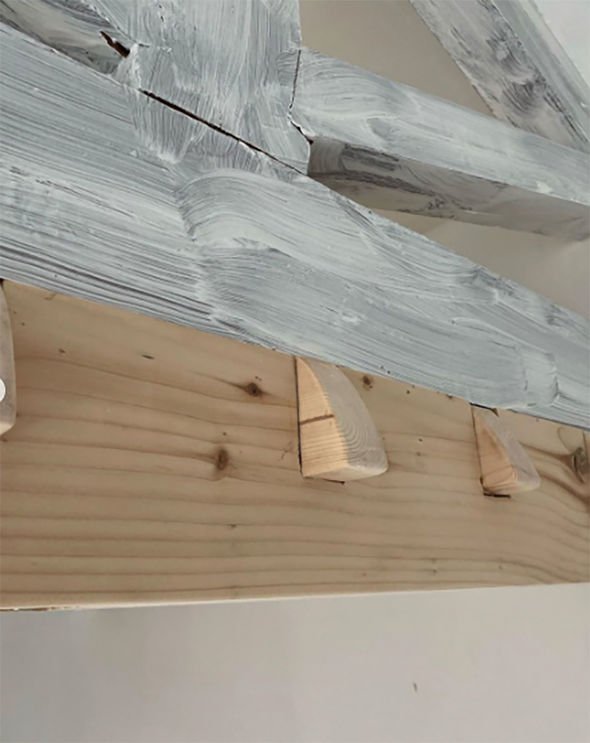 A third went on to say: “Love your openness and honesty.”

One social media user then commented: “You do really put yourself through it.

“But hopefully the new bunk will mean you get a better night… That is until then novelty wear’s off (sic).”

It comes just days after Helen shared the details about a tweet she found on Twitter in which one person pleaded online to help find the love of their life after meeting them at a train station.

Helen read the tweet out loud on BBC Radio 5 live as she began: “Just saw the love of my life on a train from Retford at 6pm, it was going to London.

“He kept waving at me and kept looking at me as the train left the station. Please share this and help me find him.”

The mother-of-two then reacted to their plea as she added: “Hardly anyone is using the trains at the minute, surely if you’re going to find love on the train, now is the time. But is it actually possible to that? Can you find romance on a train?”

Helen then realised she may have been thinking too much about it as she joked: “I sound like I’m looking, I’m not.”

The radio host was then joined by one listener who had found romance on a train, who said: “You can, I did. A year and a half ago I went on a first date in Manchester and I was rushing to get the train back and I had a few too many drinks.

“Suddenly I spotted a familiar face and it was the bartender I had seen from my local pub the night before.

“He helped me find the train and he gave me a can of cider and we spoke all the way home and that was it. He asked for my number and we’re still together.”