On The Graham Norton Show in 2020, Helena Bonham Carter recalled going to her psychic friend for an unrelated matter when she unexpectedly revealed Princess Margaret’s presence was with them. Princess Margaret died in 2002 after suffering her fourth stroke at the age of 71, but reportedly gave her approval of Bonham Carter’s performance posthumously.

Bonham Carter is known to go above and beyond in her preparation for each role she takes on and her performance as Princess Margaret was no different.

She had been offered the role previously but was still undecided when she met up with her psychic friend for an unrelated matter.

Her friend then revealed Princess Margaret “is here” and asked if that meant anything to the actress.

Bonham Carter recalled on The Graham Norton Show: “If you’ve got the horse’s mouth that’s in the room you’re not going to say no!”

The actress asked Princess Margaret for her opinion on whether she should accept the role, to which the royal reportedly replied: “I think you’re a better idea than the other actor.” 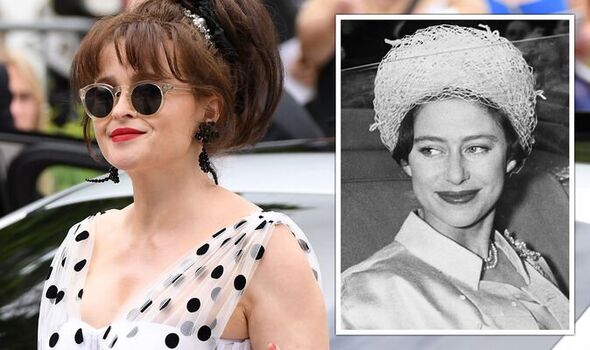 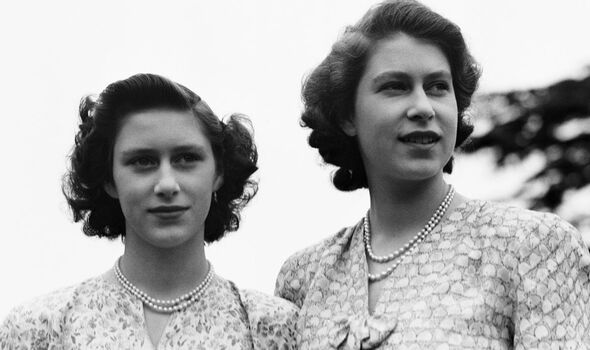 Margaret also offered Bonham Carter a piece of pristine advice to “get the smoking right”, which the actress ultimately found very useful, regardless of whether it was a note from the psychic or the princess herself.

The actress discovered in her royal that being a royal could mean that they weren’t allowed to expressly say much and believed Margaret was very aware of and utilised her silhouette and body language to convey her opinion.

She added: “The cigarette holder is as much a weapon of expression as anything else. She was somebody who was innately dramatic.”

Princess Margaret and Bonham Carter had met a few times before the royal’s death, and the actress noted her response was “a typical Margaret thing”, deepening her belief that she had been speaking to the late royal. 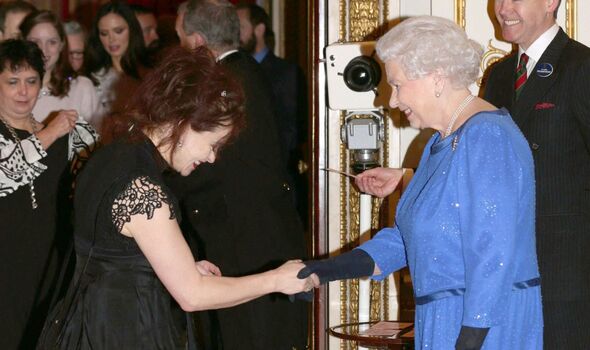 This wasn’t the first time Bonham Carter has consulted psychics for her roles portraying real people as she also spoke to one when preparing to play Elizabeth Taylor in the 2013 film Burton & Taylor.

The royal allegedly had a unique way of speaking that “complimented and put you down at the same time” according to Bonham Carter, who added: “You never knew where you were with her.”

Speaking to Entertainment Weekly in 2019, the actress recalled one of her meetings with Princess Margaret which perhaps best displayed this aura of uncertainty she described on the talk show.

Bonham Carter’s uncle, former liberal MP Mark Bonham Carter, was reportedly quite close to the late Princess, although the actress herself found her “pretty scary”.

Meeting at Windsor Castle, Margaret reportedly gave the Cinderella actress a backhanded compliment saying: “You are getting better, aren’t you?” Bonham Carter presumed she was speaking about her acting abilities.

Bonham Carter was one of the few actors in The Crown casts that have actually met the royal individual they portrayed, but that didn’t lessen her fervent preparation for the role.

The actress delved into countless biographies, meeting friends, ladies-in-waiting and relatives who knew the Princess far better and also consulted an astrologer and graphologist.

Speaking at the Cheltenham literature festival, Bonham Carter admitted it was still daunting to take on the role, but found great solace in the Princess’ inner circle as they were “very happy to talk about her because they miss her”. 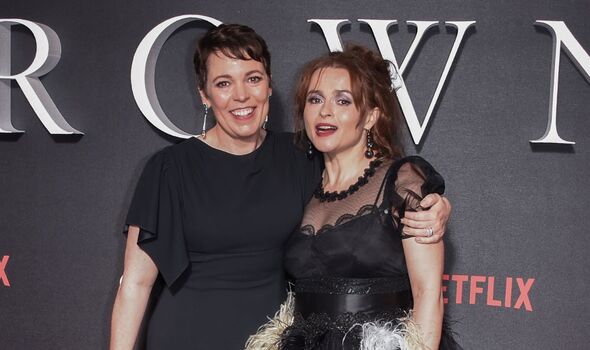 Margaret was the younger sister of Queen Elizabeth II and actively contributed to the royal family’s public work. By the time of her death, the Princess was patron or president of over 80 organisations.

Bonham Carter evidently felt the weight of portraying a real and well-known individual despite The Crown being a drama rather than a documentary, but she was not the only cast member to go to extreme lengths for her role.

Claire Foy, who played Queen Elizabeth in the first two seasons of the show, came to auditions in complete royal regalia while she was visibly pregnant. The actress told W Magazine that the situation got “more and more ridiculous the more pregnant I got”.

In seasons three and four of the show, newcomer Emma Corrin got her “dream job” of portraying Princess Diana by being a reader for other actors’ auditions.

Speaking to Backstage, Corrin admitted she thought this dream role was “an unreachable goal” but was in the audition room often, not auditioning herself but acting opposite those trying out for the role of Camilla.