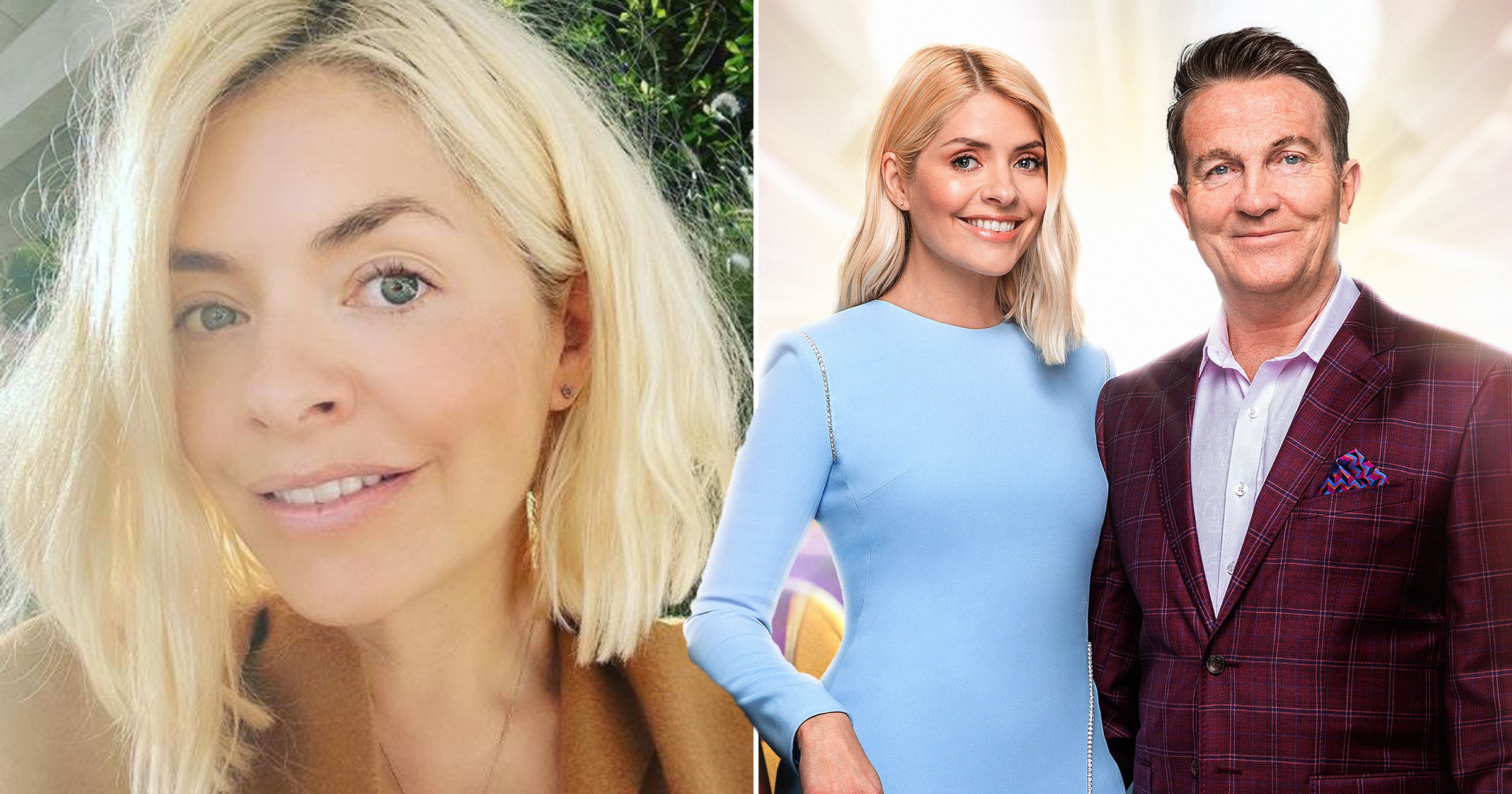 Holly Willoughby is looking all kinds of relaxed on her break from This Morning, giving herself a pamper session before launching her exciting new programme this weekend.

The ITV presenter blessed her Instagram followers’ feeds with a close-up selfie in which she’s sporting minimal make-up.

In the snap, Holly is seen flashing a smile with her hair half-styled into a chic bob after leaving a revitalising meditation session.

She told fans: ‘Morning meditation complete and breathing in the possibility of a new day… ✨ See you on the @bbctheoneshow tonight at 7pm.’

Holly used the post as an opportunity to promote her shiny new series, Take Off, which is set to debut on BBC One this Saturday.

Sharing the trailer, Holly previously wrote about the series: ‘Morning! How are you?… just got sent this through of my new show with @bradderswalsh it’s called Take off… it starts this Saturday at 6pm on @bbc …

‘So much fun was had filming this one and working with a total genius/wally.’

Take Off with Bradley & Holly will see members of the public compete for a place on the holiday of their dreams.

The game show was originally intended to be a one-off Christmas special but has now been made into a four-part series because, clearly, it promises to be a hit.

Holly won’t be sharing the screen with her bestie Phillip for several weeks now as the pair enjoy a break over the summer holidays. They typically return to their seats fronting ITV’s staple late morning programme in September.

Take Off with Bradley and Holly debuts Saturday at 6pm on BBC One.