Holly Willoughby, 38, and Phillip Schofield, 57, debated the effectiveness of weight loss jabs on This Morning last week. The product has been used by Gemma Collins and Kerry Katona, with the latter claiming that Skinnyjab helped her to drop to a dress size eight and lose two stone since August.

The weight loss pen jabs are said to suppress the appetite and Kerry has been promoting them as one of the factors behind her slimmed down look.

During the segment on the ITV daytime show, host Holly, who will be appearing on The Jonathan Ross Show tonight, said to viewers: “Could an injection a day help melt the kilos away?

“That’s what Kerry Katona and Gemma Collins would have you believe.”

Dr Zoe Williams then slammed the celebrity endorsements behind the product as ”irresponsible”. 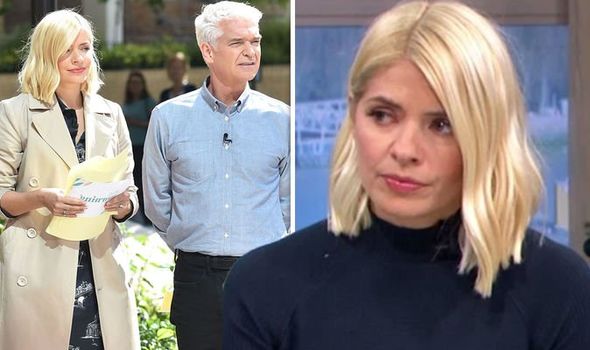 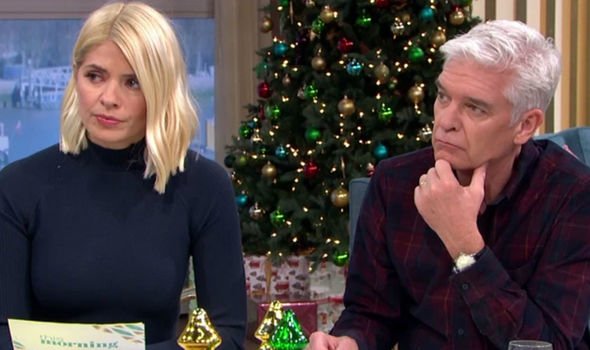 However, Kerry has since spoken out to criticise the show for their “unfair” discussion about the jabs.

She told The Sun Online’s Big Interview: “I think it’s very unfair they didn’t have any of us on there. I’m not promoting this just for a pay cheque.

Kerry went on to insist that the jabs need to be used alongside a healthy diet and exercise regime. 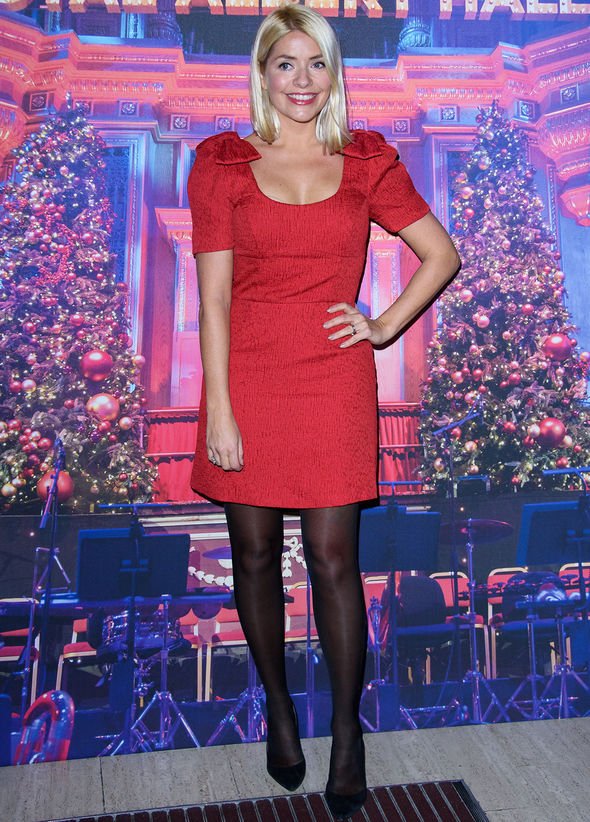 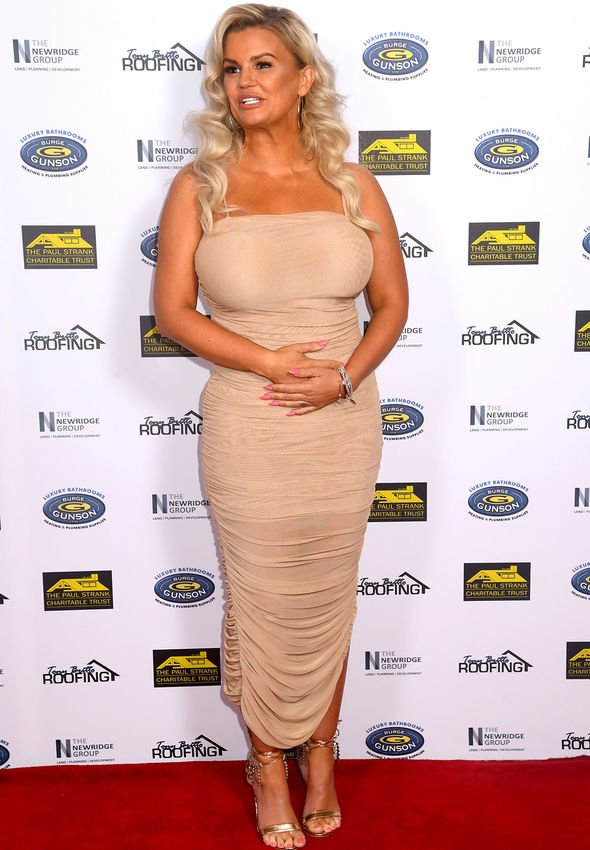 Express.co.uk has contacted a representative for This Morning for comment.

Elsewhere, Holly has been the subject of feud rumours involving her This Morning co-host Phillip.

A source speaking to The Sun said eight ITV presenters, including Ruth Langsford, 59, have spoken to them about working in a “toxic” environment at This Morning.

Despite the claims, an ITV spokesperson has defiantly denied there is any “toxic” atmosphere behind-the-scenes due to Phillip’s alleged behaviour.

They told Express.co.uk: “It’s deeply disappointing and unfair for Phillip to be the target of this sort of malicious gossip.

“Phillip is a much respected broadcaster and colleague and this is absolutely not a description of This Morning that we recognise.”

They also said of the television duo: “Holly and Phil are great friends both on and off screen and are popular among viewers and colleagues alike.”

Editor of This Morning Martin Frizell also said: “I spend hundreds of days a year in their company and what you see is what you get, a genuine friendship from a couple who are both spontaneously funny and professional.

“We have the smartest viewers watching telly and believe me they would be the first to notice any issues – they haven’t because there are none.”

Express.co.uk has also approached a representative for Phillip, Ruth and Holly for comment.

This Morning continues Monday at 10.30am on ITV.

The Jonathan Ross Show airs tonight at 10.25pm on ITV.