“Fire me over any questions you have about the show or just random questions and I’ll be answering them later today!! #askmeanything #askmartinmondays #homesunderthehammer #Property.”

One fan took the opportunity to bring up their confusion over why most properties on the programme have stairs.

They replied to Martin’s tweet: “Why does your man always say and here are the stairs leading up to the bedroom what if it’s a bungalow why don’t you do bungalows?”(sic)

The property expert explained that although bungalows are occasionally included on the programme, they are becoming “rare”. 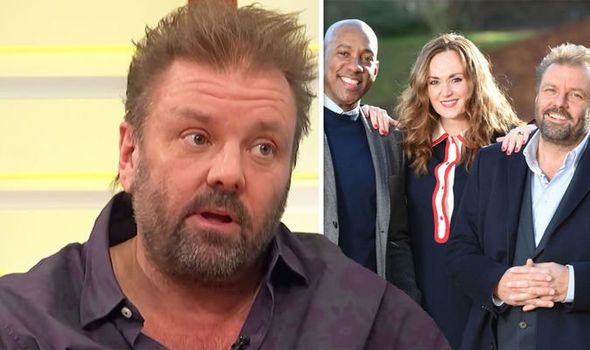 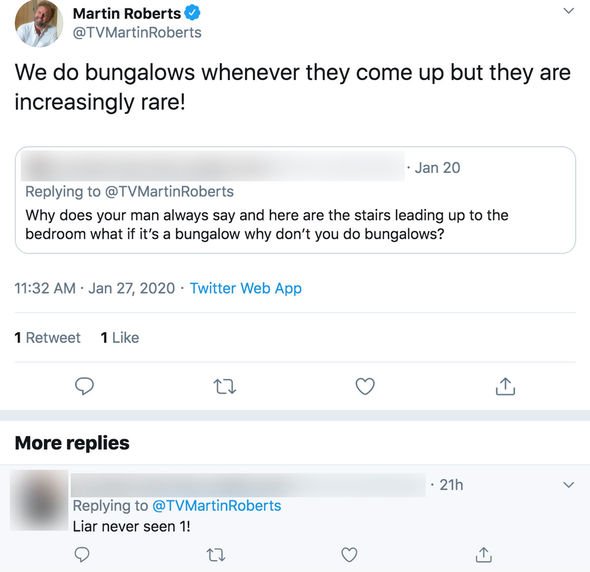 He wrote in response: “We do bungalows whenever they come up but they are increasingly rare!”

The star also responded to another viewer who wondered about how much travel is involved for filming.

The Twitter user asked: “When filming, do you concentrate on a particular area of the country or does your week involve zooming around the breadth of the uk?” 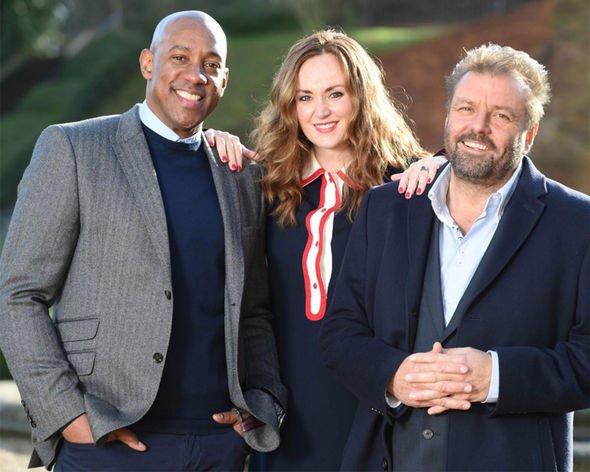 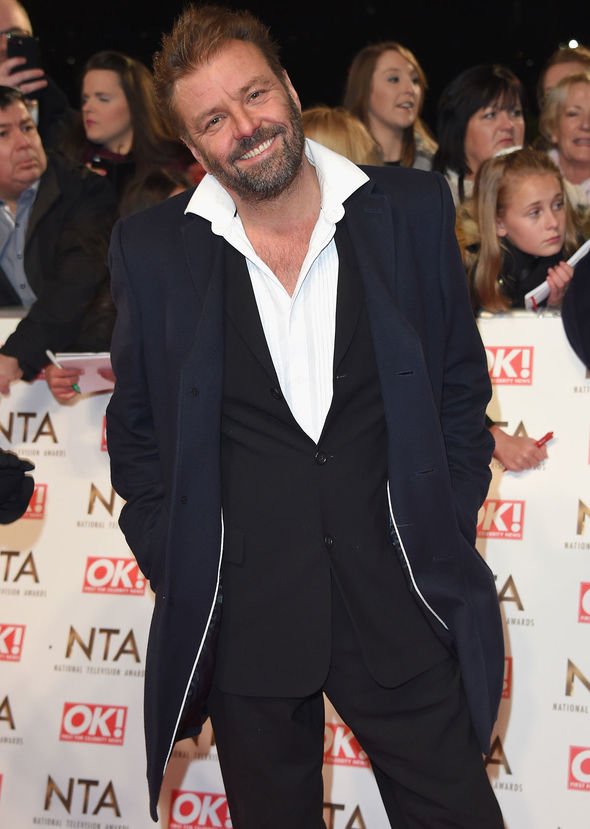 Martin divulged that he never stops travelling, writing back: “My week is definitely zooming around the UK.

Elsewhere, Martin spoke out about a bizarre paranormal moment he experienced while filming the series.

The small-screen star addressed the incident when he allowed fans to quiz him on what goes on behind-the-scenes for “Ask Martin Monday”.

A social media user took to Twitter and questioned the star on whether or not he had felt a “presence” in one of the many properties he has visited.

The person wrote: “Have you ever felt a presence in any of the houses you have visited?” followed by a ghost emoji.

Martin surprisingly revealed he had and was anxious to get out of the house with his film crew due to the spooky occurrence.

He replied: “Yes! Only twice in the past 17 years and we couldn’t get the filming done quick enough!”

In response to “Ask Martin Monday”, another fan quizzed the Homes Under The Hammer favourite on whether he got “bored” with presenting the property show.

They quizzed: “Do you never get bored with property and #homesunderthehammer? #askmartinmonday.”

In spite of his 17 years hosting the programme, Martin said he still gets “excited” about visiting properties.

Martin replied: “No! Strangely, after 17 years I’m still excited about the property and the people who buy them!”

Homes Under The Hammer airs today at 10am on BBC One.