How Does Kristen Stewart Feel About Playing the Joker to Ex Robert Pattinson's Batman?

Actors Kristen Stewart and Robert Pattinson were the darling couple of the Twilight movies both onscreen and off. The public was so interested in the relationship, when it ended in 2012 even eventual former President Donald Trump shared an opinion. Recently, fans started a petition to see Stewart play the Joker to Pattinson’s Batman and someone asked for her thoughts. What did she have to say about the idea of playing a villain to her famous ex? 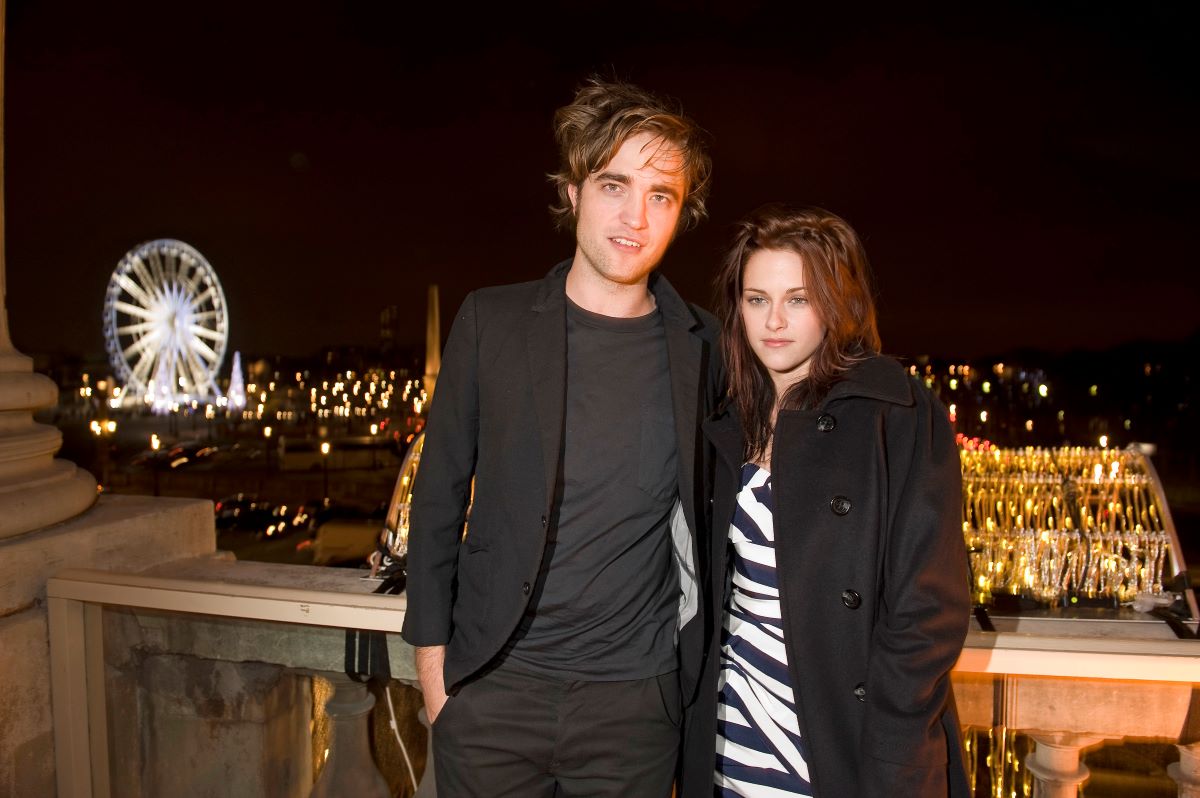 When Twilight hit theaters in 2008, Stewart and Pattinson’s bond seemed to take a new form. While their movie personas were not real – at least Pattinson doesn’t seem to be a sparkly vampire – their romance eventually was.

She seemed to be shutting down theories that the relationship was a publicity stunt for the Twilight movies. “We were together for years,” she noted, and told Stern there was “nothing [she] could do” about falling in love with Pattinson.

Notably, Stewart said she feared people would accuse her of “pushing that narrative” or seeking attention by talking about it because of how “heavily consumed” it was. Plus, when it ended — after Stewart cheated on Pattinson with a married director — she became the public’s chosen bad guy for a while.

When Variety recently asked Stewart what she thought of a fan petition to see her as the Joker in The Batman, she said she is “not the most stoked [she’s] ever been” by the idea. “I feel like, maybe, we don’t traipse over, but I love that gusto, she explained. “Let’s figure something else out. I’m totally down to play a freaky, scary person.”

Stewart noted the Joker has “really been done so well” and she’d rather “do something new” instead. But in the end, it wasn’t a definitive “no from Stewart. “Not ‘no,’ but not the most stoked I’ve ever been,” she said.

It seems like the hesitation wasn’t exactly about Pattinson but the role. So, how does she feel about her ex now?

Robert Pattinson is ‘the best’

When Stern asked Stewart about Pattinson in 2019, she had great things to say. Stern noted that Pattinson is a “charming guy” and Steward agreed, “Yeah, he’s the best.”

She explained that she hadn’t spoken a lot about their relationship while she was with Pattinson because “so much was taken from [them]” and they wanted to have something that the public wasn’t welcoming itself to. She said, “We were just like, ‘No, we will never talk about it. Never. Because it’s ours.’”

At this point, both stars have seemingly moved on and are in long-term relationships. Stewart has been with screenwriter Dylan Meyer for more than a year. Meanwhile, Pattinson has reportedly been with model/actor Suki Waterhouse since 2018.

So, Stewart doesn’t seen keen on the idea of playing the Joker. But maybe all bets aren’t off on a different onscreen reunion between the former couple.