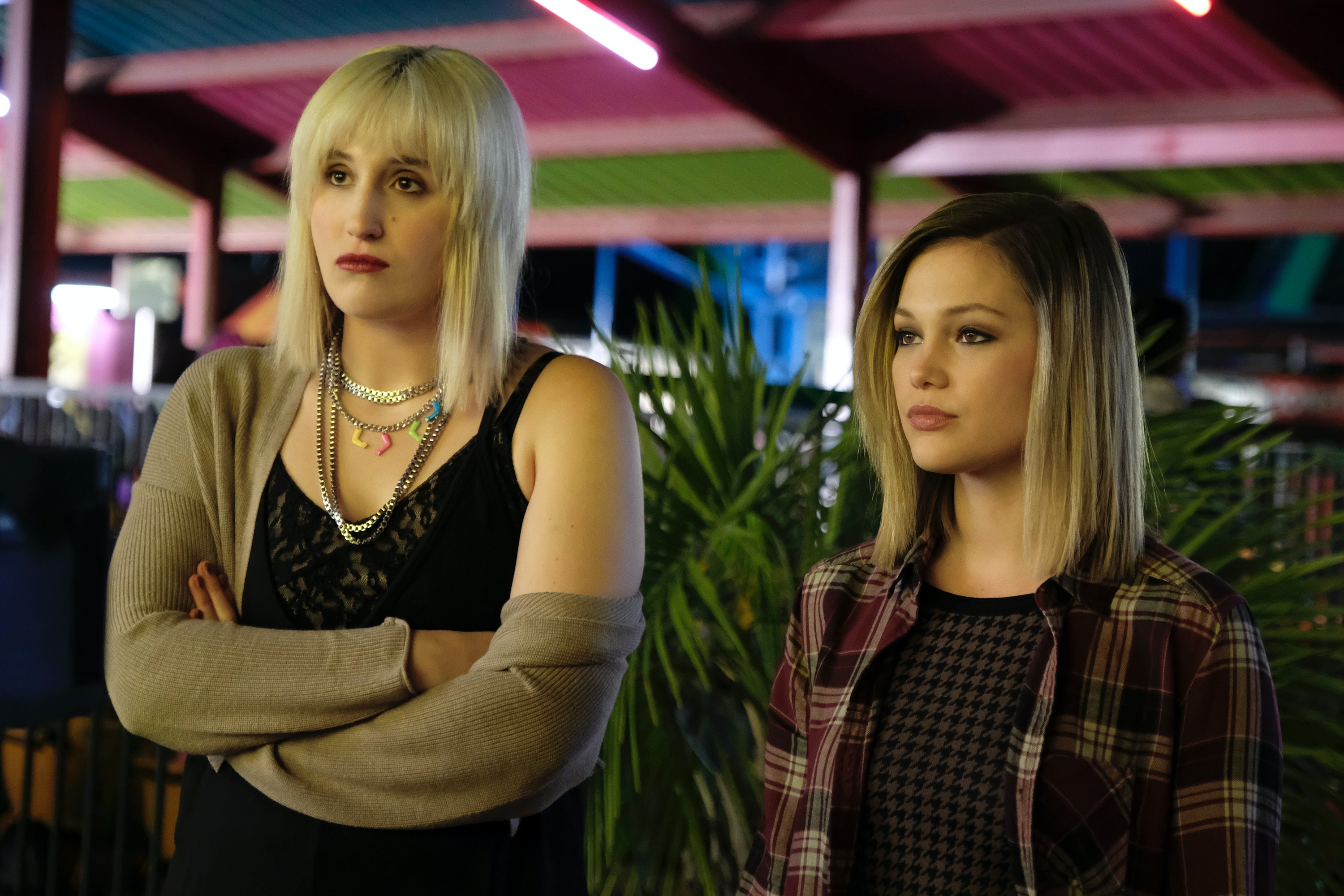 There are so many mysteries surrounding Freeform’s new YA series, Cruel Summer, which is probably what makes the show so fun (and sometimes frustrating) to watch. While fans probably have to wait until the season finale to get all of their questions answered, there’s one viewers are dying to learn ASAP: How many episodes will Cruel Summer Season 1 have? There’s a lot more to uncover before the season comes to a close.

From the moment Season 1 premiered on April 20, fans were instantly hooked to the teen drama thanks to the twisted storyline and nonstop suspense. The series, produced by Jessica Biel, follows two Texas teens from 1993-1995: Kate (Olivia Holt) and Jeanette (Chiara Aurelia), both dueling it out in a bitter legal battle after Kate was held hostage by the vice principal of their school, Martin Harris (Blake Lee).

Each new episode shows different characters’ perspectives spanning over the course of those three years to tell the nonlinear story. While every new installment drops more clues surrounding the whole "did Jeanette see Kate or is Kate lying" case, the bigger mystery is when fans will actually learn the truth.

While Biel told a SXSW panel in March this isn’t just a "she said, she said" thing but instead, is about "your truth versus someone else’s truth," the truth is: Viewers want to know when the case of "WTF is going on" will officially be solved. Chances are, fans won’t learn all the deets behind the Kate-Jeanette drama until the finale (if all the deets are even spilled. If the show has great ratings, there’s a chance it’ll return for a Season 2…), so the suspense is definitely high.

According to the show’s IMDb page, the first season is expected to be 10 episodes long. If the show continues to release one episode per week, fans can expect the finale on June 15. If, however, Freeform decides on a two-hour finale, the last episodes should premiere on June 8. That said, the show is all about the shock factor, so perhaps there are even more episodes in the works producers don’t want fans knowing about. For now, you’ll just have to keep watching Cruel Summer on Tuesdays at 10 p.m. ET on Freeform (or the following day on Hulu) until all the tea is spilled.