Gwyneth Paltrow, 49, lost her father Bruce Paltrow to throat cancer when she was just 30 in 2002. In an unearthed interview the Hollywood actress admitted that she was in “denial” when her father was diagnosed and “wasn’t adamant enough” in “getting rid of the cancer”.

I could have extended his quality of life.

Gwyneth is an advocate for healthy living, with this being exacerbated by her fathers untimely death.

Bruce reportedly “smoked for a long time” and had “vodka every day when he got home from work”, leaving the Oscar-winning actress to learn from her father’s mistakes.

Speaking in an interview at the time, Gywneth admitted: “I wasn’t adamant enough in cleaning up his diet and getting rid of the cancer.

“Now I really feel I could have extended his quality of life. But I wasn’t as strong as I should have been. 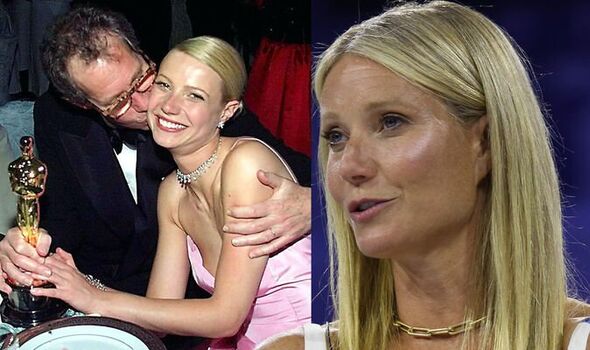 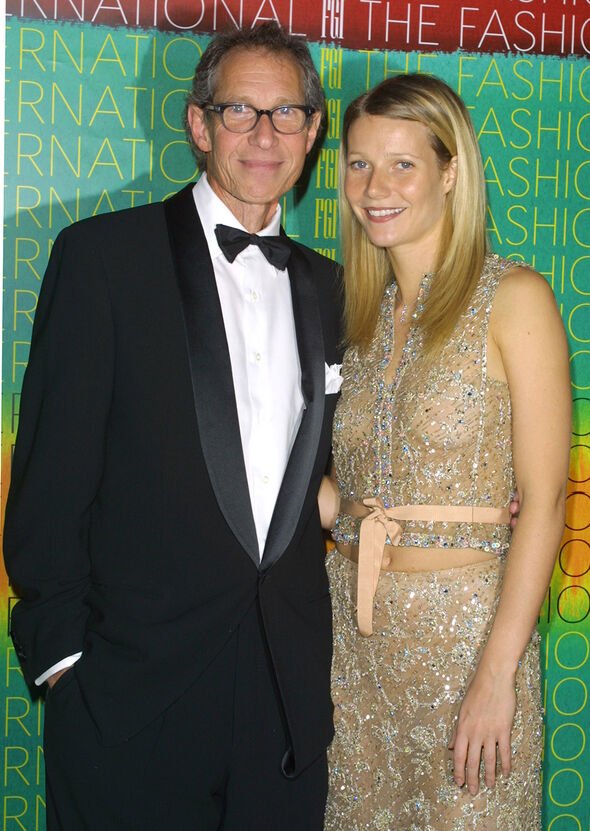 “I was in denial for so much of his illness. The thought of life without my father was totally unfathomable to me”, she told London’s Evening Standard.

Gywneth revealed that her fathers death made her look into “environmental toxins” and change her way of living.

She revealed: “When he was diagnosed I started looking at environmental toxins and how food affects our health.

“That is what started me on this whole journey”, she told ET Canada. 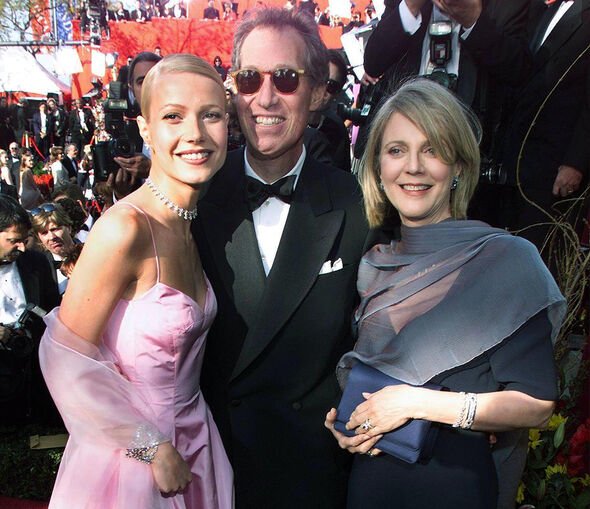 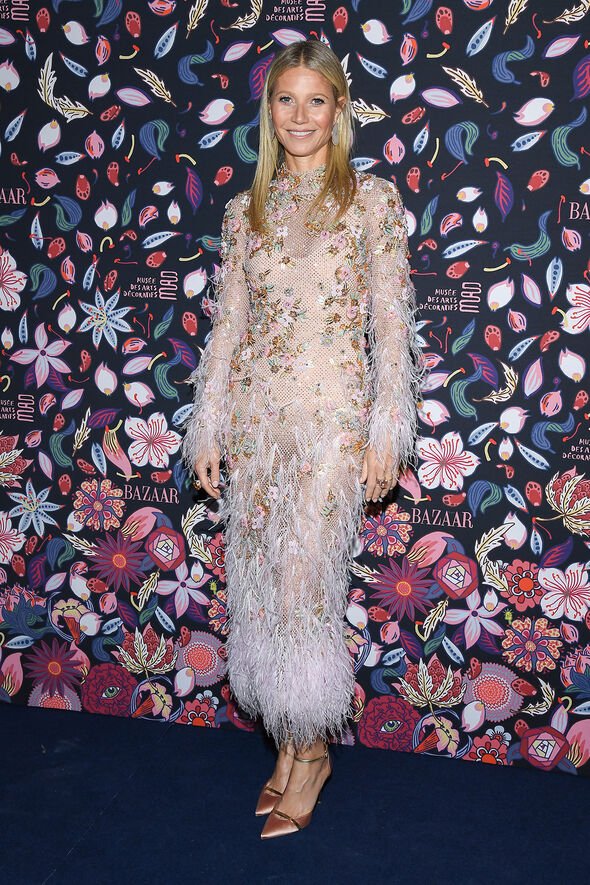 The Hollywood actress struggled as she processed her grieving, even waking up in London every night at the time feeling as if she was having a heart attack.

Recalling the event, she said: “The only reason I didn’t call the emergency services was because I didn’t know it was 999 in England!”

The Hollywood actress recently broke her silence to her Instagram fans after her social media absence.

Gywneth revealed that spending less time online had made her feel less uneasy and more present.

She explained to her 8.1 million followers: “I haven’t been on socials very much for a few weeks, that felt pretty good.

“When I get off the phone for a week or so, I notice good changes in my mental state, more presence, less anxiety.”

Keeping in line with her fitness, Gywneth founded Goop in 2008, a wellness and lifestyle brand.

It started out as a weekly email newsletter and became a website and e-commerce site.

Goop also has its own products, a magazine, podcast, wellness summits and a Netflix docuseries.

By early 2020 it was reported by The New Yorker that the company had been valued at about $250 million.

You can watch Gywneth Paltrow this evening in Sliding Doors on BBC One at 10.40pm