Inside Howie Mandel’s Life With OCD 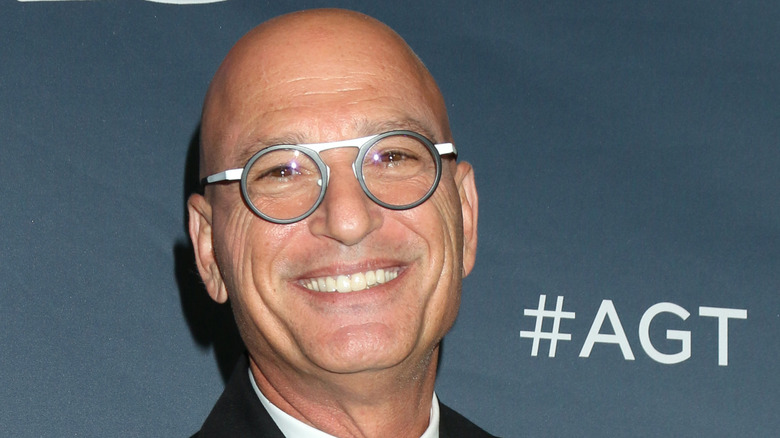 Obsessive-compulsive disorder (OCD) is not a disorder to take lightly. Anyone can suffer from it, from your next door neighbor to a family member and a whole slew of celebrities. The best thing you can do if you don’t have OCD is brush up on how to support someone who struggles with it. Now, an increasing number of people with OCD are coming forward to share their stories about what it’s like to live with this disorder and how people can be respectful and helpful to them.

Among these celebrities coming forward is Howie Mandel, who is best known at the moment for judging “America’s Got Talent” but who also hosted the hit game show “Deal Or No Deal.” In an essay for Additude Magazine, Mandel explains that he’s struggled with OCD his entire life but wasn’t diagnosed with it until he was an adult. This caused him to wonder why he was different or why he thought different ways or acted differently than his peers. His family, however, was incredibly supportive. He said, “Thankfully, my parents accepted all of my quirks and differences. I have the best family — everyone shows me nothing but love, support, and strength. Even with all that, it can be hard — sometimes terrifying and dark — to manage the symptoms of my disorders.” The plurality of “disorders” relates to Mandel’s other diagnosis — attention deficit hyperactivity disorder (ADHD). 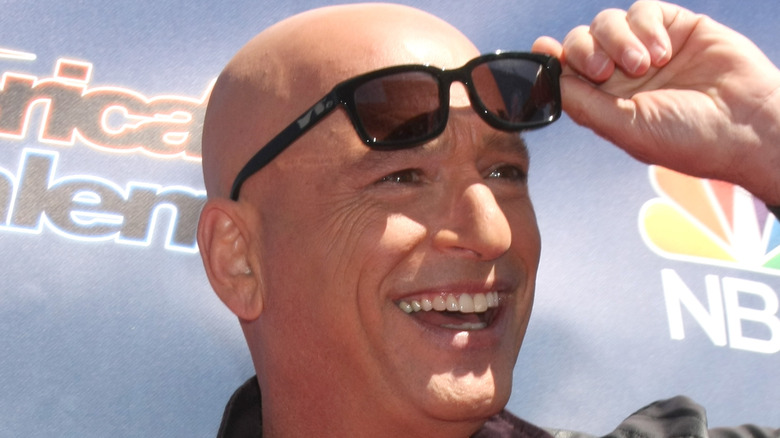 In addition to interviews, Howie Mandel has opened up about his struggles in an autobiography. According to Everyday Health, he talks about his OCD both as a child and as an adult. He wrote, “I was always incredibly obsessed with germs and cleaning and taking shower after shower after shower. Even when I was very young, I wouldn’t tie my shoelaces because they had touched the ground.” He further explains that his thoughts are impacted, too. He wrote, “A thought that enters my head — good, bad, or indifferent — isn’t any different from anybody else’s. The problem is, it’s like a sticking record, and that thought continuously goes through and through like a loop,” before explaining that it’s not only a continuous thought but that he’s continuously compelled to act on his thoughts.

In this autobiography, the host and judge also explained how he got diagnosed as an adult. Mandel went to a therapist for an undisclosed reason and was told by this therapist based on how he handles things in his life that he has OCD. Before his diagnosis, he would always call his mysterious way of thinking and doing things Howie. To him, it was synonymous with him, so it had to be named after him. From that point on, he finally had a name for it, and it helped him learn how to cope.

This is how Howie Mandel's OCD has affected his family life 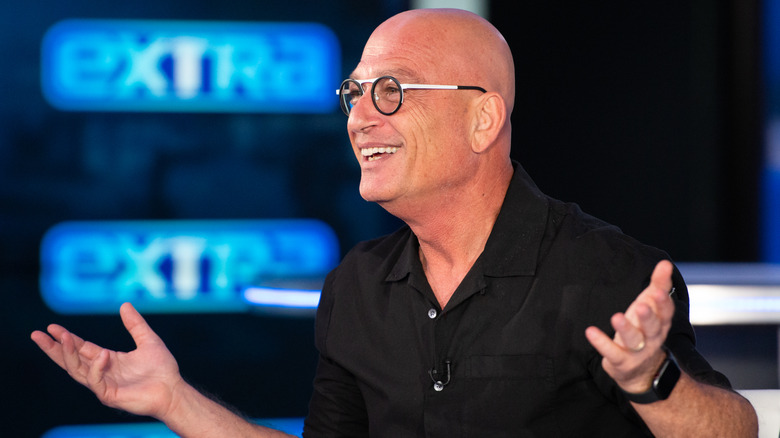 In his essay for Additude Magazine, Howie Mandel explains that his OCD affects his everyday relationships. For example, he wants to spend a lot of quality time with his kids, but he often can only do so in bursts due to the combination of OCD and ADHD. On this, he wrote, “One of the great pleasures of having children is spending one-on-one time with them. Sadly, I could do that for only a few minutes at a time.”

While this is heartbreaking, so is the stigma surrounding mental illness, especially in the U.S. Mandel wrote in this essay about how no one in the workplace bats an eyelash if you need time off to go to the dentist, but suddenly there’s a stigma and weird looks if you need time off to attend a psychiatry appointment. This is a far-reaching problem in the U.S. and while there is no one clear way to rid the country of this stigma, it’s clear that things need to change — and talking about it is a solid start. In this same vein, Mandel explained that there is no one answer to OCD; there is no cure, and everyone’s mental health is different. Understanding this is paramount, as comparing yourself to others or overthinking your condition can lead to it worsening.