Michael Jackson‘s songs immortalize his legacy. Jackson made many beautiful things in his life, and one of those things was his Neverland Ranch. Interestingly, Jackson wanted to develop a Slavic theme park in Poland but never lived to work on it. 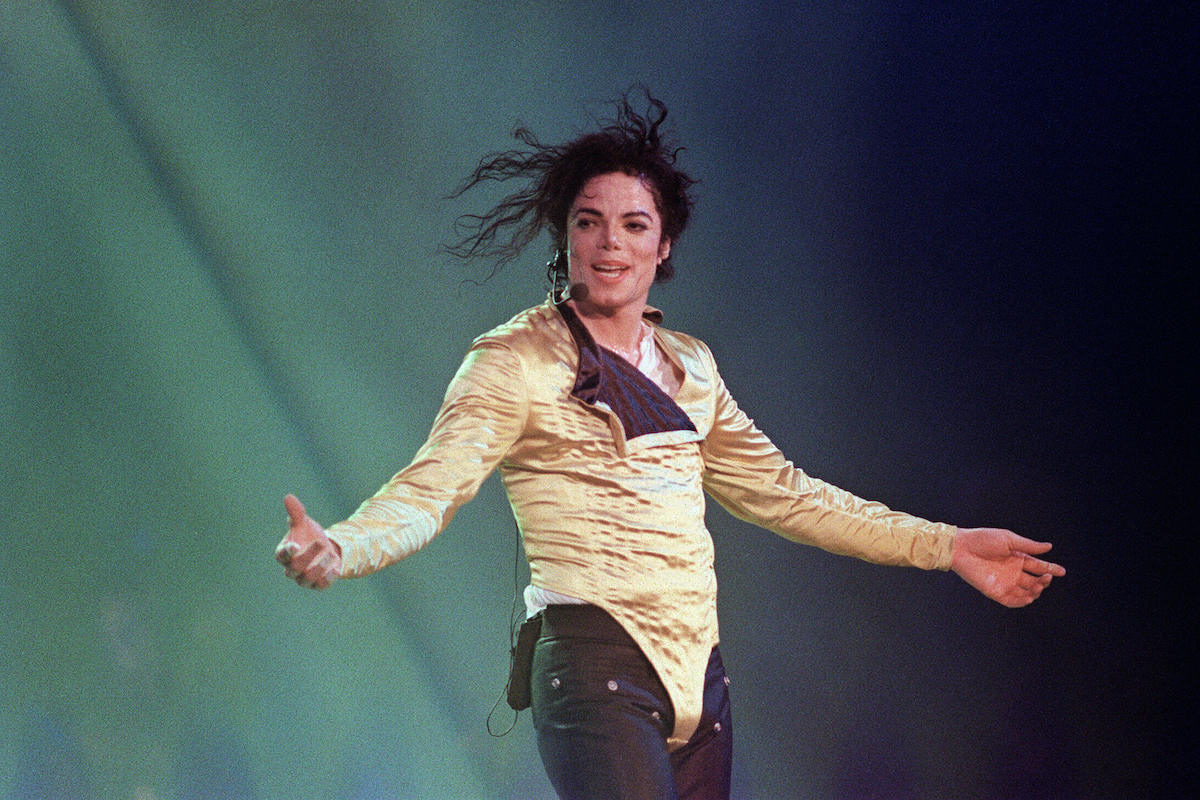 Find out more about the “Dirty Diana” singer’s former plans to open a “world of childhood” theme park in Poland before his untimely death in 2009.

Jackson always craved having a private life, given he had been in the spotlight since he was 12 years old. In 1983 the star released a hit with former Beatle, Paul McCartney called ‘Say Say Say.’ During that time, Jackson lived with Macartney and his wife in their leased ranch known as the Sycamore Valley Ranch belonging to William Bone.

Although Jackson loved Disneyland Resort, he especially enjoyed the Sycamore Valley Ranch for its remoteness and the fact that it gave him a fair distance from his family, and the public.

After taking ownership of the land, he renamed it Neverland Ranch after the works of J.M Barrie. Neverland was the home of the fictional character Peter Pan.

Jackson hadn’t had much of a childhood, with reports stating that his father usually woke him up unexpectedly in the middle of the night to perform alongside his brothers. With Neverland, the King of Pop found a place to make his own and recreate his lost childhood.

He envisioned a place where he not only got to relive some of the missed moments of his childhood, but he could watch as other children played. In 2002, Jackson revealed that creating Neverland for him was easy as it was him making things that he enjoyed. He said, “What I love, kids happen to love, or the child that lives inside the adult happens to love.”

He also said that he created the theme park to provide himself with some privacy, noting that his fame didn’t allow him to do ordinary things such as going to a movie theater or a park without paparazzi and the public swarming him.

In 1997, the Los Angeles Times reported that Jackson had reached an agreement with the Polish authorities over creating a “world of entertainment” in the country. The star and the leaders signed a preliminary letter of intent to create a theme park in the Polish capital. Jackson’s contribution to the project was estimated to range from about $100 million and $300 million.

The ‘Billy Jean’ singer had earlier on gotten into a partnership with a Saudi Prince to develop theme parks worldwide. The site noted that Jackson considered Poland to be a “serious investment opportunity.” Jackson said Poland moved him the most, noting that it was the best place for him to return to “the world of children.”

It’s still unclear whether his decision to invest in Poland was based solely on the country’s economic boom at the time or the lingering effects of the infamous child abuse allegations that dogged him toward the end of his life. It, therefore, seemed as though the move to invest in Poland offered Jackson a sweet escape from the troubles he was facing in America.

What Neverland was rumored to include

Jackson’s idea to invest in Poland never came to fruition, but he did create Neverland Ranch in California. The Ranch was rumored to include everything you typically find in a theme park.

Neverland was rumored to have a petting zoo, a Ferris wheel, a carousel, zipper, a pirate ship that resembled Captain Hook’s, a roller coaster, an amusement arcade, and a big castle that would mirror Graceland in some ways.