Is BiP’s Demi Still Friends With Chris and Katie After Therapy Diss?

Making peace? Demi Burnett gave an update on her friendship with Chris Bukowski and Katie Morton after she shaded their relationship on The Ellen DeGeneres Show.

“Oh Bukowski, I love that man. No, we are very good,” the 24-year-old Bachelor in Paradise star told Us Weekly exclusively at DICK’S Sporting Goods’ first-ever fashion show on Wednesday, October 9. “We’ve texted it out and we got through it, yeah.”

Demi made headlines last month after she told Ellen DeGeneres that she is “worried” about Chris and Katie’s relationship. While the two women bonded during season 23 of The Bachelor, Katie met and subsequently got engaged to Chris when all three ABC stars filmed season 6 of Bachelor in Paradise during the summer of 2019.

“I know that Katie is an optimist and she sees the good. She gets glimpses of the good parts of Chris, but I think that Chris needs to step it up if he wants to keep her,” Demi said on September 20, noting that Katie needs to express her feelings to Chris. “Honestly, it’s like couples counseling. It’s not a negative thing.” 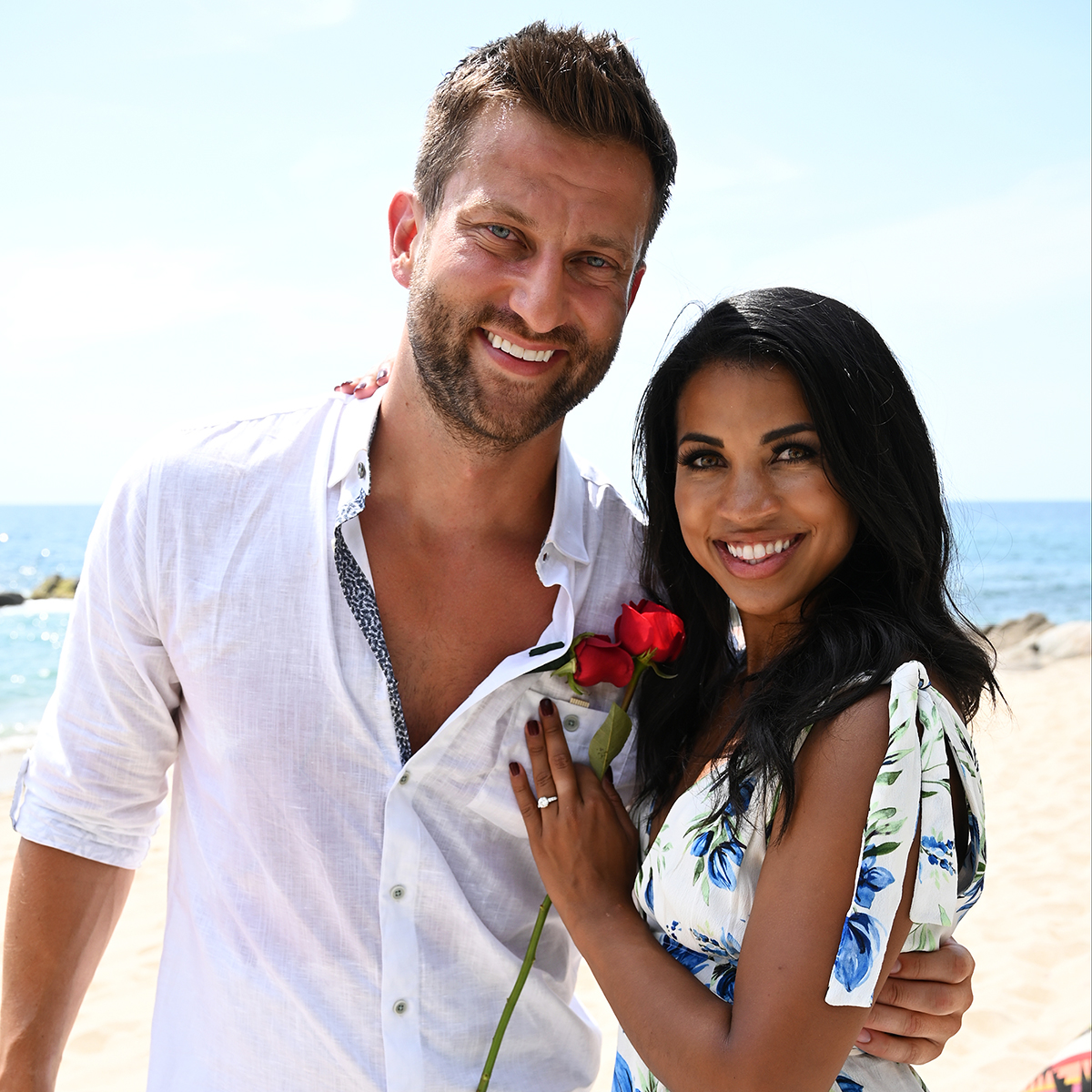 A source told Us last month that Chris was upset about the comments and “taken back by her remarks.”

Days after Demi’s statements made waves, Us caught up with the twosome.

“Chris travels a lot and so do I, so we’re going to first try and figure out what our individual lives look like right now,” Katie told Us. “Everything is so busy and hectic. Then [we’ll] try and see what cities we’re spending the most time in, what cities we love the most, what makes the most sense for us and do it naturally — not try and force anything.”

Chris added that their relationship is “getting better every day,” but they aren’t planning to walk down the aisle anytime soon. 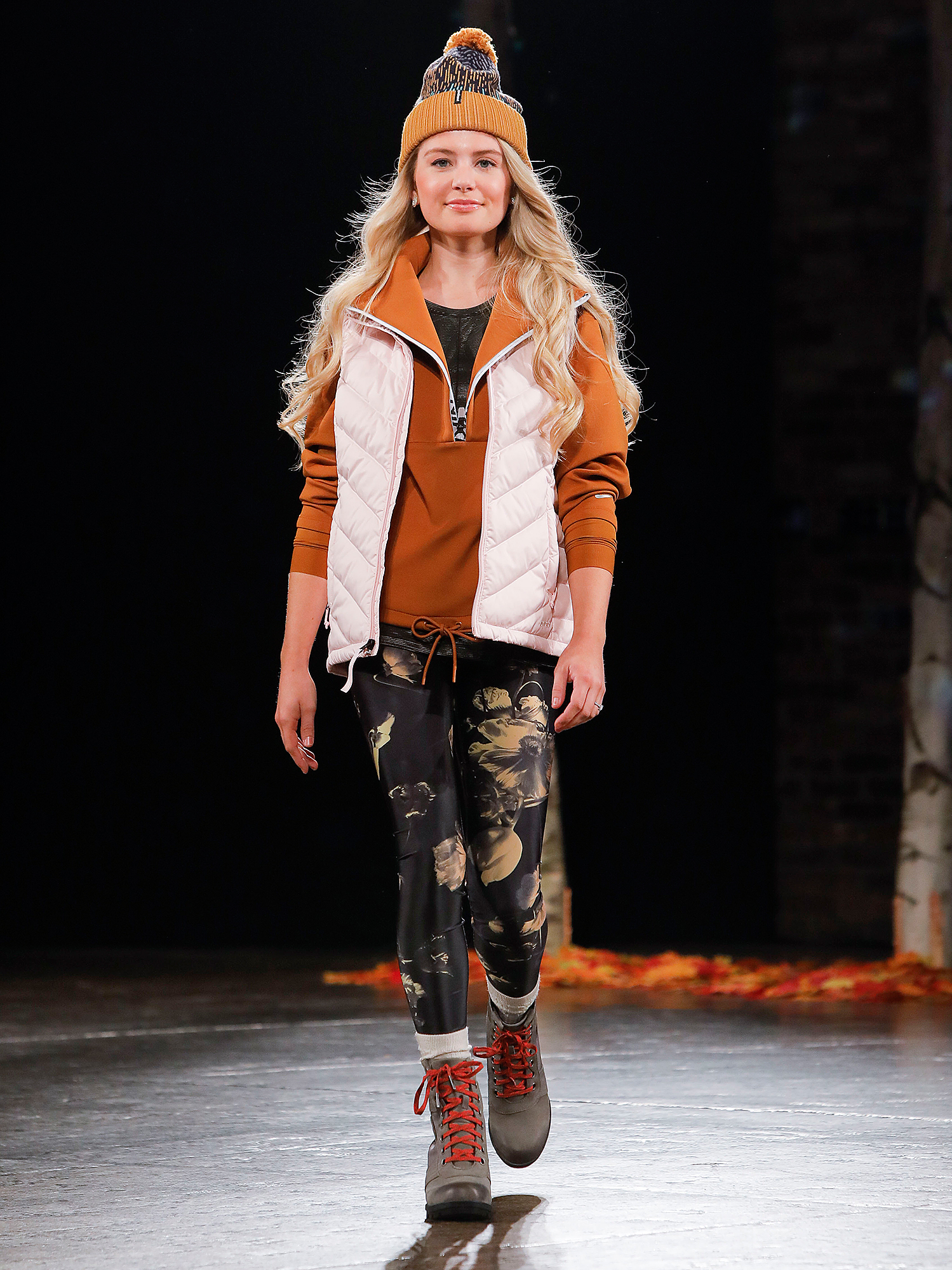 “I’ll be honest with you — and these are honest conversations that Katie and I have — I don’t think we’re talking about a wedding right now,” he admitted to Us. “I think the living situation and meshing our lives together is the most important thing right now.”

Demi, meanwhile, defended her own relationship with fiancée Kristian Haggerty after fans speculated that they were on the rocks.

“Every relationship is different and it’s like — I mean in the most respectful way — it’s nobody’s business how our relationship works. We both have so much going on right now,” Demi told Us on Wednesday. “She’s in Florida, I’m in New York but we do spend time together. Just because we don’t broadcast it doesn’t mean that we’re not together.”