Olivia Wilde may have moved on to Harry Styles, but it seems like her ex-fiancé has a new boo as well. Rumor has it Jason Sudeikis is dating Keeley Hazell, who plays Bex on Sudeikis’ Apple TV+ series Ted Lasso, and they may have confirmed their relationship with a subtle clue. As you probably recall, Sudeikis appeared virtually at the Golden Globes on Feb. 28 to accept his award for best comedy actor in Ted Lasso. His tie-dye hoodie and rambling speech stole the show, but eagle-eyed fans noticed that his white fireplace looked very similar to a fireplace that recently appeared in one of Hazell’s Instagram Stories. To make matters even more sus, Hazell was reportedly spotted wearing Sudeikis’ tie-dye hoodie a few days later, per the Daily Mail. Hmm…

News of Sudeikis and Hazell’s rumored relationship first broke on Feb. 17. "When Jason found out about his wife and Harry, Keeley was one of the people whom he turned towards," a source for The Sun reportedly claimed, adding that "it’s all very early days." Soon after, an E! News insider reportedly claimed the two were official. "They are seeing each other," the source reportedly claimed. "He’s enjoying spending time with her, but it’s casual for now … He’s not looking for anything serious." 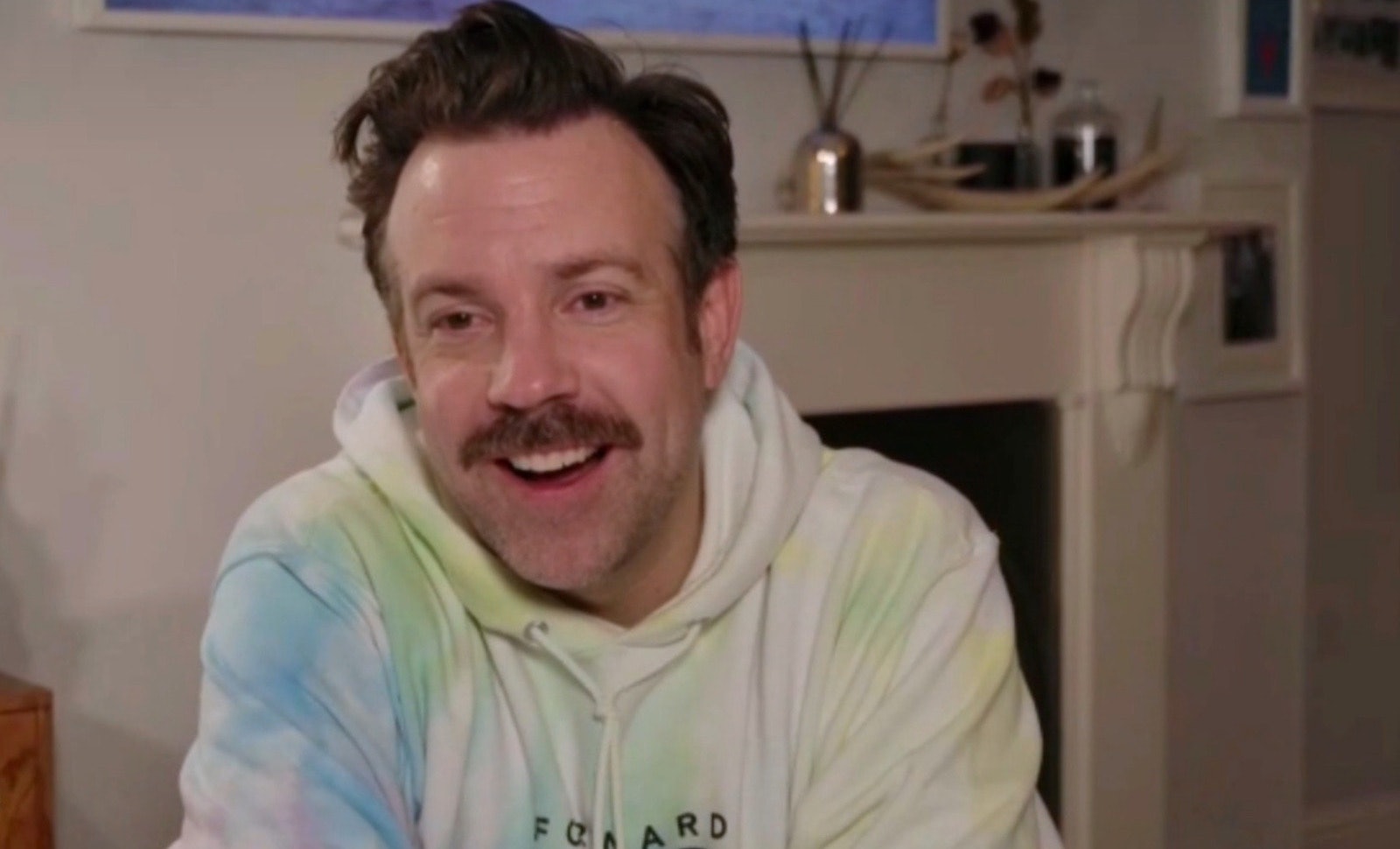 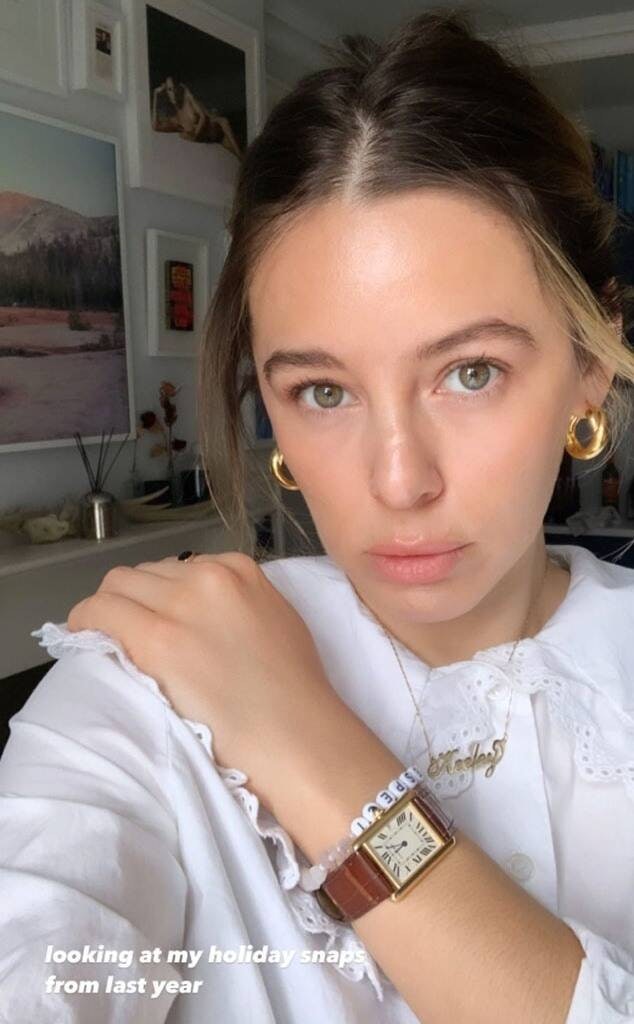 Sudeikis and Hazell first met on the set of 2014’s Horrible Bosses 2, and according to a source for E! News, the two have reportedly been "platonic friends" ever since. However, since Sudeikis just got out a decade-long relationship, he’s reportedly not quite ready to jump into another serious romance. "Jason has not moved in with Keeley," a source for Page Six reportedly claimed on March 4. "He remains still heartbroken over Olivia and isn’t yet ready for another serious relationship." Fair enough. 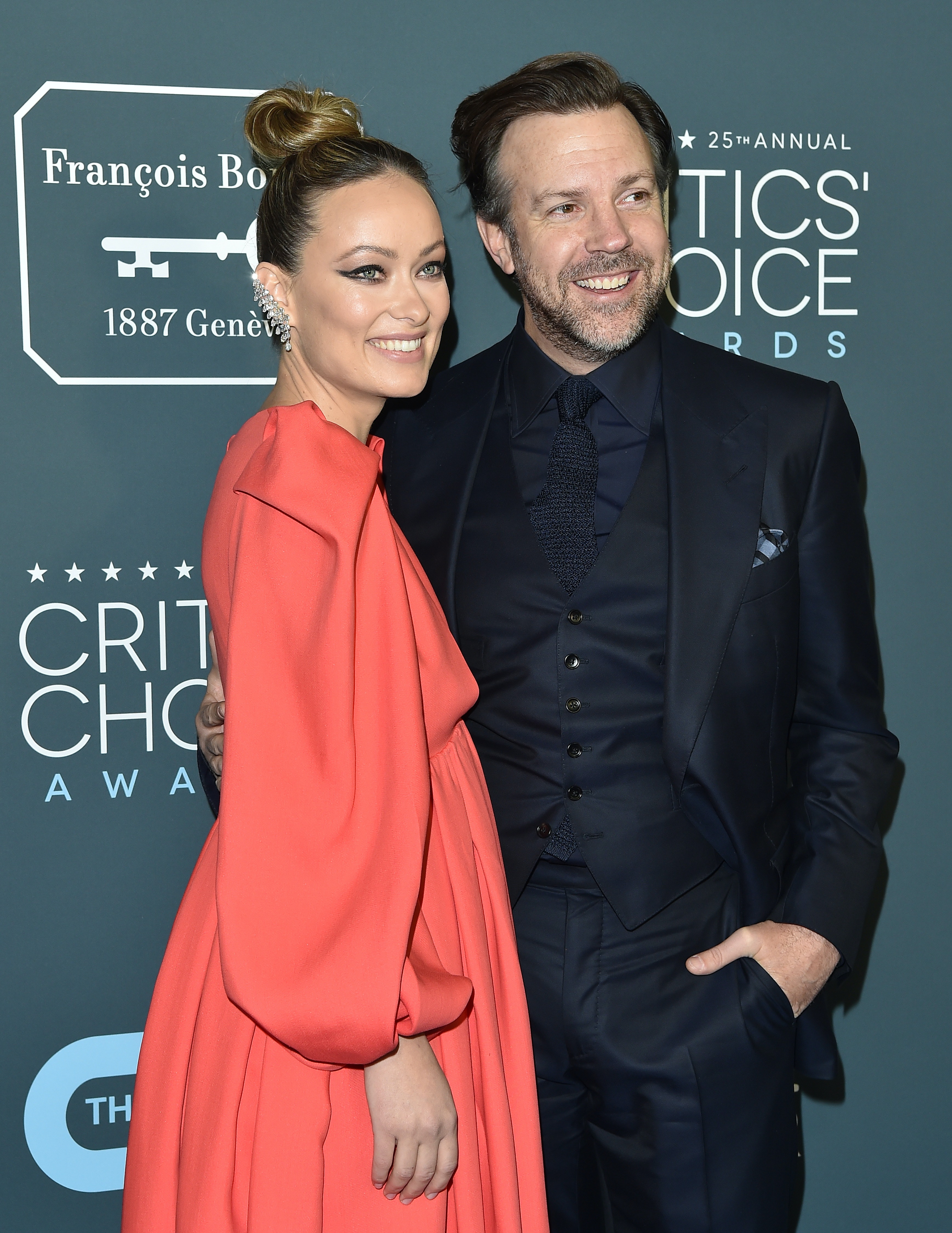 It’s still not clear when exactly Sudeikis and his fiancée split, but fans first learned about their breakup in November 2020. Less than two months after the news broke, Wilde sparked dating rumors with Styles, who she reportedly met while filming Don’t Worry Darling. Things seemingly escalated quickly between the two, and the reported couple may even be living together now, per Page Six.

Styles and Wilde have yet to confirm dating rumors themselves (and the same goes for Sudeikis and Hazell), but I do like the idea that Wilde and Sudeikis have both moved on to someone new. Is it too much to hope for some double dates in the future?