Jacqueline Jossa, 27, was crowned Queen of the jungle on Sunday night and now the actress is reportedly set to renew her vows when she returns to the UK. The I’m A Celebrity… Get Me Out Of Here! 2019 winner is said to have found a new lease of life following her win.

The former EastEnders actress tied the knot with her beau Dan Osborne, 28, in an intimate wedding ceremony in 2017.

There are now claims the couple have plans to walk down the aisle for a second time following her three week stint in the Australian outback, according to The Sun.

A source told the publication: “Jacqueline feels refreshed by her jungle experience, and doesn’t want anything to detract from it.

“Her and Dan had a frank chat and decided to start with a clean slate. She really loves him, and their girls, and wants to make things work. 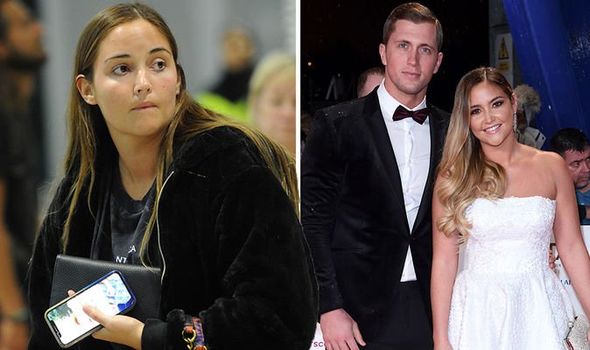 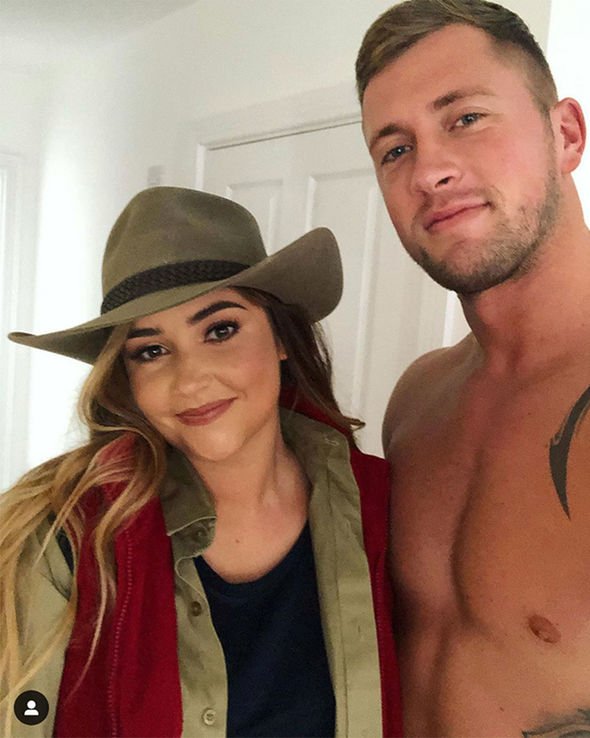 “But equally, she’s found an inner strength she didn’t realise she had in the jungle, so has warned him any more indiscretions and he’s in trouble.”

The news comes after there were several reports which alleged her husband Dan had “cheated” on the soap star in the past.

Meanwhile, the former EastEnders star recently shared a video clip where she was joined by her husband Dan and the couple’s two children – Ella, four, and Mia, one, in Australia. 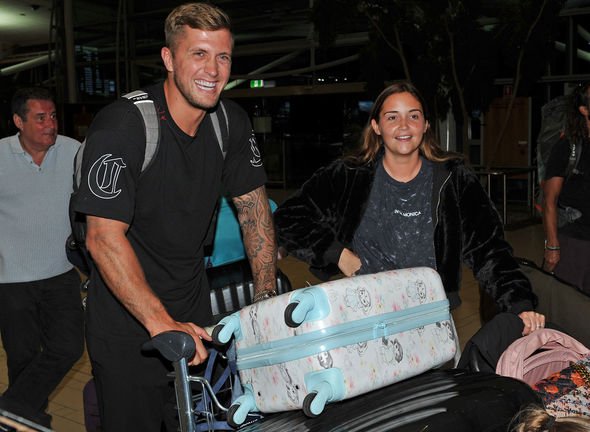 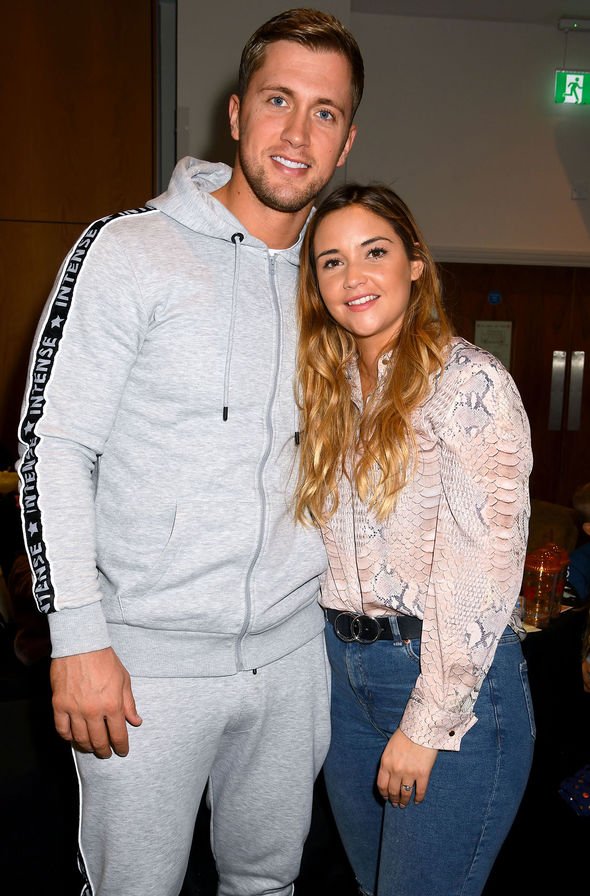 In view of her 2.1 million followers, the jungle star shared a short clip with her young daughters as she gushed over her win and thanked her fans.

“Hello everybody. Thank you so much for voting for me. If you voted it means the absolute world. I cannot quite believe it’s happening,” Jacqueline explained.

“I want to let you all know I’m absolutely fine. It’s been the best experience in my whole entire life. And my babies are here.”

She panned the camera around the Versace Hotel where her husband Dan played with their children.

It has been reported Jacqueline had opted to celebrate her victory with her immediate family after she swerved the I’m A Celebrity after party and left early.

The small-screen star’s was crowned the Queen of the jungle, after she beat her fellow soap star Andy Whyment, 38, to the throne on Sunday night.

She seemingly appeared in disbelief at being crowned the champion as she branded herself a “doormat” live on-air.

As she spoke to I’m A Celebrity hosts Ant and Dec, she mused: “It’s just mad. I can’t really work out what’s happening.

“I’ve always been known as Lauren from EastEnders or a doormat. Whatever you want to call it. And I’ve come in here and I’ve actually proved myself. People actually know me as Jacqueline,” she insisted.

“I was really scared because they [the viewers] don’t me. Will they like me?”

Elsewhere, Jacqueline recently showed off her new look when she posed for pictures at the Coming Out Party, after spending three weeks in the Australian jungle.

The former soap star showcased her trim physique in a figure-hugging nude dress which she teamed with white heels and her winner’s floral headdress.