Jake Paul is being branded a Covidiot online after revealing that he thinks COVID-19 isn’t real and masks don’t work.

Jake Paul is facing backlash on Twitter after he claimed that the coronavirus is a “hoax” in an interview with the Daily Beast, published on Wednesday, November 25. The 23-year-old was called out over his comments by fellow YouTube star Tyler Oakley, 31.

Tyler took to Twitter hours after the article was published to call Jake’s comments a “mess” and accuse him of being “ignorant, & so embarrassing.” Tyler’s many followers were equally appalled by Jake’s comments. Twitter user Michael Buckley accused Jake of being “the poster boy for Trump’s America” and another Twitter user simply said “he’s blocked.”

Jake, who continued to throw massive parties at his California mansion all summer, in spite of the state’s social distancing orders, made the controversial comments to the website when he was asked if he regretted openly ignoring the rules. But Jake offered no apologies and instead insisted that the orders should be lifted.

“It’s time for us to open up. Obviously it’s a controversial subject, but it’s time for our nation to open up and go back to normal,” Jake said. “There are people losing jobs, there are small businesses who are going bankrupt, there are millions of people who are unemployed right now, people are turning to alcohol and drugs to cope with everything that’s going on. This is the most detrimental thing to our society. COVID cases are at less than 1 percent, and I think the disease is a hoax.” 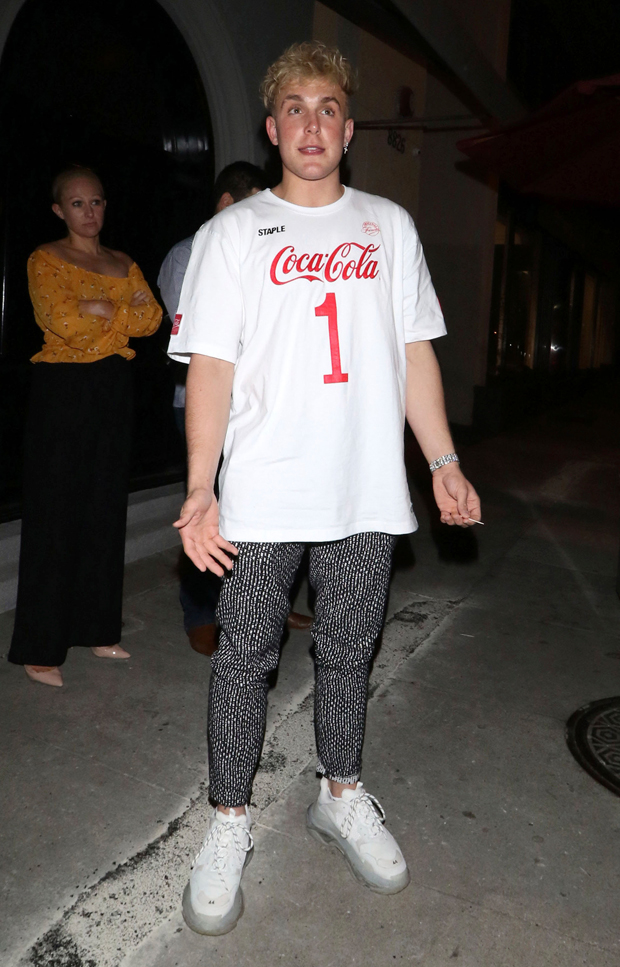 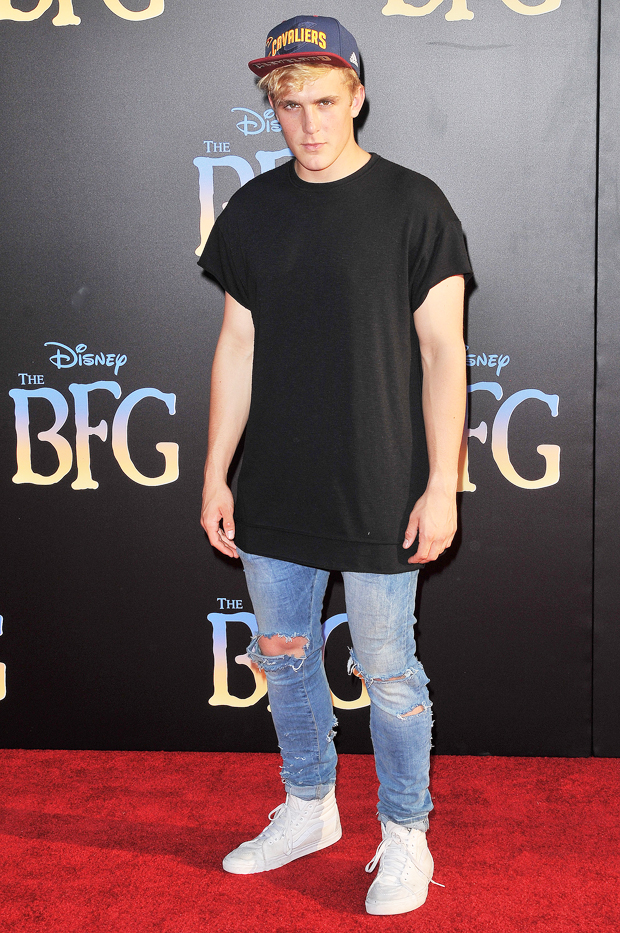 Jake also expressed a mistrust in the government, telling the website, “a hundred percent of our nation is shut down due to the 1 percent who’s at risk, so that’s what I meant about how COVID doesn’t make sense to me. It doesn’t add up. There’s something more behind it that the government’s not telling us, and to me it just sucks, because so many kids’ lives are being affected by this because we’re worried about the 1 percent who are gonna die. And it sucks,” he said. “I don’t want those people to die, and nobody wants them to die, but it is the process of life. And s–t happens, so … I don’t know.”