It’s over. Jana Kramer announced she and husband Mike Caussin have split after six years of marriage.

Jana Kramer and Mike Caussin: A Timeline of Their Highs and Lows

“‘It’s time.’ As I try to make sense of a reality I never wanted to believe could be possible again, those words have now become a reality,” the 37-year-old country singer began on Wednesday, April 21, via Instagram. ”I’ve fought y’all. I’ve loved hard. I’ve forgiven. I’ve put the work in. I’ve given everything I have, and now I have nothing else to give.” 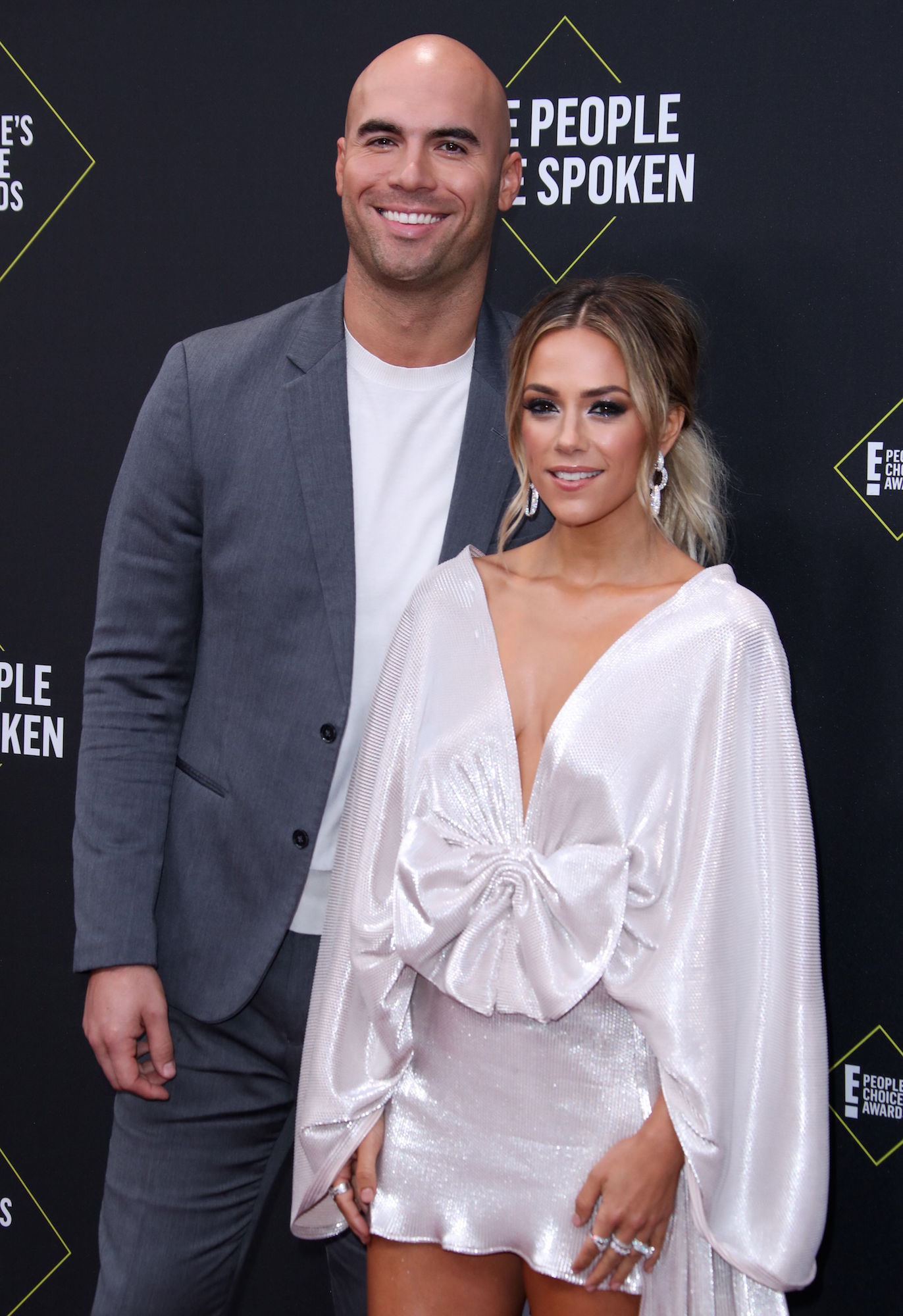 Kramer, who has documented her and Caussin’s tumultuous relationship via their podcast, “Whine Down,” added that she still “wholeheartedly” believes in “marriage, love, and rebuilding.”

Celebrity Couples Who Stayed Together After Cheating Scandals

She continued: “I just can’t fight any longer.  It’s time to heal. Thank you for all the love, heart, and support, in many ways you have fought on this journey alongside me, and for that I am grateful. I’ll always encourage you to continue the good fight, but you can’t fight it alone. 💔”

Us Weekly can confirm that the One Tree Hill alum has already filed for divorce. Kramer and Caussin, who wed in 2015, share daughter Jolie, 5, and son Jace, 2. The twosome previously separated in 2016 after Us broke the news that the former football player was unfaithful. He subsequently entered treatment for sex addiction and the duo renewed their vows in 2017.