Jeff Bezos is a billionaire 9 … ’cause he’s showing off his impressive bod during a yacht trip with his girlfriend.

J.B. and Lauren Sanchez continued their PDA Xmas tour in the Caribbean. As we told you a few days back, the Caribbean — in particular, St. Barts — is a place where rich folk go to show off their yachts, competing for bragging rights. The larger the boat, the bigger the boast. 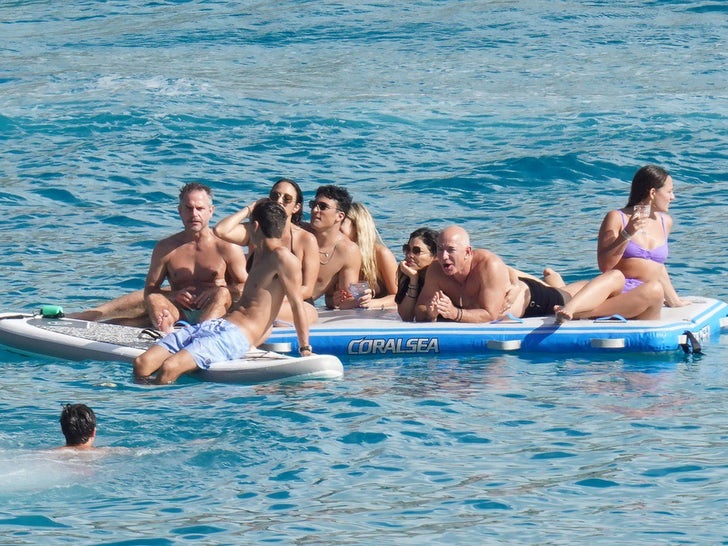 Jeff and Lauren have been ensconced in the area for nearly a week, showing tons of affection as they hiked, lounged and did whatever super-rich people do on vacay.

Jeff looks like he’s been working out more lately … the 57-year-old Amazon titan is super buff … check out the arms!!! 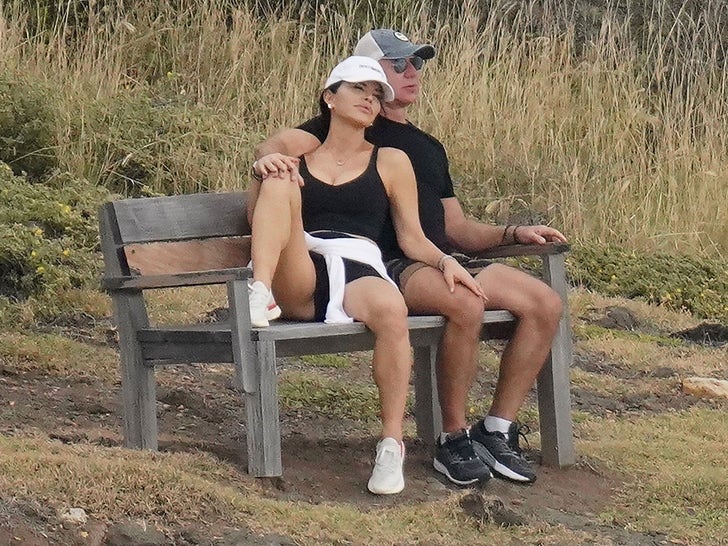 They’re able to bypass a lot in the midst of the Omicron outbreak — like commercial flights — but it’s still dicey to go onshore given the rapid spread of the variant. It helps to have beefy security to keep normies at bay. 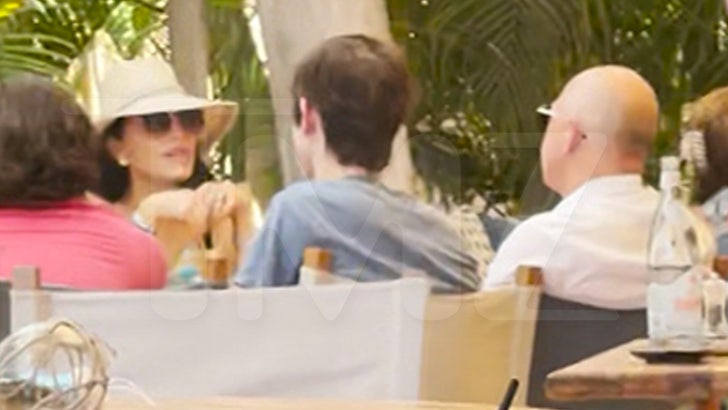 They are still mingling with some folks … they chowed down with a group the other day on the island.