Star of Absolutely Fabulous, Jennifer Saunders has spent decades making the nation laugh with her hilarious comedy sketches. But away from the world of comedy, Jennifer has been hapilly married for over 30 years.

Ade is perhaps best known for his role as Vyvyan in BBC’s The Young Ones, and as Daniel Crook in EastEnders.

The pair have three adult daughters together, as well as four grandchildren. 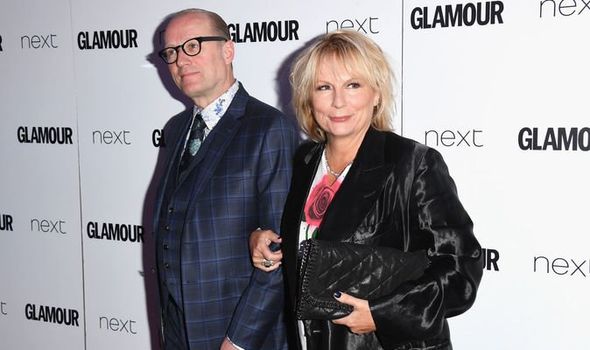 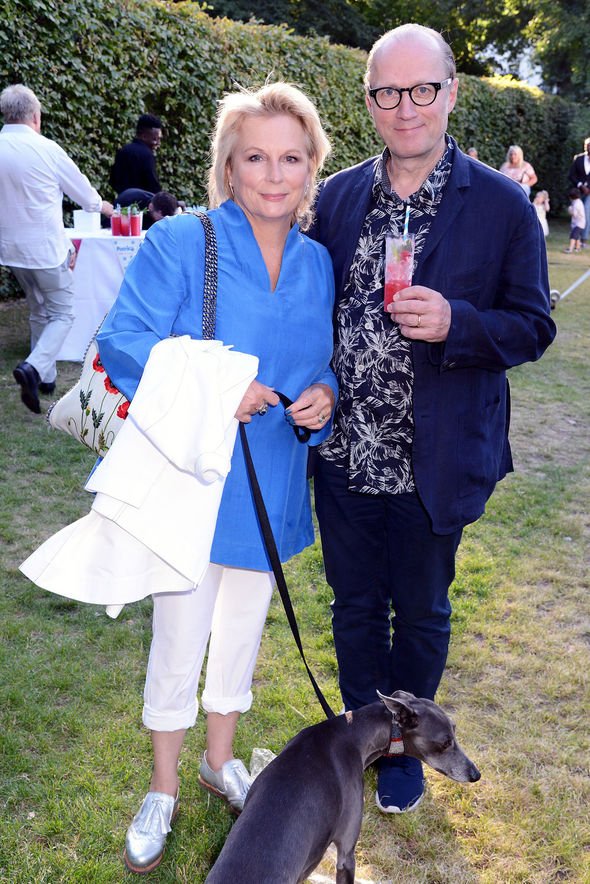 As a comedian, Ade’s touring of the comedy circuits played a part in how he met his future wife.

In an interview with the Guardian in 2017, Ade spoke about the hilarious way he met Jennifer.

He said: “I met my wife, Jennifer Saunders, in a strip club when I was 23.

“It was a comic strip club, so you could perform alternative comedy on one stage while there were strippers on the other. 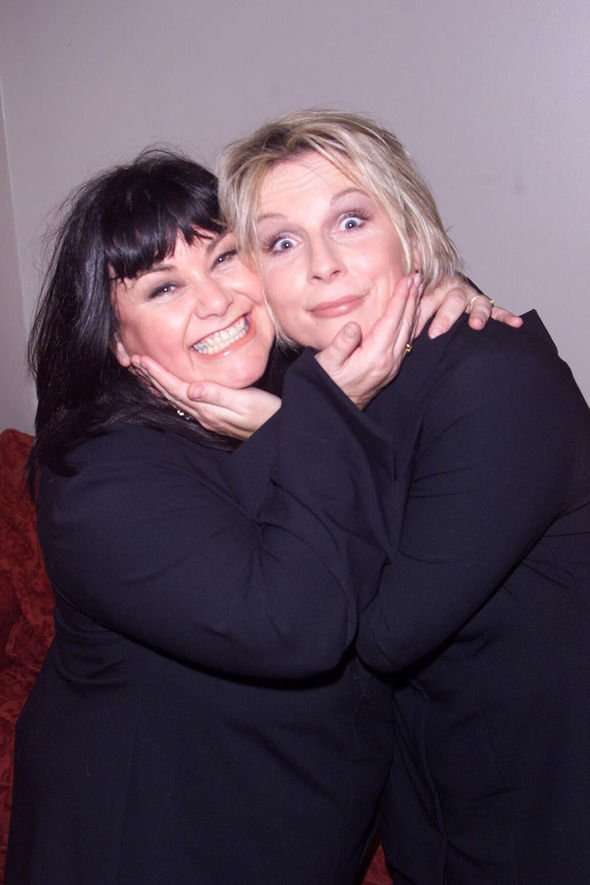 “Needless to say, she was one of the comedians, not one of the strippers.

“I was with someone else at the time, so we knew each other for five years before we got together … although I always hankered after her.”

In the interview, Ade also revealed the amusing way he tried, and failed, to pop the question.

He said: “I tried to propose on horseback. Jennifer likes horses so I thought that would be a good idea.

“The only fault with the plan was that I can’t ride.

“I didn’t quite fall off, but I didn’t get round to proposing either, until we sat down to dinner.

“Then I went down on one knee and said, can we get married and can we have children? 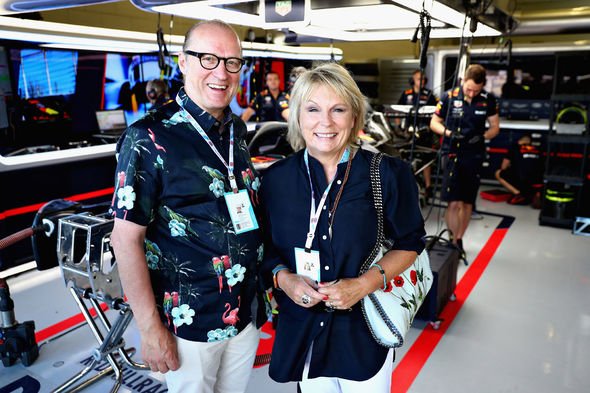 Swaying from her traditional comedic roles, Jennifer is starring in the upcoming Harlan Coben drama, The Stranger.

The Netflix show, which also stars Richard Armitage and Shaun Dooley, will be released on January 30, 2020.

Jennifer will also be sharing a couch with Hollywood stars Jamie Foxx and Michael B Jordan on The Graham Norton Show this week.