Jeremy Clarkson, 60, has hit out at BBC News on Twitter this evening over their reporting. The former Top Gear presenter claimed the show had “lost it” before he admitted “I don’t trust a word you say”.

Posting in view of his 7.2 million Twitter followers, Jeremy had some choice words for the BBC tonight.

He wrote: “@BBCNews You have completely lost it tonight.

“I simply don’t trust a word you say anymore and that’s sad.”

While Jeremy didn’t specify exactly what story he was talking about, he tweeted after the show aired a segment from Laura Kuenssberg. 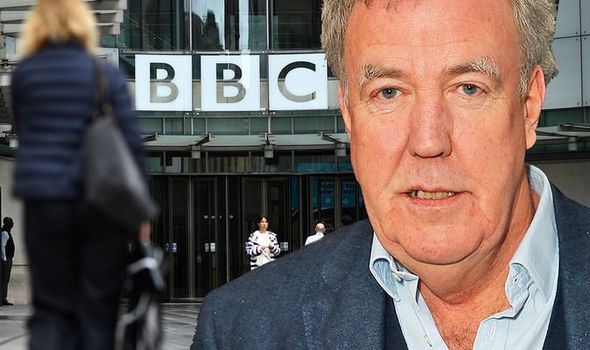 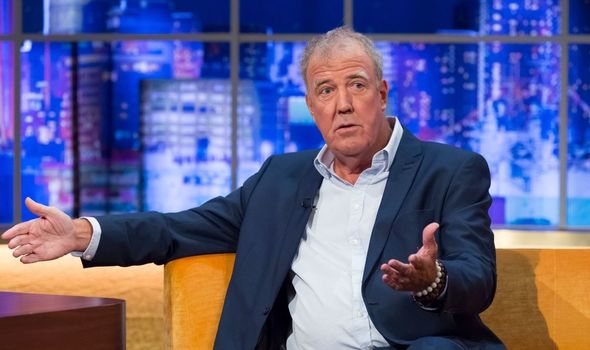 She had spoken off the record to 20 government officials about how they acted ahead of the coronavirus lockdown.

She revealed how they agreed to speak on the basis of anonymity about how the UK should have locked down earlier.

The rest of tonight’s show focused heavily on the news about how EU countries had halted the Oxford-AstraZeneca vaccine.

Another story covered was the criticism of the police handling of the Sarah Everard vigil. 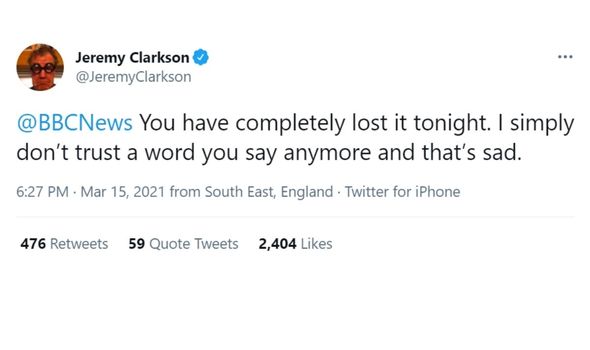 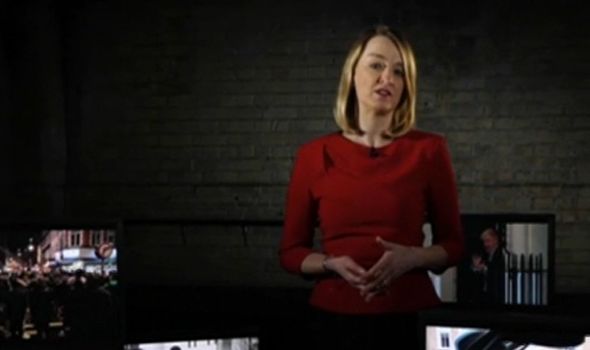 Many of Jeremy’s followers agreed with his views.

Posting in response, one wrote: “I haven’t trusted The BBC @BBCNews for twenty years now”.

Another added: “Agreed gave up on #BBCnews ages ago, obviously not improved..”

A third wondered if this could be a sign Jeremy might head to ITV, adding: “Your #GMB audition is going well I see”.

Since Piers Morgan left Good Morning Britain last Tuesday, many fans have been hoping Jeremy could take over.

Jeremy has not addressed whether this would be something he was interested in yet.

However, he did tweet his thoughts after Piers left GMB last week amid his Meghan Markle comments.

On March 9, he wrote: “People of America. You sent Piers Morgan back to the U.K.

Jeremy recently appeared on screens in the latest special of The Grand Tour at the end of 2020.

He has also got his own television show based at his farm on the way to Amazon Prime Video as well.

Under the working title, I Bought A Farm, this will follow him on the Oxfordshire farm he bought back in 2019.