Jeremy Renner posted a selfie after being run over by a 14,000-pound snow plow

On New Year’s Day, Jeremy Renner was severely injured in a snow plow accident near his property by Lake Tahoe. Renner was first tended to by a neighbor (who is a doctor) and then Renner was airlifted to a hospital. Since then, he’s apparently had a few surgeries to deal with the “blunt chest trauma and orthopedic issues” he suffered. On Tuesday, Renner posted a selfie from his hospital bed. Dude looks wrecked, but it’s a good sign that he’s alert enough to hold a phone. He wrote (or someone wrote for him): “Thank you all for your kind words. Im too messed up now to type. But I send love to you all.” Meanwhile, the local sheriff’s office gave additional details about exactly what happened:

The actor Jeremy Renner, who was critically injured on Sunday, was run over by a snow plow weighing more than 14,000 pounds that he had used to tow his car on a snowed-in private road near his home in Reno, Nev., the authorities said on Tuesday.

Mr. Renner, 51, had been helping a family member who was driving the car and had gotten stuck, Sheriff Darin Balaam of Washoe County said during a news conference at which the authorities offered new details about the accident.

After successfully towing the car, Mr. Renner got off the plow, which then began to roll, the sheriff said. He said that Mr. Renner had attempted to get back into the driver’s seat to stop the rolling vehicle, but was “run over.”

On Tuesday, Mr. Renner, who underwent surgery on Monday and had “blunt chest trauma and orthopedic injuries,” remained in intensive care in critical but stable condition, according to a statement from his representative, Samantha Mast.

Ms. Mast, the representative, said that Mr. Renner was “making positive progress and is awake, talking and in good spirits.”

[From The New York Times]

Holy yikes. 14,000 pounds of snow plow ran him over and he’s still lucid? He’s lucky he didn’t break every f–king bone in his body. What a horrible accident, my God. 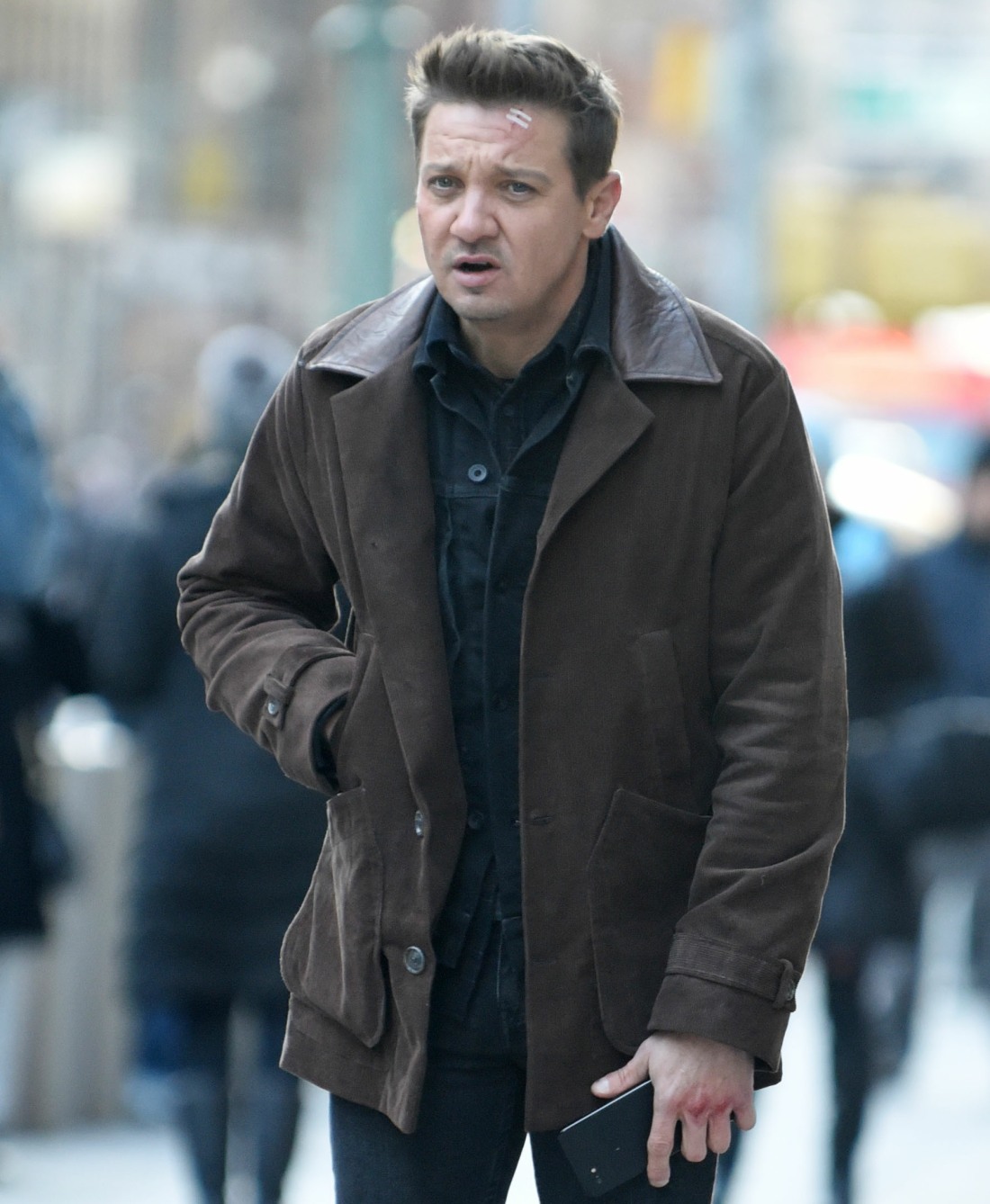