Life goes on. Jessica Biel took to Instagram for the first time since her husband, Justin Timberlake, was caught holding hands with his Palmer costar Alisha Wainwright.

The 37-year-old actress shared a video of her team posing for a picture on Thursday, December 12.

When the team turns it ON for the @gaiam camera. ❤️

“When the team turns it ON for the @gaiam camera. ❤️,” Biel wrote alongside the fun snap with her hairdresser, stylist and makeup artist.

The 7th Heaven alum has been noticeably quiet on the social media platform in the weeks following Timberlake’s PDA scandal. The 38-year-old apologized to his wife and son Silas, 4, after he was spotted with Wainwright at a New Orleans bar on November 21.

“A few weeks ago, I displayed a strong lapse of judgment — but let me be clear — nothing happened between me and my costar,” the singer wrote on December 4. “I drank way too much that night and I regret my behavior. I should have known better. This is not the example I want to set for my son.” 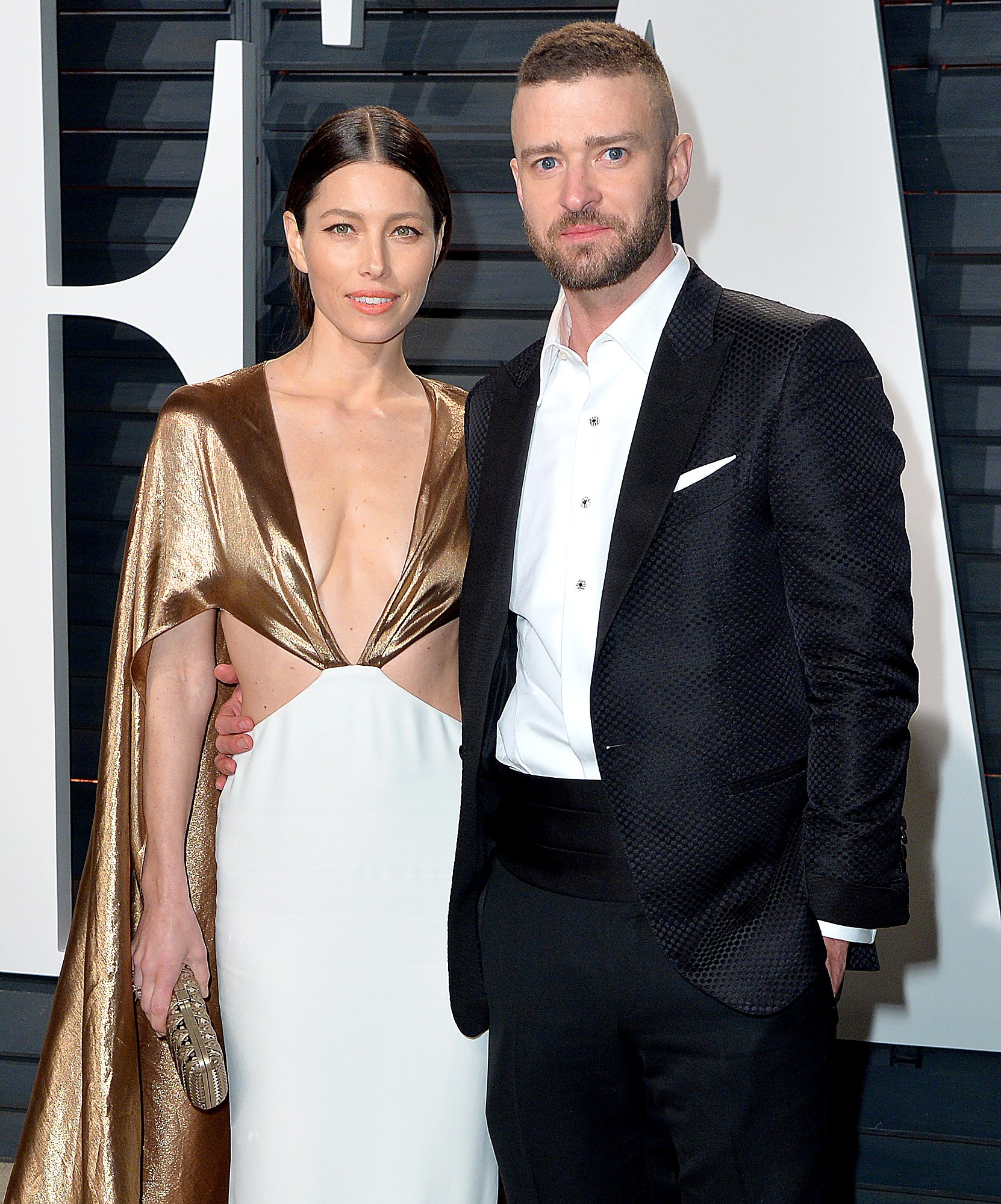 He continued: “I apologize to my amazing wife and family for putting them through such an embarrassing situation, and I am focused on being the best husband and father I can be. This was not that.”

Wainwright, for her part, spoke out in a statement through her rep: “There is no validity to this speculation. They are working on a project together.”

According to a source, Biel was the one who encouraged Timberlake to release his statement because “she felt embarrassed by his actions and wanted him to take accountability.”

“Jessica was very upset,” the source continued. “She thought it was completely inappropriate.”

Another insider told Us that the “Mirrors” singer wants his wife of seven years to visit the Palmer set “so she can see for herself that nothing is going on between him and Alisha.”

The source added that Biel might take Timberlake up on his offer. “Jessica plans to visit him there,” the source said. “[They are] planning to go out together.”