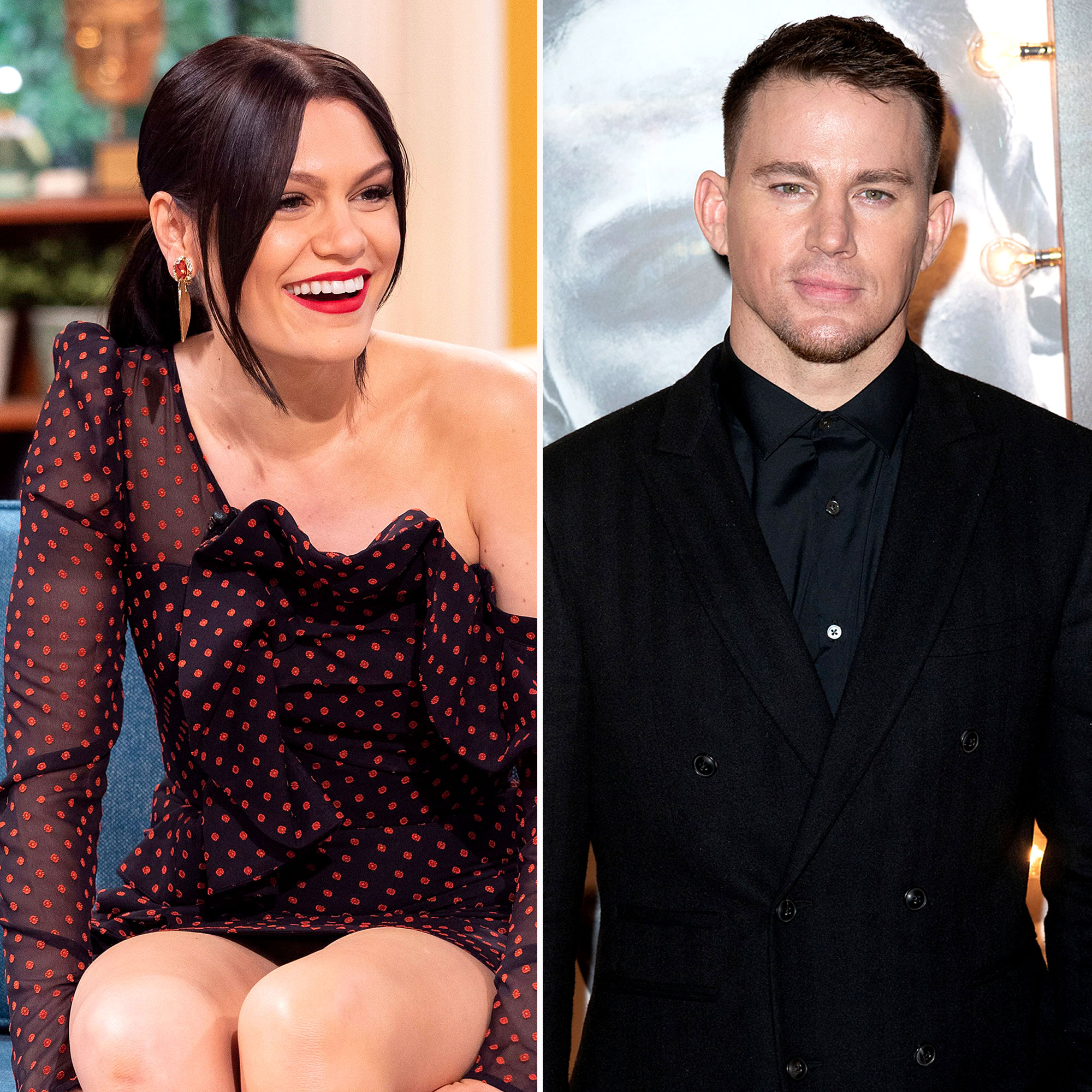 Together again? Jessie J and Channing Tatum are sparking reunion rumors just one month after their amicable split.

The “Domino” singer, 31, posted a cryptic quote to her Instagram Story on the same day that In Touch Weekly exclusively reported that the exes had been seen together, leading some to believe that she and the Magic Mike star, 39, were patching up their relationship after their breakup. 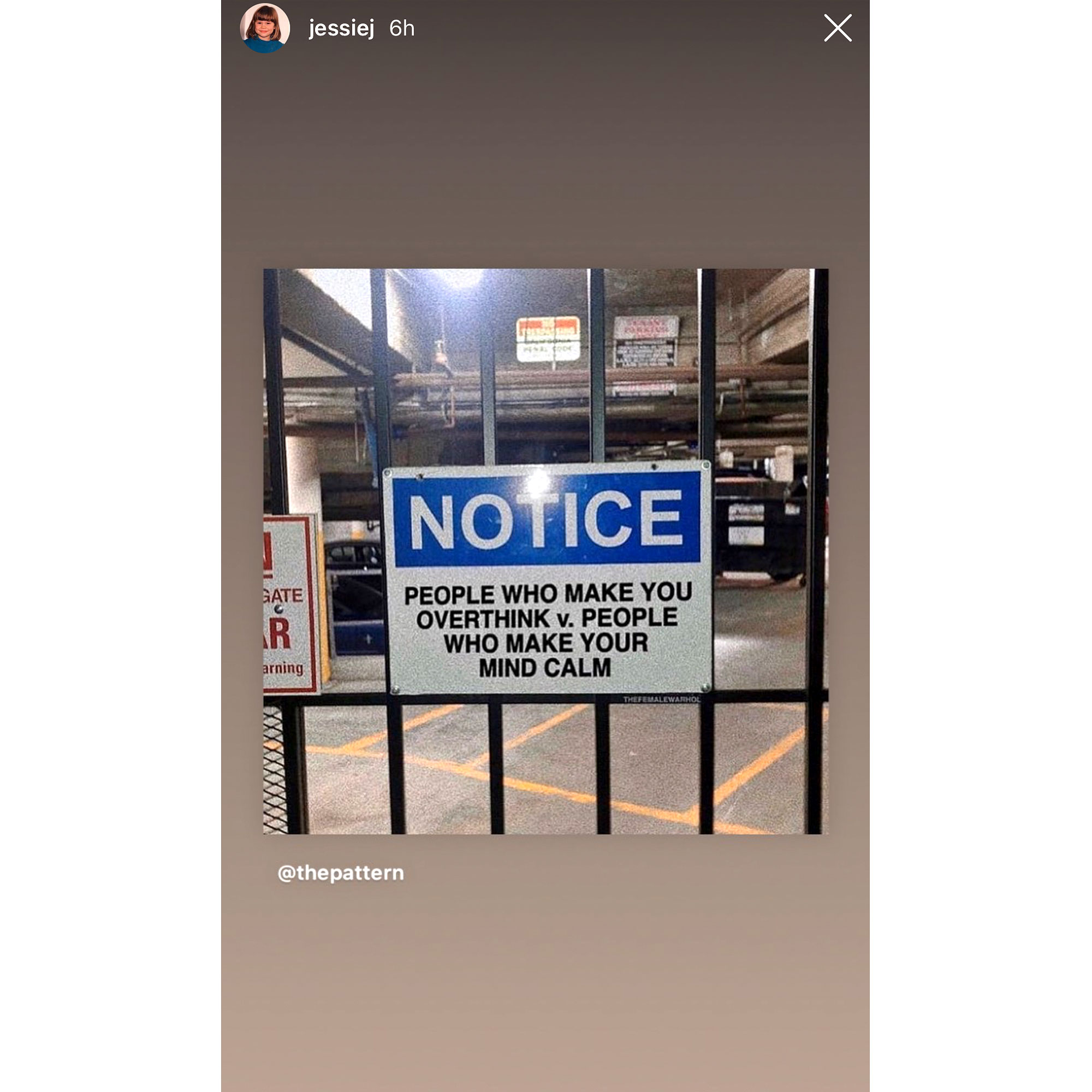 The London native’s mysterious Instagram Story appeared shortly after she reunited with Tatum on a shopping date with his 6-year-old daughter, Everly, whom he shares with ex-wife Jenna Dewan. An onlooker told In Touch exclusively that the exes stopped by Restoration Hardware in Santa Monica to look at kids’ furniture on Sunday, January 12.

“They looked like a really cute family. Everly was running around and checking out the teepee. It was really sweet,” the eyewitness said.

Multiple sources confirmed to Us Weekly in December that the “Flashlight” singer and the Dear John star had called off their relationship after more than one year of dating. “Channing Tatum and Jessie J broke up about a month ago,” one source told Us at the time. “They are still really close and still good friends.”

A week after his split from the “Bang Bang” songstress, insiders revealed that the 21 Jump Street star was already looking for love again on the members-only dating app Raya.

Despite their friendly breakup, both Jessie and Tatum seemed to feel lingering effects of their broken hearts a few weeks after calling it quits.

“I have been destroyed in a thousand ways, and now, I know a thousand ways to rebuild myself,” an anonymous quote shared to the Step Up actor’s Instagram Story on Tuesday, January 7, read.

The “Who’s Laughing Now” singer, for her part, penned an emotional Instagram post that reflected on pain and healing before she rang in the new year.

“Time is the gift. Time is the fear. Time is the magic. Time is the memories. Time is the change. Time is the pain. Time is the healing,” the Brit award winner wrote on December 29. “We are all trying to love and accept the stories in our lives that make us desperately want to fast forward or rewind time … Don’t let past or current trauma define who you are. You can walk away from it. Take the time to put those puzzle pieces in the right place. Tend to YOU.”