Jimmy Tarbuck, 79, will be hospitalised the day after he marks his 80th birthday next week for a biopsy. The stand-up comedian has been suffering from prostate cancer symptoms and is going into hospital for a diagnosis.

Jimmy told The Mirror: “The day after, I am going in for an operation and I will be getting myself right again.

“They need to do a biopsy to find out if I have got prostate cancer.”

The star went on to say his close friend and The Voice coach Sir Tom Jones has been helping him through his health concerns.

He added: “Jonesy knows. He is very helpful and gives me a lot of encouragement. 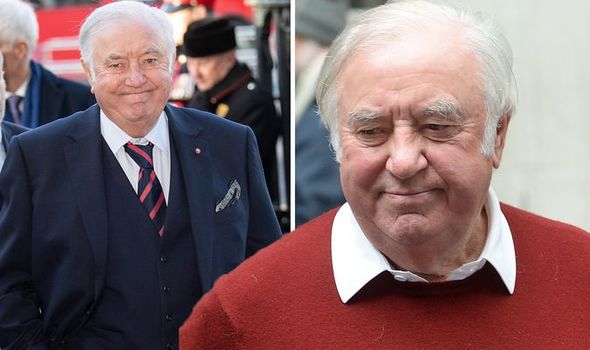 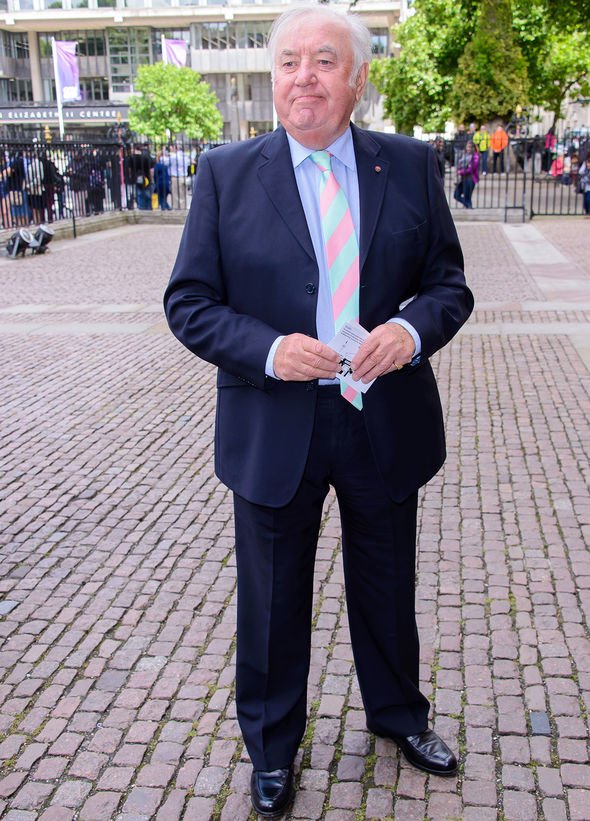 “I regard him as a great friend. Tom is always good fun and good company and we always have a good laugh.”

“I will see him in between him doing The Voice and in between me having the operation,” Jimmy explained.

The former Sunday Night at the London Palladium host previously encountered another health scare which forced him to pull out of Strictly Come Dancing in 2006 due to heart problems.

The TV personality went on to admit that although the idea of being diagnosed with prostate cancer is “scary”, he is “determined to face it head on” after learning about Sir Rod Stewart’s battle with the same disease. 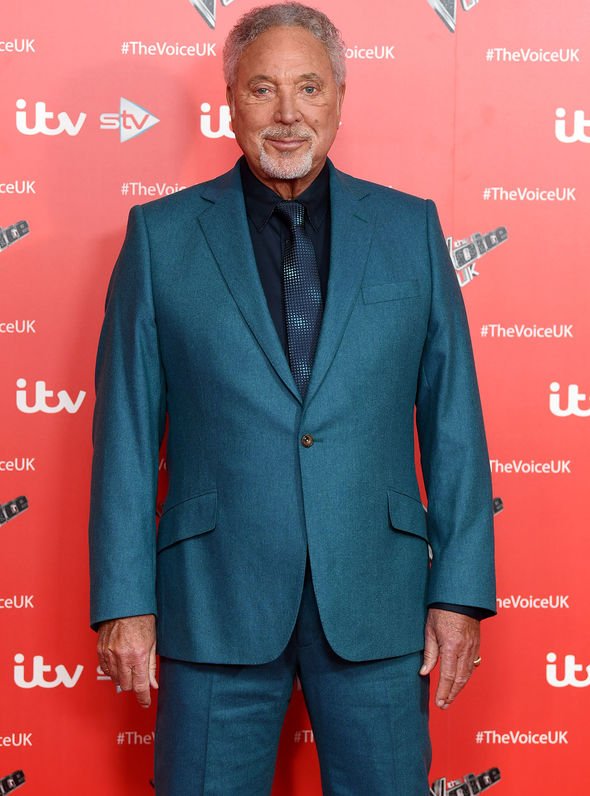 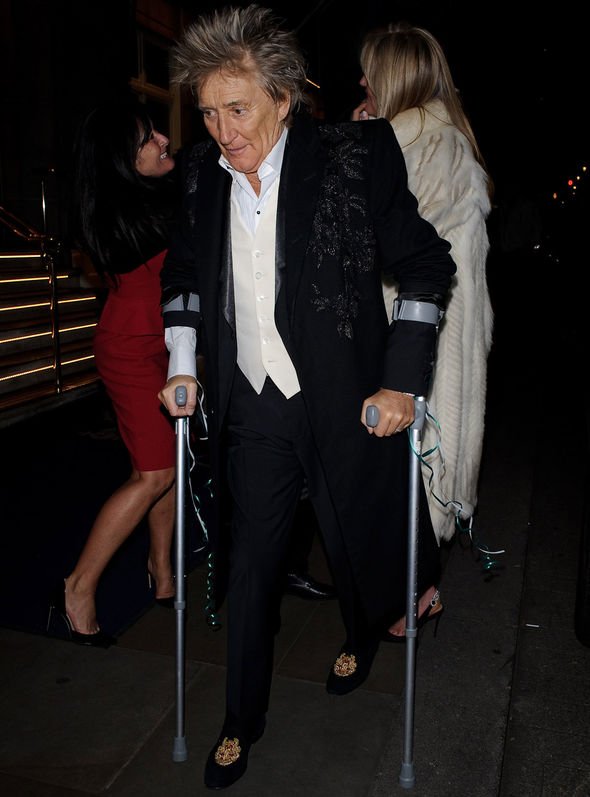 He continued to the publication: “The thought of having prostate cancer is scary but I am determined to face it head on – and that’s because of learning that Rod Stewart has gone through it too.”

Jimmy saw the Maggie May hitmaker at a charity event for the Prostate Project when he first revealed his experience with the condition.

At the time, Rod told the audience: “Two years ago I was ­diagnosed with prostate cancer.

“No one knows this, but I thought this was about time I told everybody. I’m in the clear, now, simply because I caught it early. I have so many tests.”

Rod, who was diagnosed with the disease in 2017, hid his illness from one of his friends and tour co-stars Johnny Mac.

The Johnny Mac and the Faithful star said Rod had repeatedly asked him about his father’s progress with prostate cancer, but didn’t mention he also had it.

“Rod was always asking me how my dad was doing and how his treatment was going, which he would as a nice guy anyway.

“But, it then just became so poignant to me that he didn’t crack a light, but had the same cancer.”

On finding out about the news, he added: “He phoned me and said, ‘I’ve just told the press that I had the same cancer as your dad and I’ve got the all clear’.

Johnny added: “Imagine not telling anybody, now that I know, it’s just so him, he didn’t want to make a fuss.”