Strictly Come Dancing 2020 star JJ Chalmers is currently learning his Chitty Chitty Bang Bang number for Musicals Week. The former Royal Marine could be seen in training for the ballroom dancing competition during an appearance on The One Show, when the host drew attention to his very short shorts.

Amol Rajan said they looked “incredibly suspicious” when JJ and his dance partner Amy Dowden appeared on the evening show, via video link, earlier this week.

In some behind-the-scenes footage, the pair could be seen practicing their routine for Saturday night’s live show.

While Amy wore a fringed dress and leggings, JJ wore his tiny shorts with a white T-shirt and a pair of shiny black dancer’s shoes.

His co-star Alex Jones joked that the Strictly star looked like he was putting the bins out because of his mis-matched outfit. 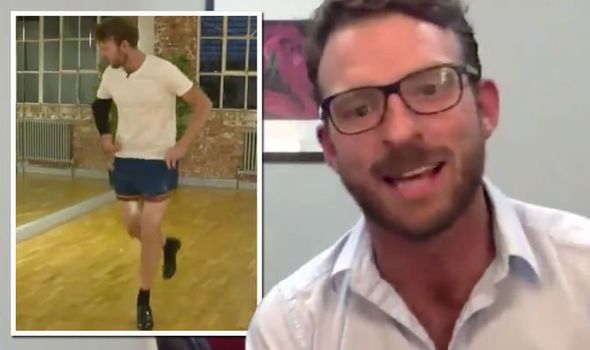 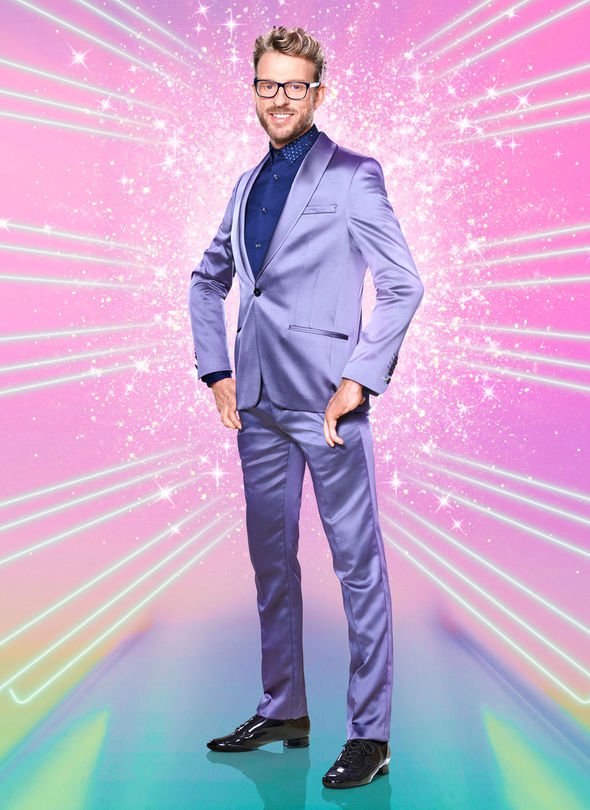 Taking to Twitter, JJ told his 14,500 followers that he was “fully aware” of how “ridiculous” his outfit looked.

Following his TV appearance, he wrote online: “I am fully aware of how ridiculous these shorts are, but they were good enough for legends like @Daley_thompson and @jarrowarrow.

“Yes, they weren’t Dancers but they are Champions!” he continued before adding, “80’s vibes, when Shorts were Short #StrictlyComeDancing #ShortShorts.” 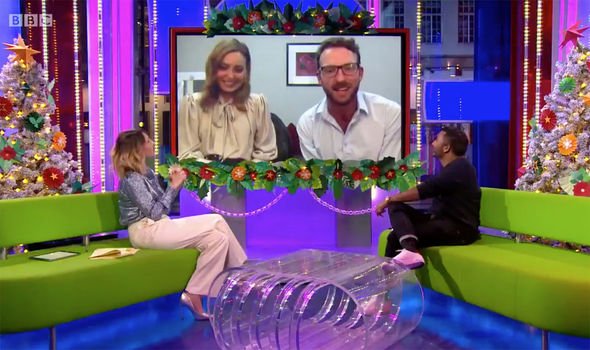 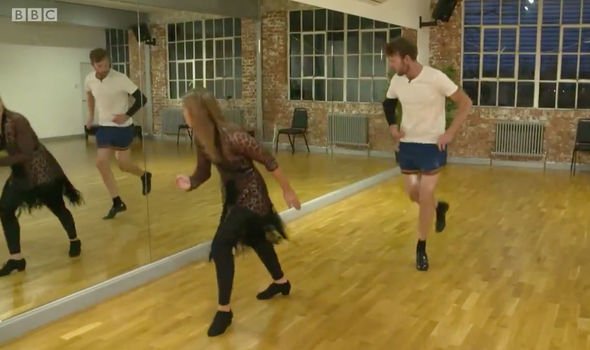 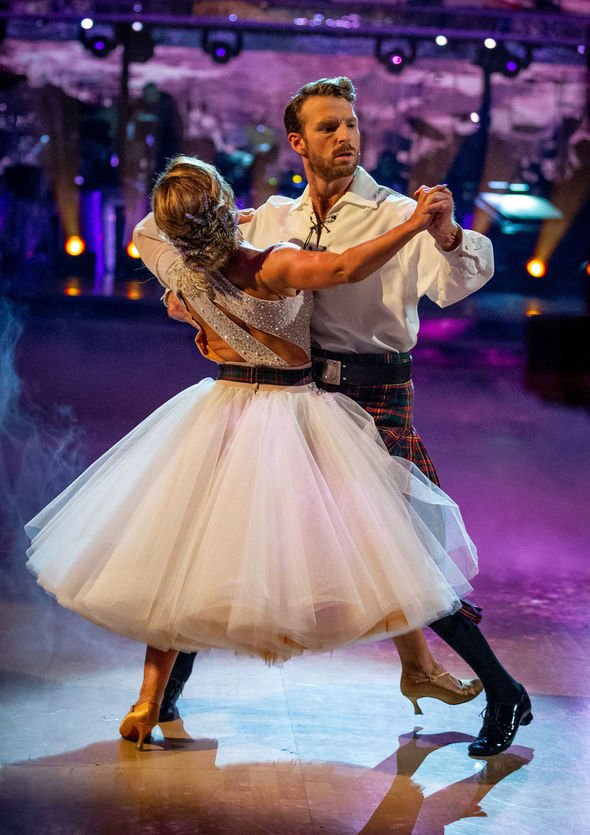 When questioned about his outfit on the One Show, JJ said it was a throwback to his marine days.

He also said he was in the rehearsal room to learn to dance.

Alex quite rightly pointed out that he wasn’t in a fashion show after Amol made his comments.

“We are watching you in rehearsals,” the 37-year-old said, while watching a video of the pair.

“Amy, you like you’ve got dancing clothes on. I’ve got to say JJ, what on earth is going on with your outfit here mate?” he cheekily asked.

“You’ve got the dancing shoes on and you’ve got some shorts that look incredibly suspicious,” he continued.

“It’s a strong look,” JJ responded, before explaining, “It’s a throwback to my marine days and the lads absolutely love it.”

“It’s like you are taking the bins out cause the shorts and the shoes do not go together, do they?” Alex interjected.

“What I will say is that the studios are very warm. I am there to learn to dance,” the Invictus Games medallist stated.

“Exactly, it doesn’t matter, it’s not a fashion parade, you are right JJ,” Alex agreed.

On tomorrow nights show, JJ and Amy will perform a Charleston to a song from Chitty Chitty Bang Bang.

He made it through to the quarter finals after impressing with his beautiful Viennese Waltz to Rescue by Lauren Daigle last week.

Strictly Come Dancing continues tomorrow at 7.15pm and on Sunday at 7.25pm on BBC One, hosted by Tess Daly and Claudia Winkleman.