Joe Swash is best known as Mickey Miller on the long-running BBC soap EastEnders. Since his role on the soap Joe has gone on to win both I’m a Celebrity… Get Me Out Of Here! in 2009 and Dancing On Ice earlier this year. But what is known of his relationship with reality star Stacey Solomon?

Stacey appeared on I’m A Celeb jungle in 2010 after her debut to our screens the previous year on The X-Factor. 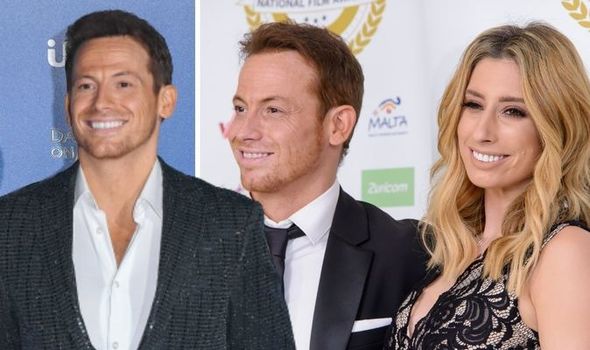 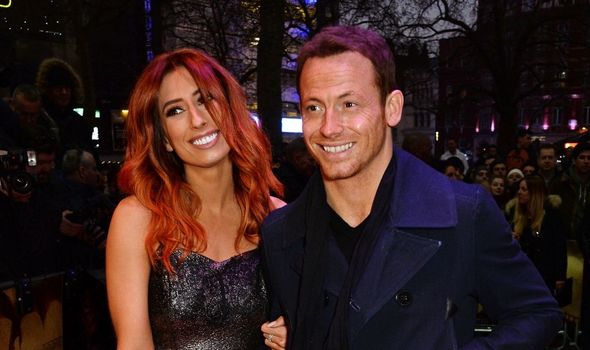 At the time of Stacey’s win, Joe was hosting the I’m A Celebrity spin-off show Extra Camp.

As Joe had won the crown the year before, he handed over his crown to Stacey.

Joe has since spoken of how he fancied Stacey when they met.

However, at the time, Stacey was in a relationship with her now ex-fiancé Aaron Barham. 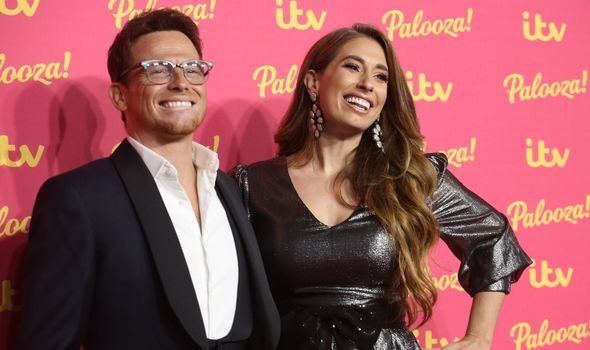 In 2016, six years after first meeting on the show, Joe and Stacey started dating.

Joe and Stacey have gone onto welcome their son Rex who was born in May last year.

Joe also has son Harry from his relationship with ex-fiancé Emma Sophocleous.

In a recent interview with the Mail Online, the presenter spoke of his plans to tie the knot with Stacey but added lockdown has had an impact on their plans.

He said: “We’ve had so many things we need to deal with, the kids, lockdown – I will get round to it eventually. This has just reminded me.”

Joe later admitted he is letting Stacey have full control of their big day.

He said: “Stacey has the wedding all planned in her head – I’m not going to have a say in any of it.

“Before you know it will be organised and Stacey will make it beautiful, and I’m fine with her taking it all on. A happy wife means a happy life.” 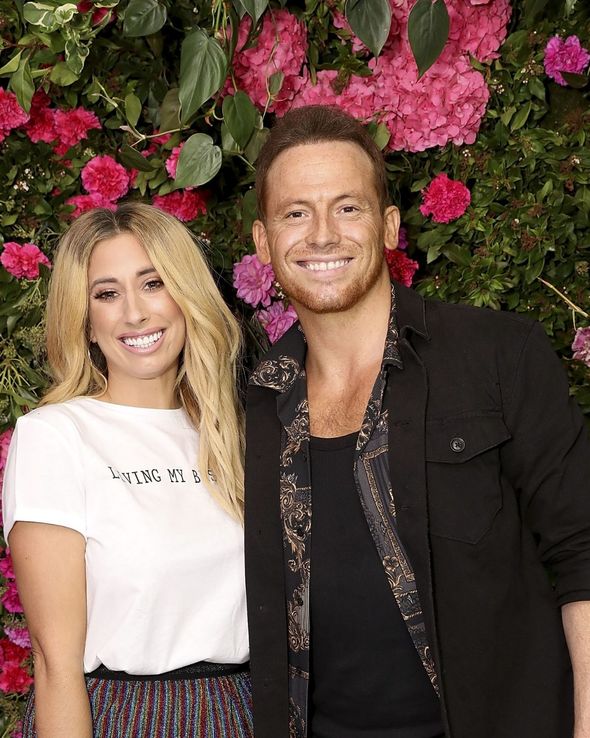 In a separate interview, Joe spoke of how after five years together their relationship has changed.

He explained: “I don’t think I’m going to have to do something big to impress Stace, we’ve been together for five years, we’ve got kids together.”

Talking of getting married, he added: “She knows exactly what she wants and how she wants it. I’ll leave that to Stacey I think.”

Celebrity Supermarket Sweep will air tonight on ITV at 5.10pm.