John McCririck, known for his horse race broadcasting on Channel 4 has died aged 79. The Racing Post tweeted this morning: “Sad to report that legendary racing broadcaster John McCririck has died at the age of 79. McCririck was the face of Channel 4 Racing, and one of the sport’s most recognisable figures. He was also an award-winning journalist for The Sporting Life”.

The ex-racing pundit was the face of Channel 4 racing but left in 2012 after 28 years.

He later tried to take the channel to an employment tribunal for age discrimination, however, it ruled against him.

John had said the stress of his exit from his long-standing job left his life without meaning.

He told the Daily Mail: “Life is empty. I don’t expect to be alive this time next year. It’s a question of slipping away. 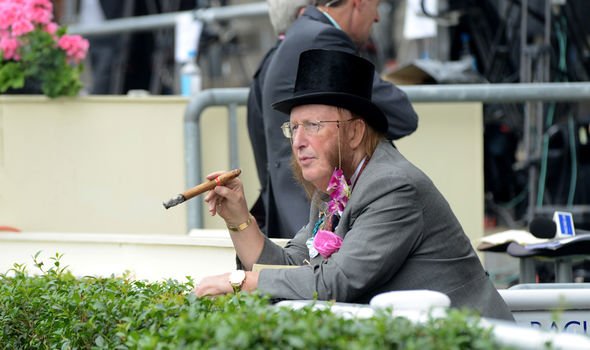 “‘Racing was my life but now when I go I think: ‘What am I doing here?’ I feel like a dinosaur.

“You’re a lost soul wandering around an environment you’re no longer part of,” he added.

John also revealed he had prepared his wife Jenny, who he refers to as ‘the Booby’ for his passing.

He said: “When I’m gone she knows exactly what to do and she’ll be fine.” 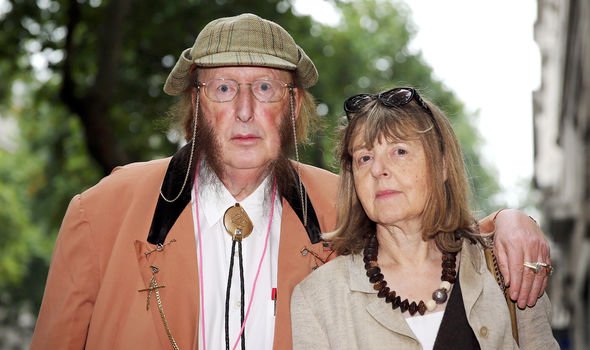 How did John McCririck die?

Cause of death has not been revealed as yet, however last year the broadcaster made a chilling prediction on his death.

The presenter revealed he believed he had just months to live after he lost an extreme amount of weight.

A statement from a representative of John reads: “Award winning journalist, broadcaster and for many years the face of British horse racing, John McCririck, passed away at a London hospital on Friday 5th July aged 79.

“John’s interest in horse racing and betting began at Harrow where he was the school bookie. On leaving he worked for an illegal street bookmaker then legally on-course where he learned the art of tic-tac, clerking bets and making a book. 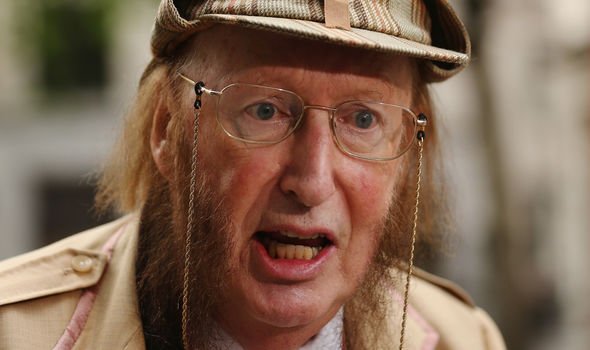 “John joined ITV in 1981 for Shergar’s Derby then became a household name as part of the Channel 4 Racing team when they took over coverage of the sport in 1984.

“His flamboyant broadcasting style from the heart of betting ring proved extremely popular with racing fans and beyond.

“John continued to work for Channel 4 Racing until 2013 as well as satellite channel At the Races.

“In this time he transcended the world of racing, appearing on numerous mainstream TV news and light entertainment programmes including Question Time, The Weakest Link, Celebrity Wife Swap and Celebrity Big Brother in 2005 and 2010. 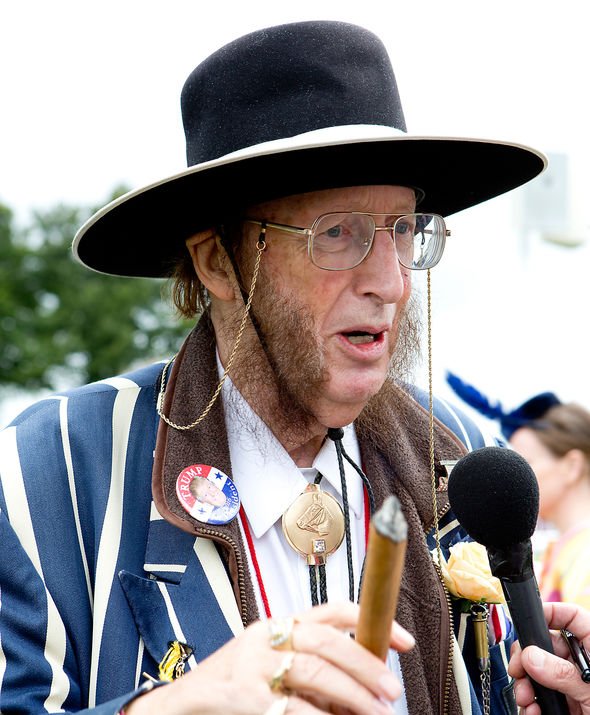 “He is survived by Jenny, his wife of 48 years. His funeral will be private.”

Ascot Racecourse has released a statement saying it is “deeply saddened” by the death of McCririck.

It tweeted: “Everyone at Ascot is deeply saddened to hear of the passing of John McCririck.

“He was an unmistakable presence in racing, and one of the most impactful broadcasters of his generation.”