Jonah Hills trailer for his therapy documentary: my life has gotten immeasurably better 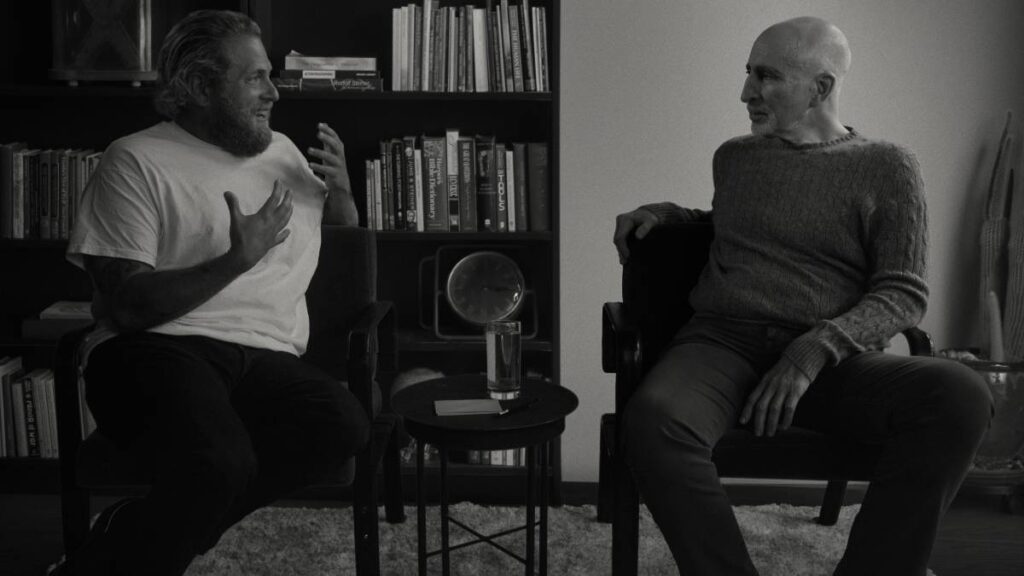 Jonah Hill’s documentary, Stutz, just released its trailer. Stutz is the name of Jonah’s therapist, Phil Stutz, who is apparently both his therapist and longtime friend. The first thing Jonah says in the trailer is that he gets how unusual it is to film his own therapy and therapist. And I the brief bit we get to know Stutz in the trailer, he also seems unsure about it. But he also acknowledges that this is Jonah’s journey and if this is what Jonah feels he needs to do, then Stutz backs him on it. Jonah said the reason he was moved to make this documentary is because his life got “immeasurably better” working with Stutz. He’s hoping that maybe if people see how it helped him, they can see how it may help them.

The trailer for the film, which was directed by Hill, was released Monday and gives an inside look at the 38-year-old actor’s unorthodox therapy session with his longtime friend and therapist Phil Stutz in an effort to shed light on the tools that can help those struggling with mental health.

“I’m just gonna acknowledge how odd this endeavor is — a patient making a movie about his therapist,” Hill says. “But my life has gotten immeasurably better as a result of working with you. If it worked for me, maybe it will work for other people.”

The Wolf of Wall Street star, who has been open about his recent struggles with anxiety, explains that he’s allowing himself to be vulnerable in hopes of getting others to do the same and work on their own problems.

“You can’t move forward without being vulnerable,” Stutz tells Hill in the trailer. “Vulnerability, connection to the rest of the world. You’re giving out the signal to the world, ‘I need you because I can’t do this by myself.’ “

I posted the trailer below. I was intrigued by this project when I first read about it. Watching the trailer, I’m on the fence. Stutz looks like quite the character and that may be enough for me to watch. It’s brave for Jonah to do this. I can’t think of many people who would be comfortable showing their most vulnerable side on camera, even if they had editing rights. And I do think showing people how approachable therapy can be and the effect it can have might encourage some to finally try it. But I hope the film emphasizes that individual therapy is personalized, and advice given on screen to a patient is not universally applicable. Conversely, not all therapists are a fit for every patient.

However, the point remains that Jonah’s overall health has improved so much he felt he needed to share how with the world. That’s a pretty powerful message and I do hope people are listening. And Stutz can’t really receive a nicer compliment than “you are so good at what you do that I want to make a documentary about it.”

Stutz comes out November 14. Remember that Jonah is not promoting his films and has taken down his social media so the photos here will start to look familiar. Here’s the trailer: 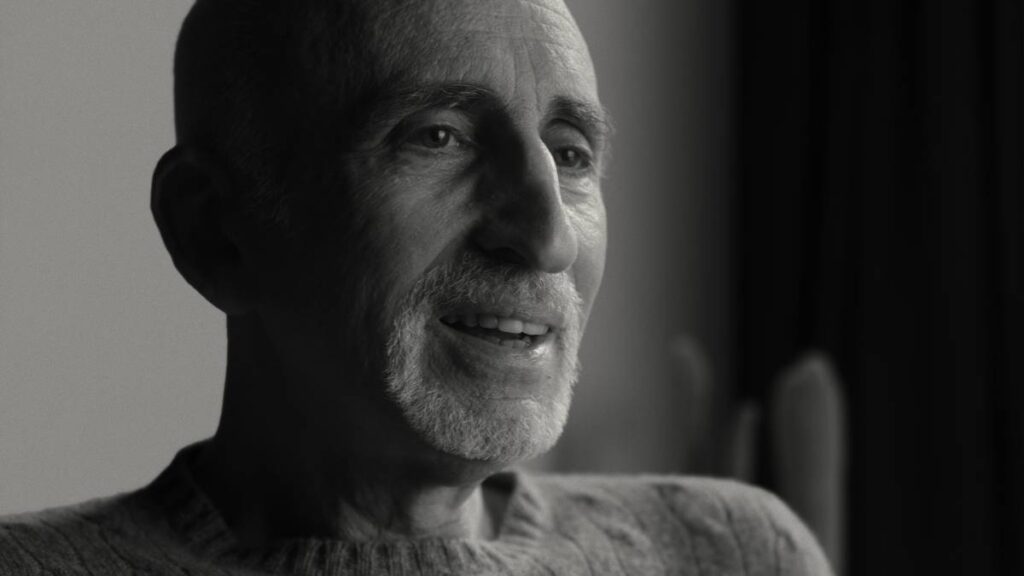 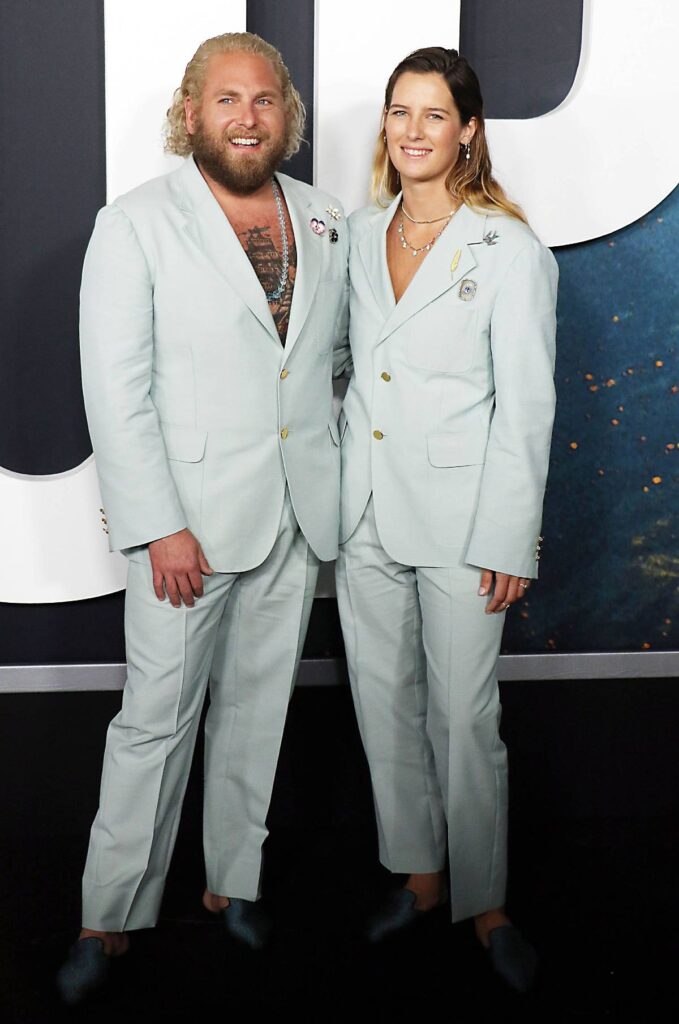