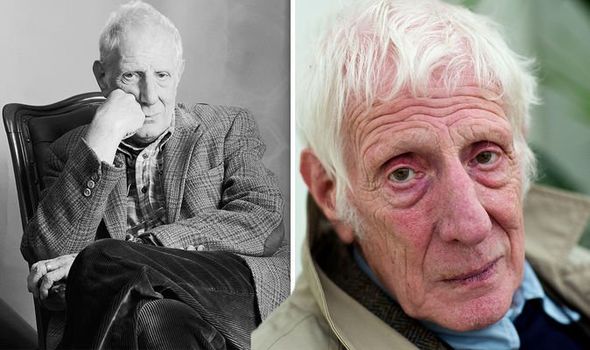 Sir Jonathan Miller, who was a celebrated British theatre director, actor and writer has died. His family has said he passed away this morning aged 85.

His son, William Miller, said his father had died this morning and the family would make a public statement later.

Jonathan found fame as part of the comedy revue Beyond the Fringe alongside Peter Cook, Dudley Moore and Alan Bennett.

The revue premiered at the 1960 Edinburgh Festival before moving over to the West End and Broadway.

His career encompassed medicine, broadcasting, books and the theatre. 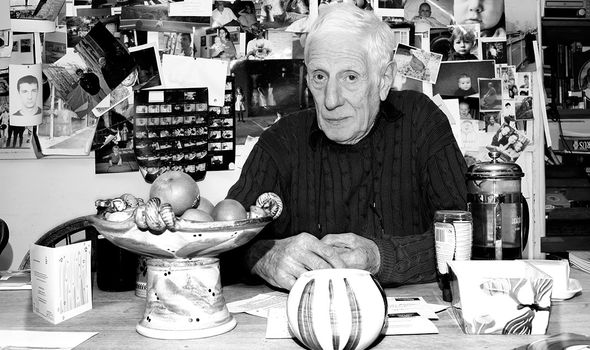 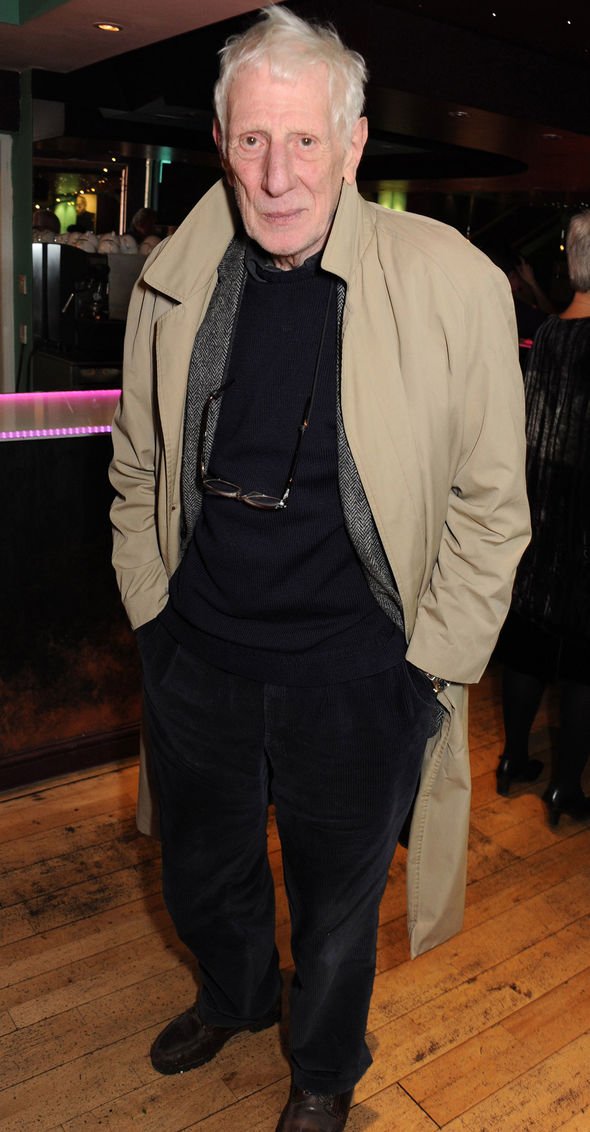 Jonathan studied medicine at Cambridge and became part of a group of performers who got involved in student productions at the University.

The phenomenal success of Beyond the Fringe created demand for Jonathan’s work in both London and New York.

He also worked with the BBC presenting arts programmes and adapting plays for television.

The star’s productions were often staged by the English National Opera, 15 were made over four decades at the iconic company. 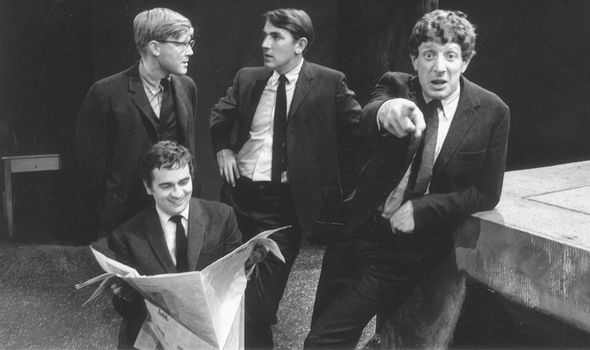 Sir Jonathan also worked at the National Theatre and the Old Vic while continuing to pursue his interest in medicine and studying.

He went on to present the 1978 BBC series The Body in Question.

In spite of his significant knowledge in several subjects, Jonathan disliked being described as a polymath.

While discussing his career after being asked what it said on his passport he divulged: “I think it says theatre director.”

Jonathan was knighted in 2002 for his services to music and the arts.

Many Twitter users took to the micro-blogging site to pay tribute to Jonathan following news of his death today.

Theatre critic and writer Kate Maltby tweeted: “I grew up on Jonathan Miller – and I always thought the world was OK if it could turn out people like him.

“I’ll never forget nervously asking to interview him for an academic project – and his wonderful generosity in giving his time to a random fan-girling grad student.”

Actor Oliver Maltman posted: “RIP Jonathan Miller. I had the pleasure of having lunch with him many years ago and spending some time in his company. A brilliant human being in every way and devastatingly funny.”

Writer Eddie Robson wrote: “Dear @BBCFOUR, please pull whatever you’re showing this evening and show Whistle And I’ll Come To You instead in tribute to Jonathan Miller.”

The Royal Opera paid tribute to him as “one of the most important figures in British theatre and opera of the past half century”.