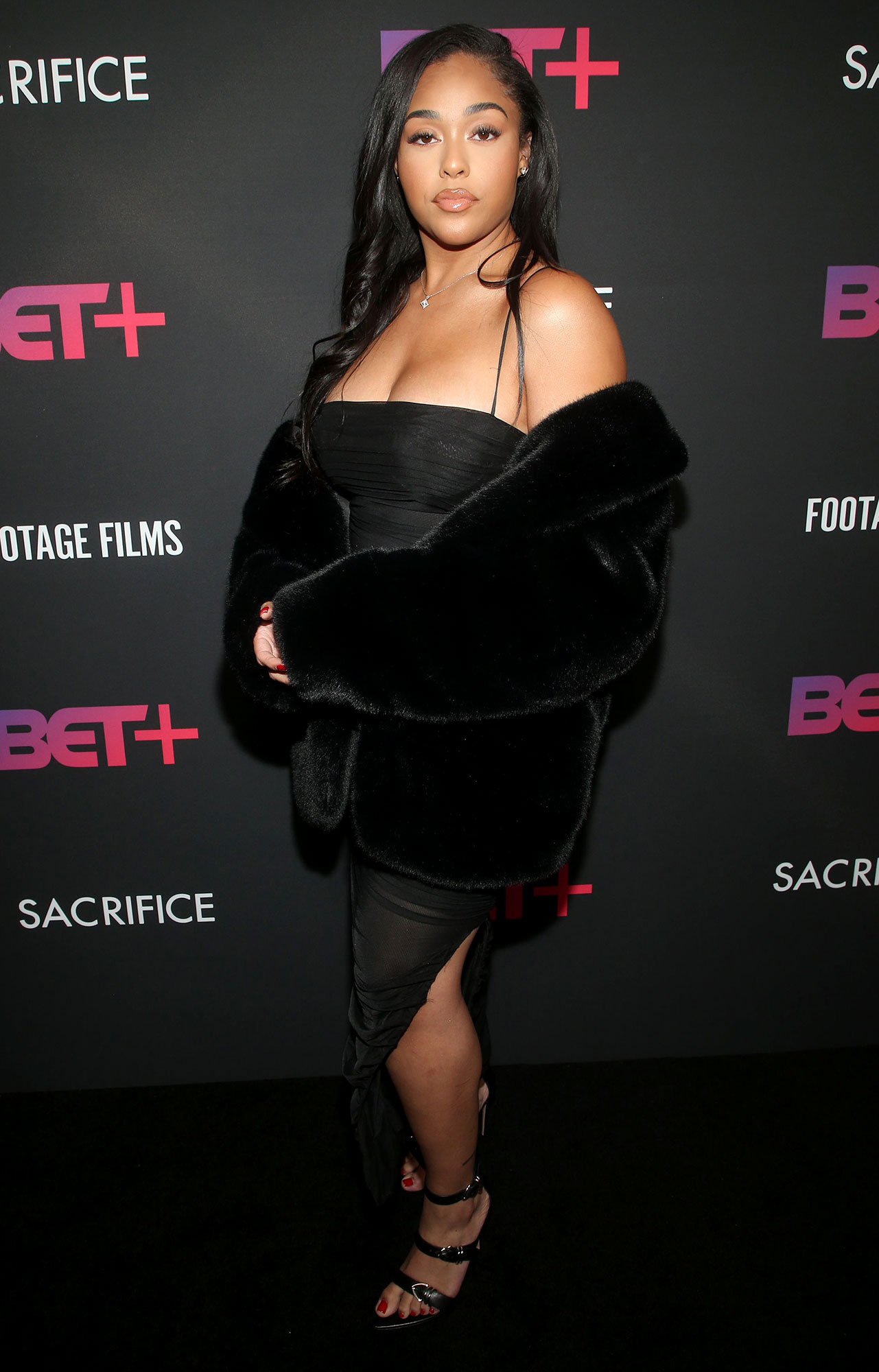 Standing her ground. Jordyn Woods defended herself after receiving backlash for her choice to wear a headscarf during her trip to Abu Dhabi.

The model, 22, documented her visit to the Sheikh Zayed Mosque with her family members with a series of selfies on Thursday, March 12. While some of her followers praised Woods for bringing awareness to the tradition of wearing an abaya, others accused her of mocking the Islamic religion.

“I’m sorry if I offended you but in order to enter the mosque you have to wear an abaya,” Woods responded to the allegations. “In no world would I try to mock another person nor culture.” 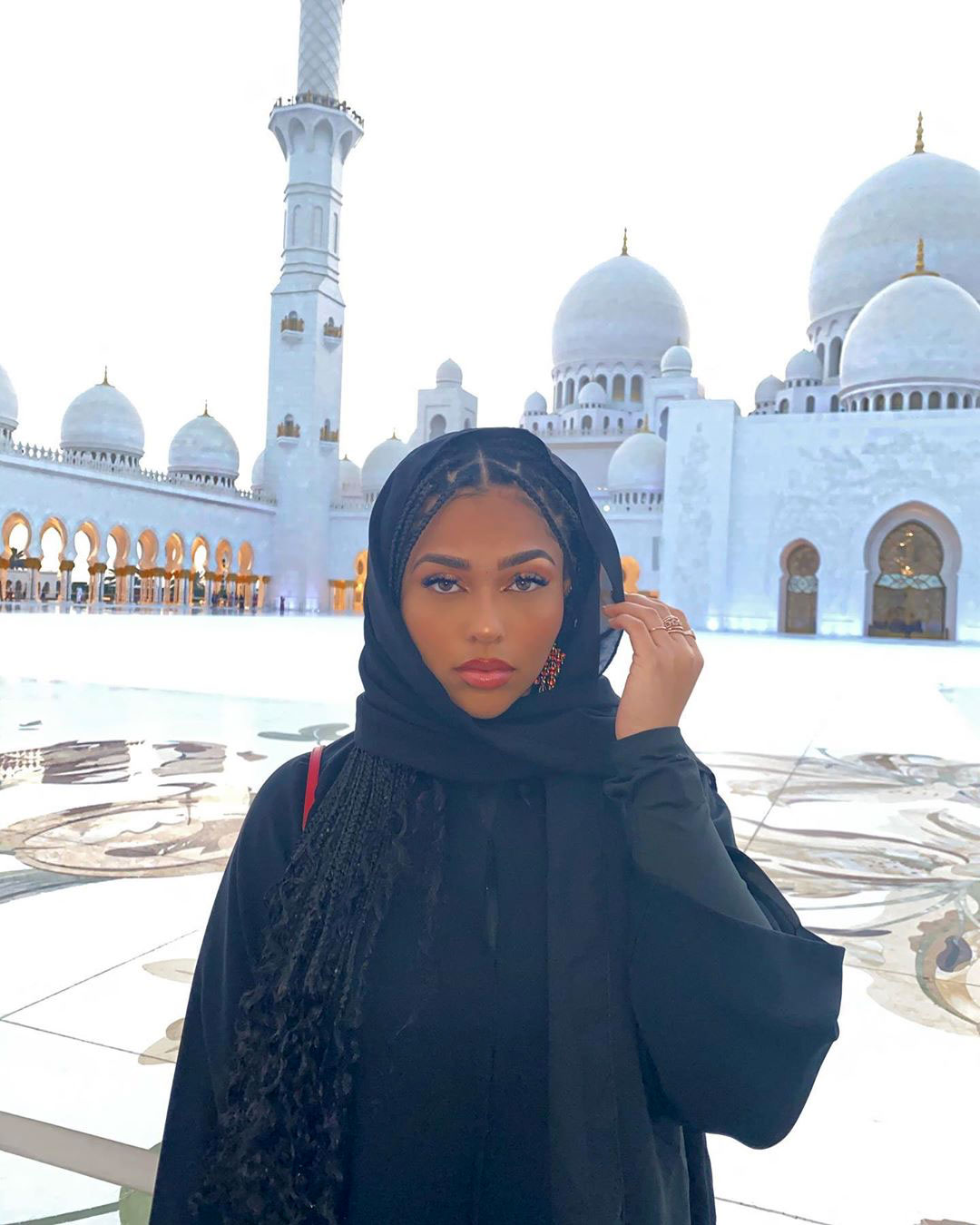 Later that day, she shared a video of herself preparing for her outing at the mosque and explained the reasoning behind her fashionable (and respectful) accessory. “For those of you that don’t know, in order to enter the Mosque you must wear an Abaya. It was such an amazing experience getting to see the beauty of another culture. The view from my hotel though, is everything 😍,” she captioned the post.

An abaya is a long, robe-like dress that is typically worn by Muslim women in an attempt to show modesty. When one follower pointed out that “the whole point” of wearing such a garment is to keep one’s hair covered, which Woods did not, she thanked them for pointing out her transgression.

“I just got properly educated,” the former Life of Kylie star replied. “Thanks sis.”

Another fan graciously applauded Woods for calling attention to the traditional attire on such a public platform.

“You’re so nice because you really don’t owe any of these people an explanation,” the Instagram user commented. “You wanted to get into the mosque so therefore you did whatever they asked you to do. Regardless of anyone’s approval, they allowed you in because you met their requirements! That’s it!”

Woods isn’t the only reality star who’s been faced with accusations of cultural appropriation. In 2014, Khloé Kardashian came under fire for dressing in traditional Middle Eastern clothing for a Halloween costume with pal Scott Disick. The Keeping Up With the Kardashians star, now 35, received a lesson from two of her Dash employees about why the costume was so heavily criticized at the time.

“I’m really upset that I’ve offended anybody,” Kardashian said during an episode of the reality series at the time. “I’m even more bothered that the commenters think I’m poking fun at their culture. I didn’t realize how offensive it was. I didn’t know I was doing anything wrong … I’m sorry to anybody I offended. That was the last thing I ever wanted to do.”

END_OF_DOCUMENT_TOKEN_TO_BE_REPLACED

END_OF_DOCUMENT_TOKEN_TO_BE_REPLACED
We and our partners use cookies on this site to improve our service, perform analytics, personalize advertising, measure advertising performance, and remember website preferences.Ok