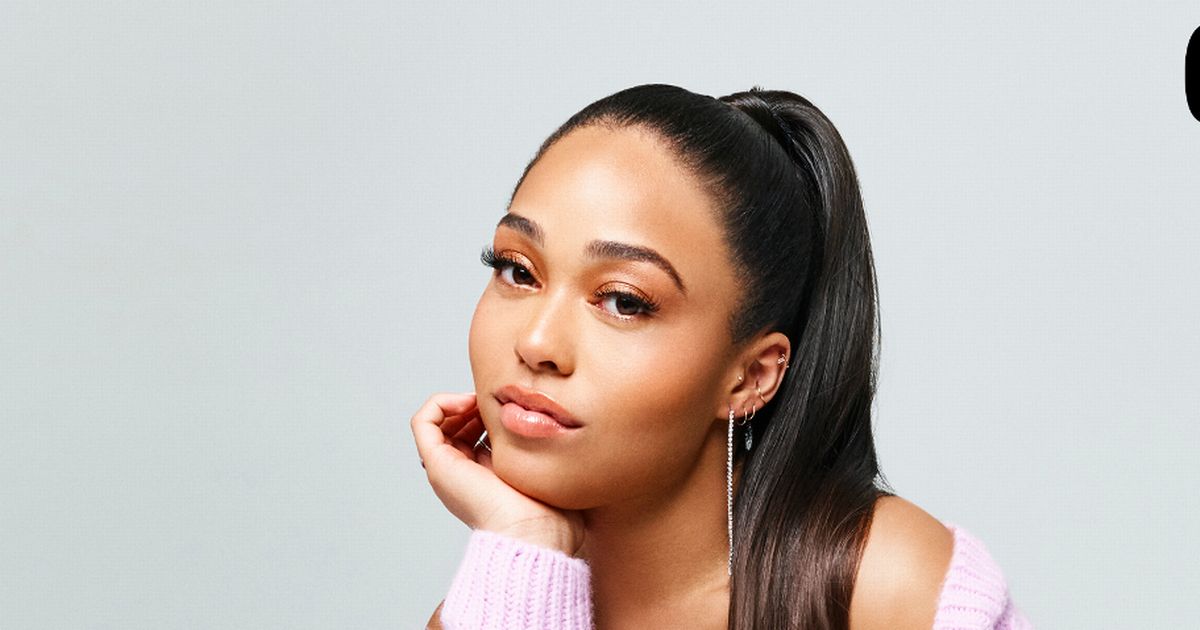 Jordyn Woods has revealed her true feelings on the infamous kiss-gate scandal that sent shockwaves through the Kardashian family back in February.

Close family friend Jordyn found herself at the heart of a massive scandal when it was revealed she'd kissed Khloe Kardashian's boyfriend Tristan Thompson at a late night house party.

Khloe soon split with Tristan, the father to her one-year-old-daughter True. While Jordyn's long-term childhood friend Kylie Jenner kicked her out of the home they shared and shunned her from her inner circle.

In an interview with Cosmopolitan magazine, Jordyn has revealed it's taken her a long time to process exactly what happened.

Recalling the night of her kiss with Tristan, Jordyn said: “I didn’t know how to feel. I was like, ‘That didn’t just happen’. I [told him] ‘I need to go.’ I was leaving already so I walked out immediately. I got in the car. I was in shock."

A heartbroken Khloe later hit out Jordyn for not telling the truth sooner.

Jordyn explained her position: “I just need[ed] some time by myself to try to understand what [was] happening, why it [was] happening, and how am I going to react to this internally, you know? How can I make things right with myself, with God and with my relationships? It took some time off in order for me to have a level head on how I should react.”

After coming clean to Khloe, Jordyn next had to face up to her BFF Kylie, who has recently taken the step of removing her from social media.

Asked if they could ever mend their friendship, Jordyn said: "I love her. That’s my homie. I hope everything falls into place and that we can all grow and build our relationships with our family and God and come back together one day and be stronger and happier.”

Khloe and her sister Kim had hit at Jordyn on social media after the story broke, but Jordyn opted to keep her silence until her Red Table Talk with Jada Pinkett Smith.

"I don’t believe in clapping back, or reacting out of emotion. I could have handled this a million different ways, but I just went with what felt the most natural to me," said Jordyn.

"Would I ever have wanted this to happen? Never. But sh*t happens. And in the end, I never want to see anyone hurt; I would hate to be the reason for anyone’s pain. We all have to go to sleep with ourselves at night.”

END_OF_DOCUMENT_TOKEN_TO_BE_REPLACED

END_OF_DOCUMENT_TOKEN_TO_BE_REPLACED
We and our partners use cookies on this site to improve our service, perform analytics, personalize advertising, measure advertising performance, and remember website preferences.Ok