Jurnee Smollett is ready to step back into Dinah Lance’s shoes. The actress opened up about fans calling for a Black Canary spinoff while speaking with ET’s Katie Krause at the 2021 MTV Movie & TV Awards on Sunday.

“I think it’s just so amazing!” Smollett said with a smile. “To see the fans be so passionate and to see them accept the character and root for the character — I love Black Canary, I love Dinah Lance, it’s such an honor to play her. It means so much to me.”

Smollett played Black Canary as part of the ensemble cast of Birds of Prey (and the Fantabulous Emancipation of One Harley Quinn) last year. As for whether a spinoff TV show could actually happen, Smollett admitted “it’s above my pay grade.”

“It’s no secret how much I love the character and how much I would love to continue playing her, so talk to DC!” she implored. “I wish I had more say in it!” 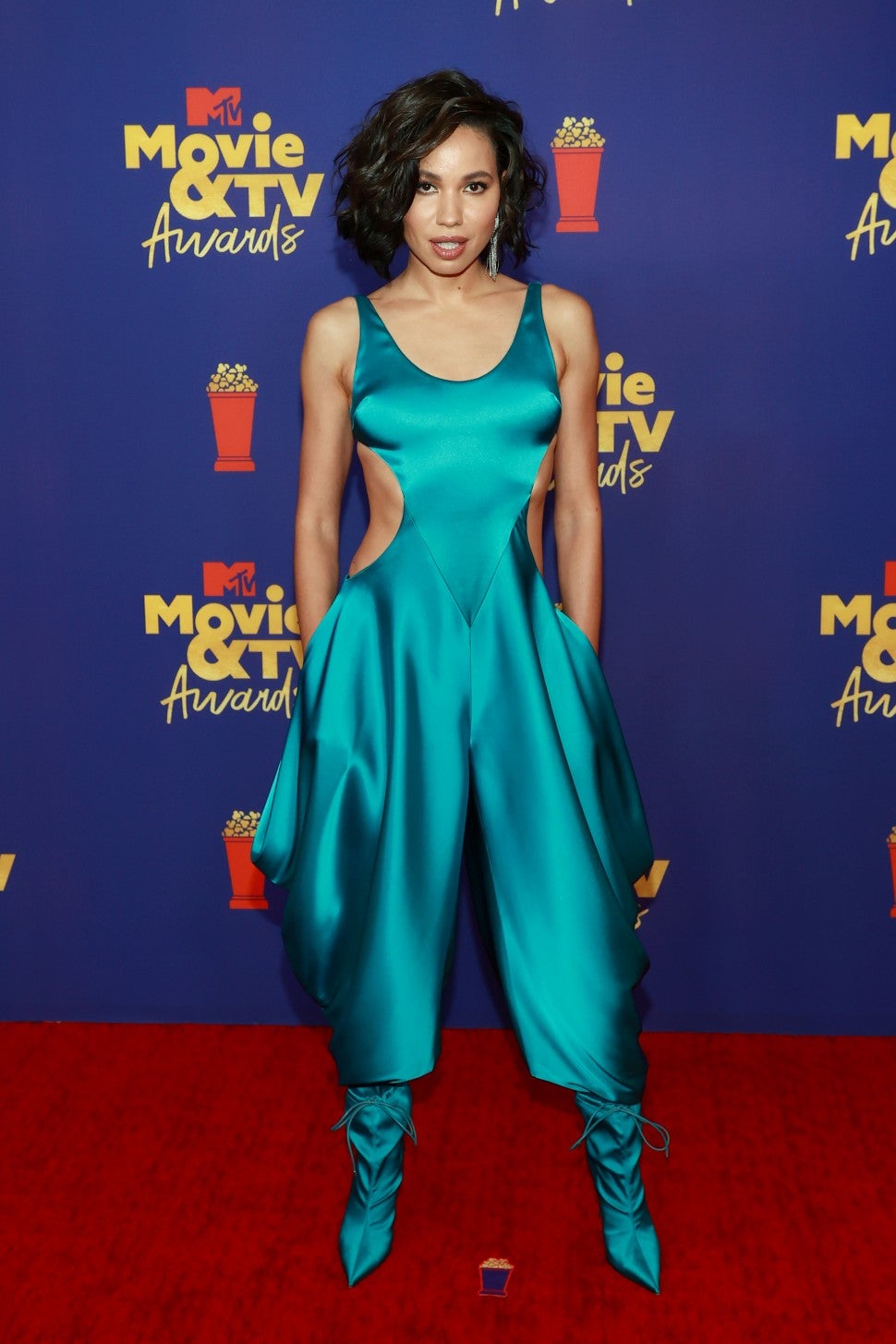 Smollett’s performance in Birds of Prey earned her a MTV Movie & TV Awards nomination for Best Fight. The actress is also nominated for Most Frightened Performance for Lovecraft Country.

“It has been such a tough year,” added Smollett, who wore a Alexandre Vauthier jumpsuit to Sunday’s event. “Such collective grief and mourning and yet a year which I think we can all celebrate human will, and honestly it’s a bit surreal.”