A Cook County judge has ordered that cameras and press will not be allowed inside the courtroom when Jussie Smollett’s trial kicks off Monday.

Judge James Linn denied a request for extended media coverage. At the time of his ruling last Friday, he did not immediately give an explanation. However, Fox News has learned that there will simply be no room in the court during jury selection.

Because of guidelines present to help stop the spread of COVID-19, Judge Linn decided that seating within the courtroom must be reserved for potential jurors. However, the courtroom will reportedly keep its doors open to provide some insight to the public as to what’s going on inside, provided that does not become a disruption. It’s expected that, once the jury is selected, there will be more room for reporters and cameras to film or stream the proceedings. 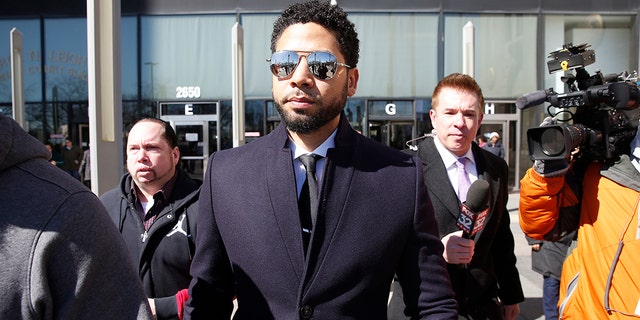 The former “Empire” actor contends he was the victim of a racist and homophobic assault in downtown Chicago on a frigid night in January 2019. However, siblings Abimbola and Olabinjo Osundairo, who worked with him on the TV show, say he paid them $3,500 to pose as his attackers.

Smollett is accused of lying to police about the alleged attack and has been charged with felony disorderly conduct. A class 4 felony, the crime carries a sentence of up to three years in prison. However, experts have said it is more likely that if the 39-year-old is convicted, he would be placed on probation and perhaps ordered to perform community service. 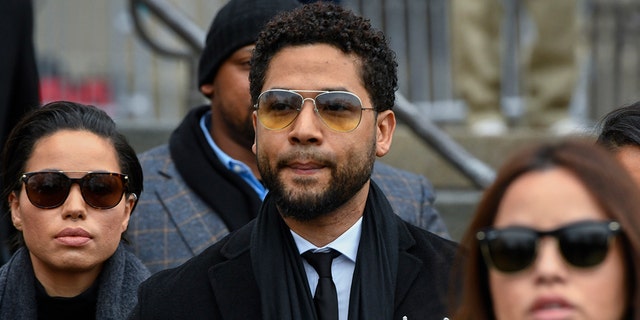 Still, the actor has maintained his innocence throughout the proceedings. After the brothers were taken into custody and released without charge, police noted at the time that the investigation had shifted. Shortly after, Smollett was charged with disorderly conduct for filing a false police report. 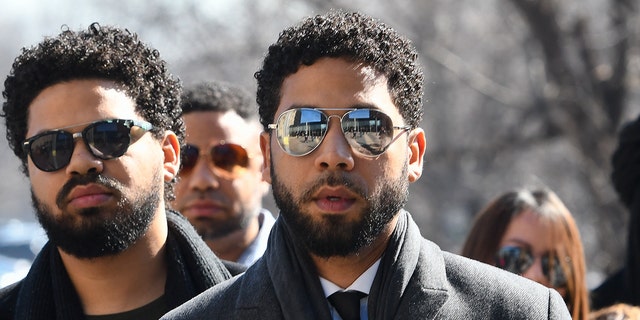 He has since pleaded not guilty to the restored charges and will argue his case in court starting Monday with jury selection.