Justin Hartley Files for Divorce From Chrishell Hartley After 2 Years 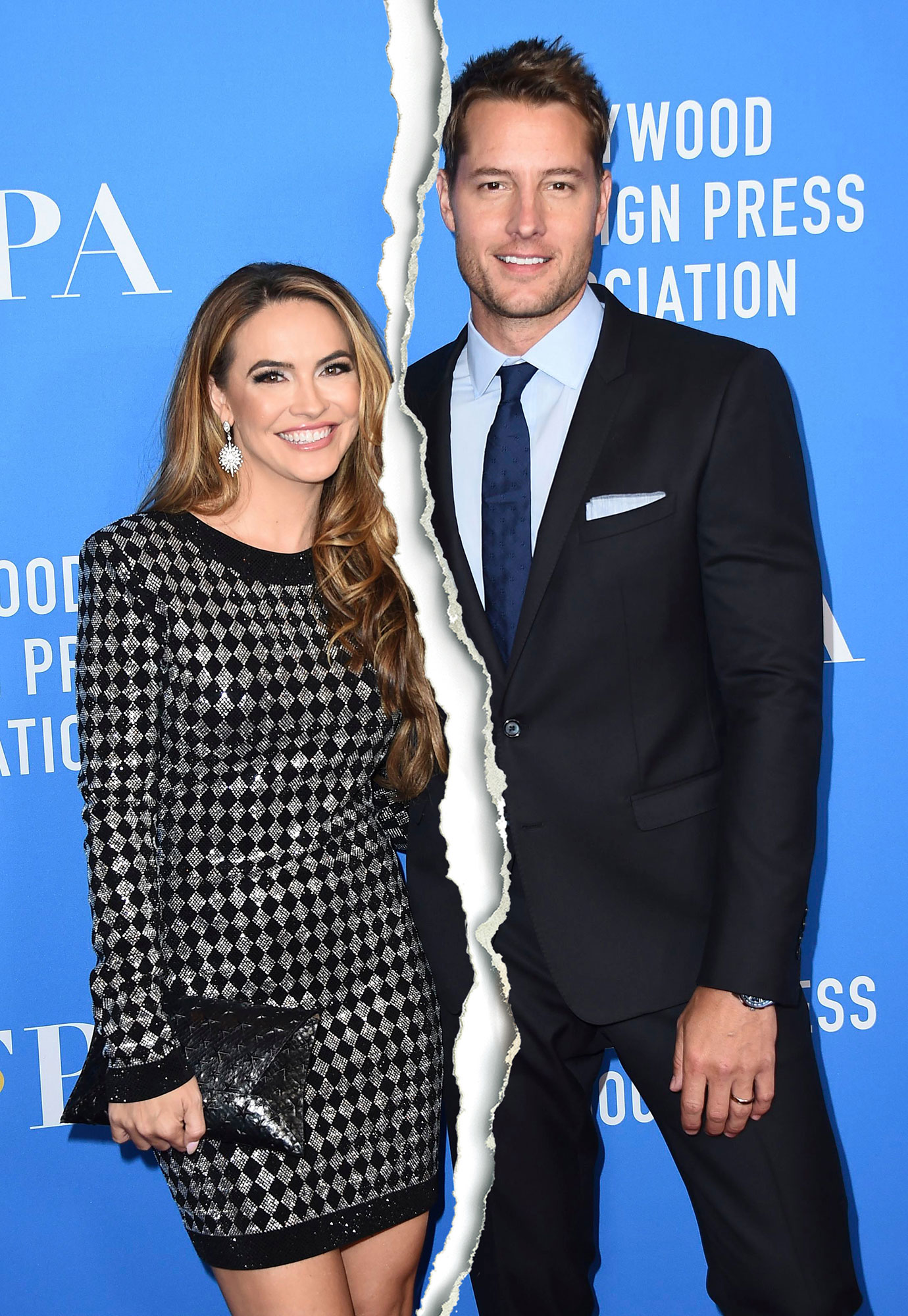 According to the Los Angeles Superior Court online docket, the This Is Us star, 42, submitted the paperwork in Los Angeles on Friday, November 22. The case is listed as a “dissolution without minor children.”

The actor cited “irreconcilable differences” as the reason for the split and listed their date of separation as July 8.

Justin posted a gushing Instagram tribute to the actress nearly two weeks later. “Let’s all wish this young gem of a human a very happy birthday!” he captioned a series of photos, including pics of his wife on their wedding day. “To many more years of love and laughs!!! HAPPY BIRTHDAY @chrishellhartley !!!!!!! !!!!!!!”

Justin and Chrishell, 38, wed in October 2017. The pair dated for four years before making things official. The actor’s This Is Us costars, including Mandy Moore, Milo Ventimiglia and Chrissy Metz, were in attendance for the nuptials.

The Young and the Restless alum proposed to the Days of Our Lives star in July 2015.

Justin was previously married to Lindsay Hartley from 2004 to 2012. The exes share 15-year-old daughter Isabella.

Chrishell opened up exclusively to Us in May about holding off on expanding their family. “We don’t know [when] yet,” she admitted at the time. “I have a stepdaughter (Justin has a daughter), so we’ve got our hands full with high school.”

The Selling Sunset star joked at the time that Justin was nothing like his TV alter-ego, Kevin Pearson. “Thank God because he wouldn’t be a very good husband,” she quipped. “There’s parts of Kevin that are good, but I don’t think I’d want to be married to him, you know? So luckily, Kevin gets all of his charm, but I get both. I also get the good husband’s side. So I win!”

The Smallville alum, for his part, noted in June that his daughter — whom he referred to as his “best friend” — would remain a “pretty happy kid” whether she became a big sister or not.