Fans were elated to finally listen to Kanye West‘s highly anticipated Donda album on streaming services — but the 44-year-old rapper has accused his record label Universal of releasing the project without his consent. “Universal put my album out without my approval,” he wrote in an Instagram post shared as an image on Sunday, Aug. 29. HollywoodLife has reached out to Universal Records for comment on the post.

Kanye went on to say that the company also “blocked” his song “Jail 2” with featured DaBaby (a quick glance at Spotify lists the track, however, it is the only song that is grayed out and unable to be played). Notably, DaBaby has been under fire for recent homophobic remarks. “And they blocked Jail 2 from the album,” Kanye signed off the post, written in black text against a crisp white background. The Yeezy designer opted not to include any additional comment on the post, which racked up nearly one million likes in under an hour. 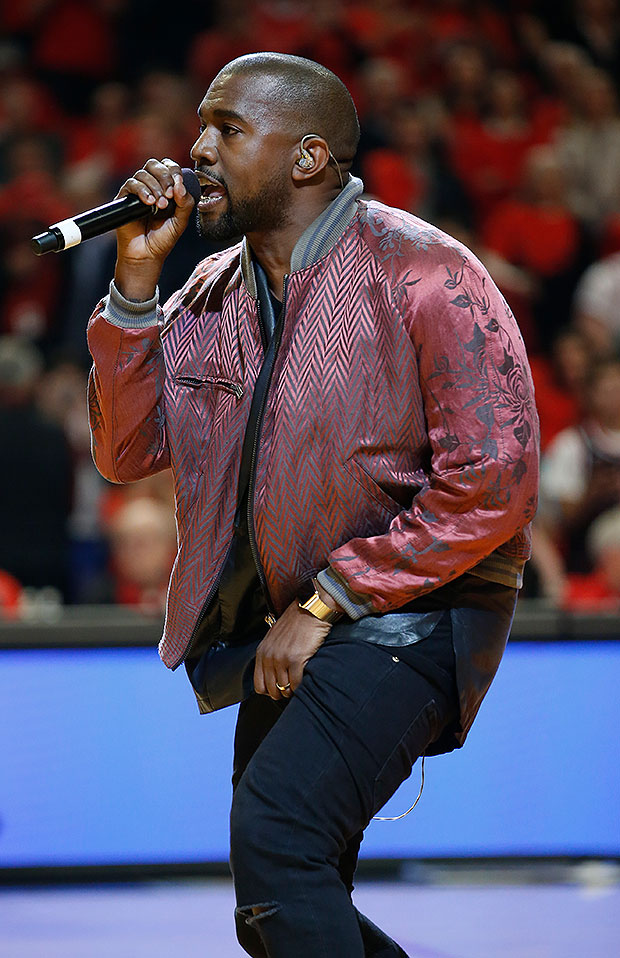 While fans have been eagerly waiting for Donda to appear online, the date was continually pushed back. Initially, the project was slated to be released after his July listening party at the Mercedes-Benz Stadium in Atlanta, Georgia, and then again after his second listening event — but the album didn’t drop either time.

Just days ago, Kanye held a third listening event in his native of Chicago, Illinois, where estranged wife Kim Kardashian, 40, made a mysterious appearance in a white wedding down designed by Balenciaga (the brand’s designer Demna Gvasaliaa is also serving as Kanye’s creative director for his listening events). While Kim attended the two Atlanta events — also wearing head-to-toe Balenciaga to match ‘Ye — the Chicago one marked the first she participated in. At the initial listening party, Kanye seemingly made reference to his on-going split from Kim as he repeatedly rapped, “I’m losing my family, I’m losing my family, I’m losing my family” as the SKIMS founder and their four kids — North, 8, Saint, 5, Chicago, 3, and Psalm, 2 — sat in the audience.