Kanye West is on the come-up!

According to People, the 43-year-old rapper is currently worth $6.6 billion — even amid his ongoing divorce from beauty mogul and reality TV star Kim Kardashian — with some serious assets spread out across a LOT of business ventures!

This new valuation comes as a “significant increase” from the last time they were publicly catalogued back in April 2020 by Forbes. To be fair, though, that was just one month after the pandemic started and businesses big and small were being seriously affected, so no wonder this is now so much bigger than that April number!

Yeezy’s biggest fish in the pond is his eponymous sneaker and apparel business, which now has a partnership with Adidas and Gap. According to the outlet, the Yeezy brand is valued between $3.2 billion and $4.7 billion by UBS Group. That’s a huge variation low to high, but no matter which number you pick, it’s a lot of money!

And Bloomberg, citing “a bank estimate,” now claims the value of the Gap collaboration alone “could be worth as much as $970 million of that total,” depending on how sales go when Yeezys hit Gap brand stores this summer. Considering the Chicago native has full ownership and complete creative control over the brand, it’ll sink or swim based on his decision-making — and if it’s a hit, he’s due to make a LOT of money. Wow!

The Famous rapper also has $122 million in cash and stock (imagine that…) and $110 million more from earnings off his music catalog. No small potatoes there! Plus, he’s got $1.7 billion in other assets, too, including a piece of Kim’s lucrative SKIMS business. It’s unclear how the divorce may affect his stake in that brand, of course, but at least for now it all looks attractive AF on paper.

Net worth is a tricky subject for Kanye. Recall last April how he got into a public spat with Forbes when they initially quoted his net worth at $1.3 billion. He shot back with a nasty message claiming “no one at Forbes knows how to count,” and self-labeled his assets at more than $3.3 billion. Of course, it’s ultimately impossible to know the exact entirety of West’s profile of private assets, ownership stakes, stock options, etc., so all these valuations are educated guesses at best. Not to mention how his public fight with Forbes feels like a move straight out of the Donald Trump playbook, too, so… yeah. Maybe that $3.3 billion figure isn’t the most trustworthy one out there?!

Divorce Won’t Clean Him Out?

As it stands now, Kanye and Kim are both content to keep what’s theirs and walk away from the marriage with no monetary exchanges or anything like that. And both parties have already agreed that the biggest joint asset in question — their Calabasas mansion — ought to be Kim’s, as she can live there with the kids. We don’t want to get too presumptuous at this point, but it appears the whole financial/legal aspect of the split is going pretty smoothly so far. Never a bad thing!

What About That Lawsuit??

There is one major financial issue hanging over Yeezy’s head: that $30 million Sunday Service lawsuit!

As we reported, Yeezy is being sued by hundreds of Sunday Service employees, backstage crew members, and contractors who had worked on his inspirational live shows. Originally two class-action suits when filed in 2020, early last month they were joined together by a Los Angeles judge who agreed they can move forward as one suit.

In the filing, the group asserted they weren’t paid, and/or they had poor working conditions and no legally-mandated break times. Furthermore, the ones who say they were paid reportedly received small, flat fees for what ended up being intense, long hours. The whole thing could involve more than 1,000 claimants when it’s all said and done — and if Kanye loses, he could be out a LOT of cash!

Obviously, with as much as he’s (reportedly) worth here, he may feel like that potential $30 million lawsuit loss is a drop in the bucket. Still it seems like a lot of money to us! Just saying!!

Anyways, what do U make of Yeezy’s financial situation, Perezcious readers?! Surprising to see how much he’s got, or did you expect something like this?? Sound OFF with your reactions to everything down in the comments (below)! 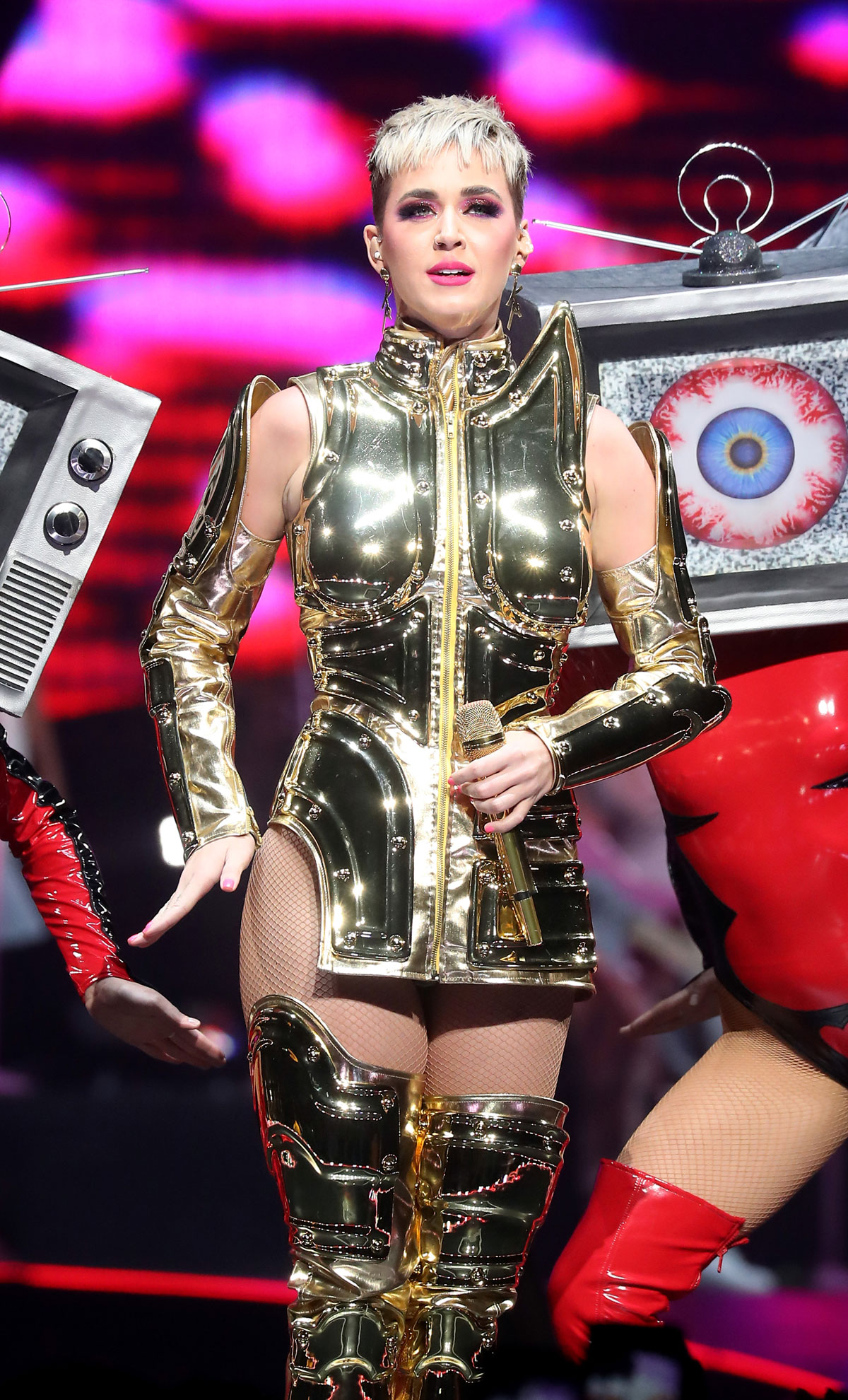 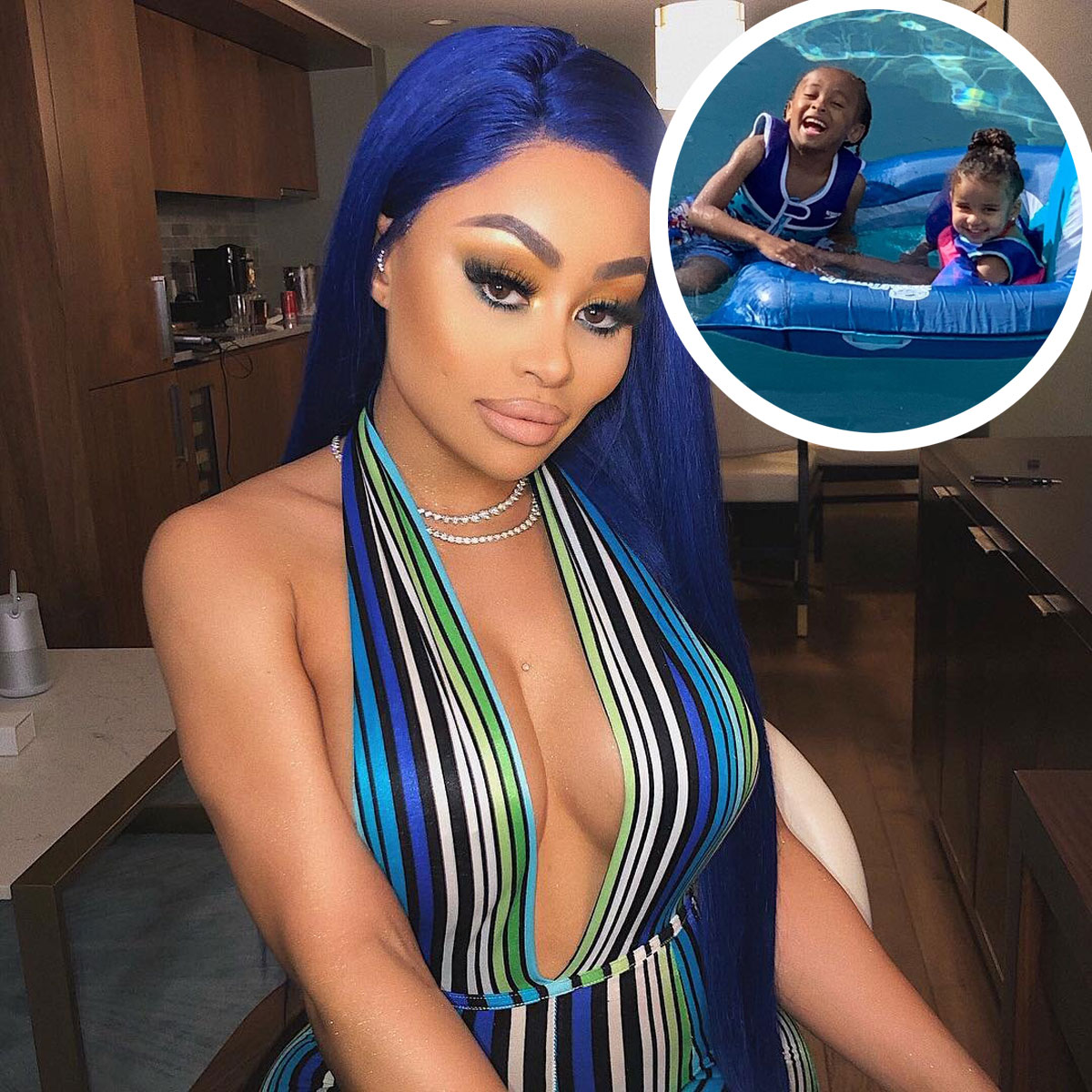 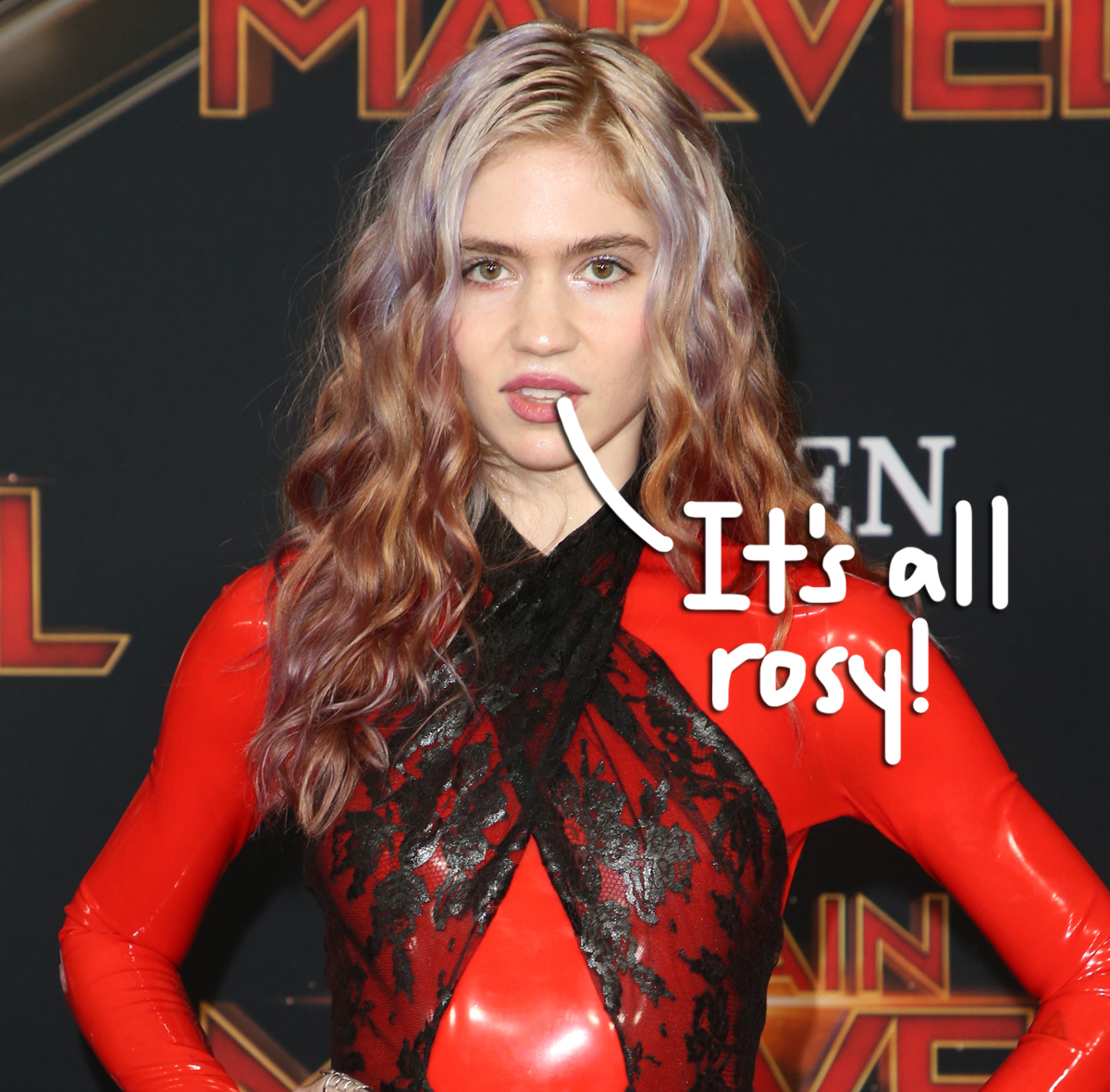 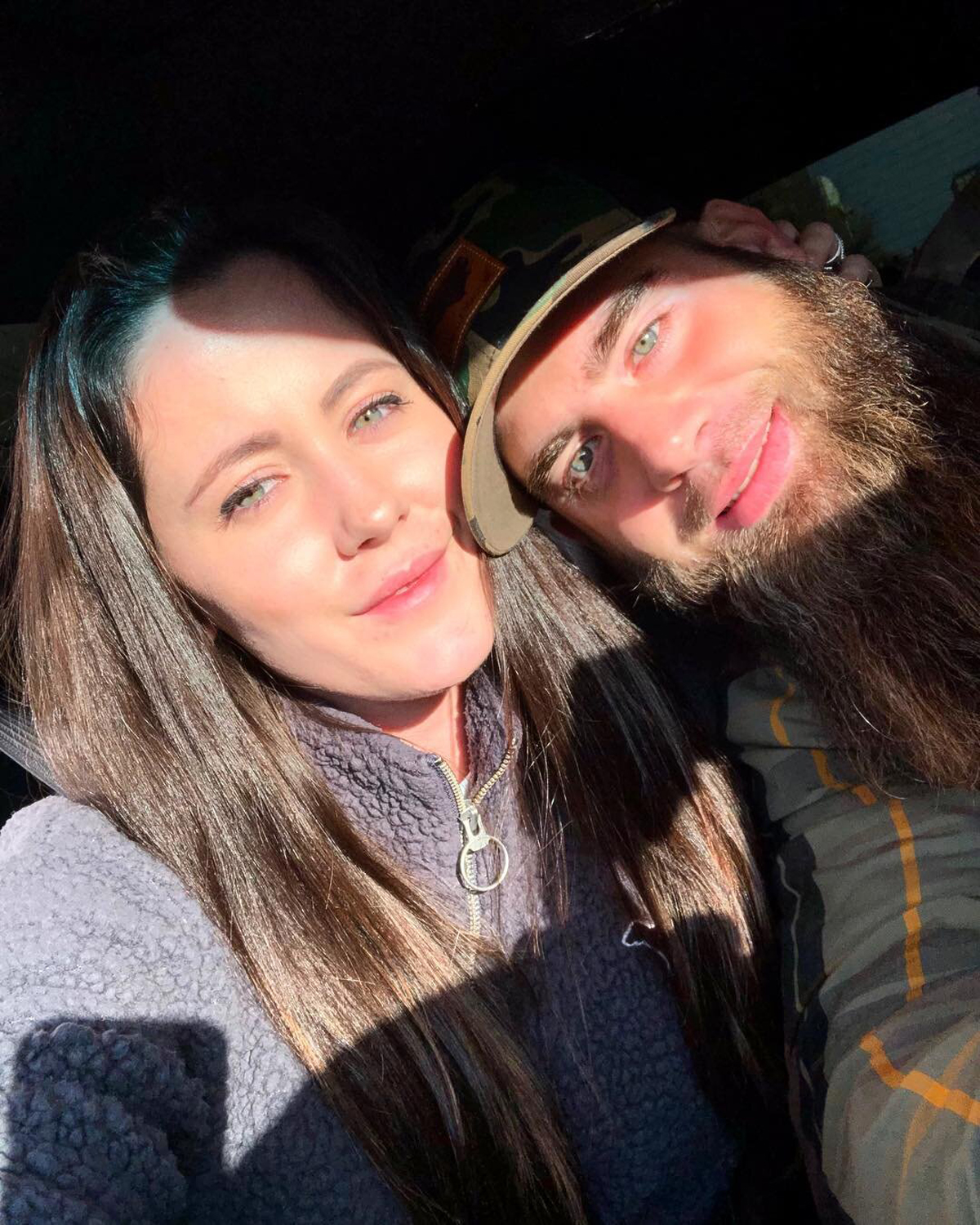