Good Morning Britain host Kate Garraway, 53, said she has been playing songs by Elton John for her husband Derek Draper, who remains in hospital after contracting coronavirus in March.The mother-of-two revealed she has been trying to keep spirits up by playing some of the star’s hits to her spouse amid fearing the Christmas period.

She told Woman and Home Magazine: “One of the artists that we play a lot on Smooth is Sir Elton John. I love Step Into Christmas.

“And it feels particularly special this year because he’s been so personally kind to me about the situation with Derek and we’ve been playing Elton’s music to Derek while he’s been in hospital.”

Elton had previously reached out to Kate to send his well wishes and support after learning her husband’s news.

She said on Good Morning Britain: “Elton John contacted me. 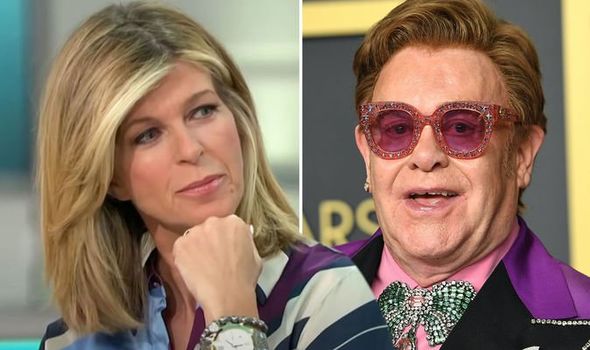 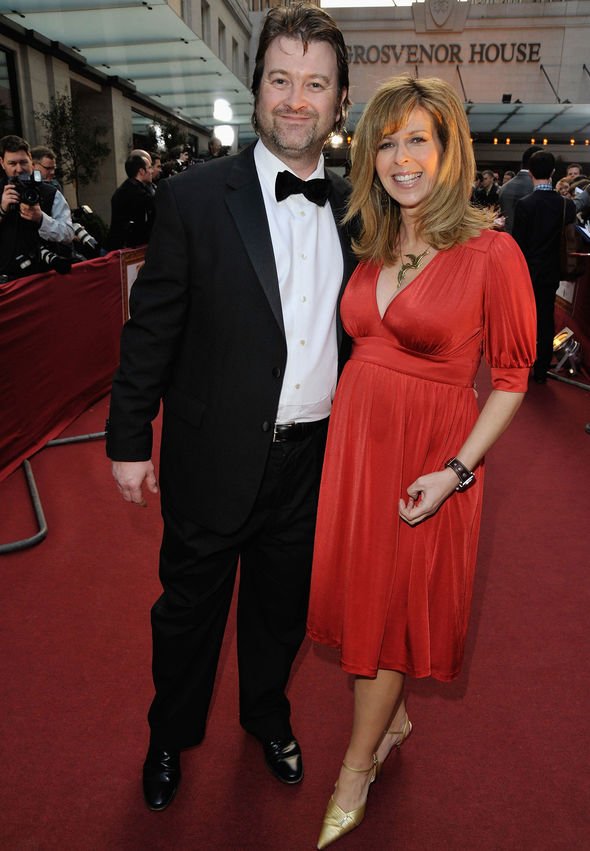 “It’s so strange, we do have a mutual friend, which I didn’t know about.

“And because of all the work he does with the AIDS Foundation he was like, ‘What can I do to help? I know a bit about antiviral stuff. 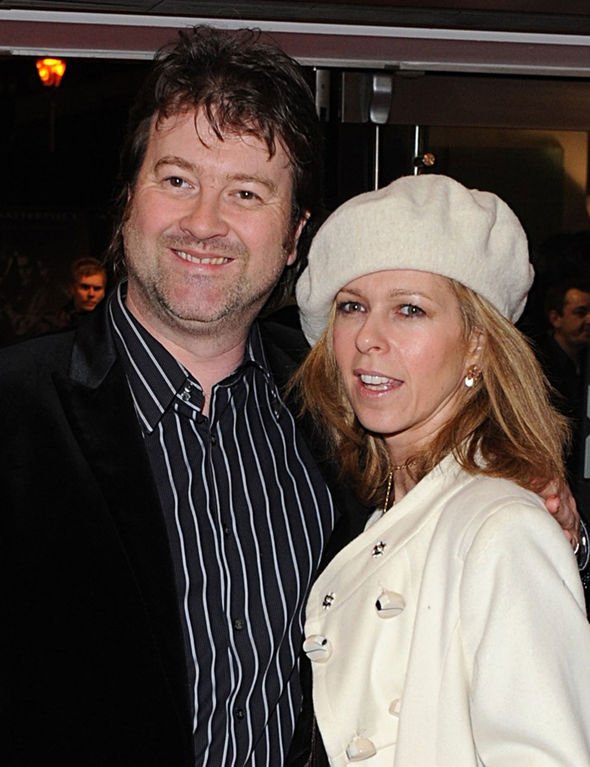 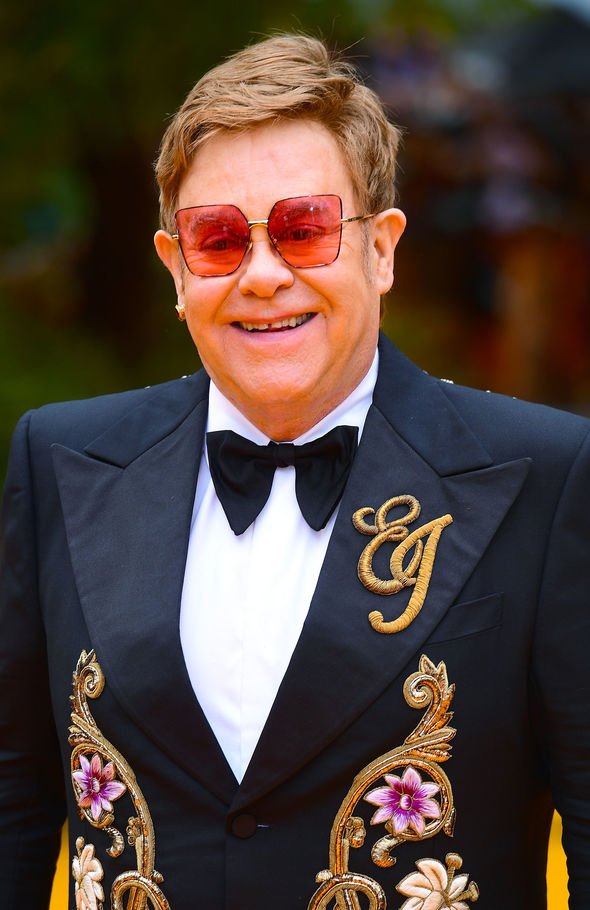 Kate returned to work in September after being advised to return to normal life while her husband remains in hospital.

Derek was put into an induced coma earlier this year after contracting coronavirus led to further health complications, including issues with his intestines.

In July, he came out of a “deeper coma” and was in a minimal state of consciousness, but doctors told Kate they were unsure if or when he’ll make a full recovery.

In a recent episode of the show, she admitted she was dreading the thought of potentially not being able to see Derek over Christmas.

She said: “I feel physically sick actually. I can feel my chest tightening at the thought of it.

“I’m in a total panic about the idea of me, Darcey and Billy on our own this Christmas unable to visit Derek because of potential restrictions.

“That huge emotional hole and I don’t know how to fill it, without grandparents and without friends helping to fill it.

“I do feel in a panic about it, but we’re in this situation because of the spread of a disease that at the moment doesn’t have a cure.”

The Government has since announced a coronavirus vaccine, developed by Pfizer/BioNTech, has been approved in the UK.

The NHS will begin using the vaccine from as early as next week.