Kelly Brook is the ultimate screen siren and has netted a plethora of fans over the yearsm thanks to her bubbly personality and stunning good looks.

The Heart FM host proves time and time again that she is the ultimate ageless beauty.

And it was no different for Jeremy Parisi’s girlfriend on her latest outing.

The stunning starlet looked sensational as she rocked a teeny floral minidress, which showed off her never-ending pins.

The 39-year-old wowed in the figure-flattering number, which nipped her in at the waist.

Her brunette tresses were styled into voluminous curls, which cascaded past her shoulders.

She opted for au naturale makeup, which allowed her natural beauty to shine through. 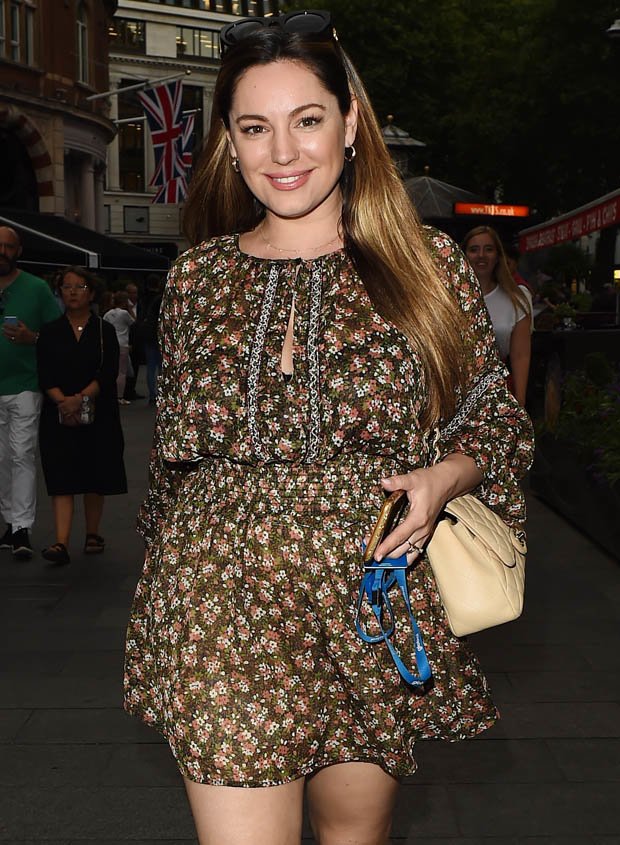 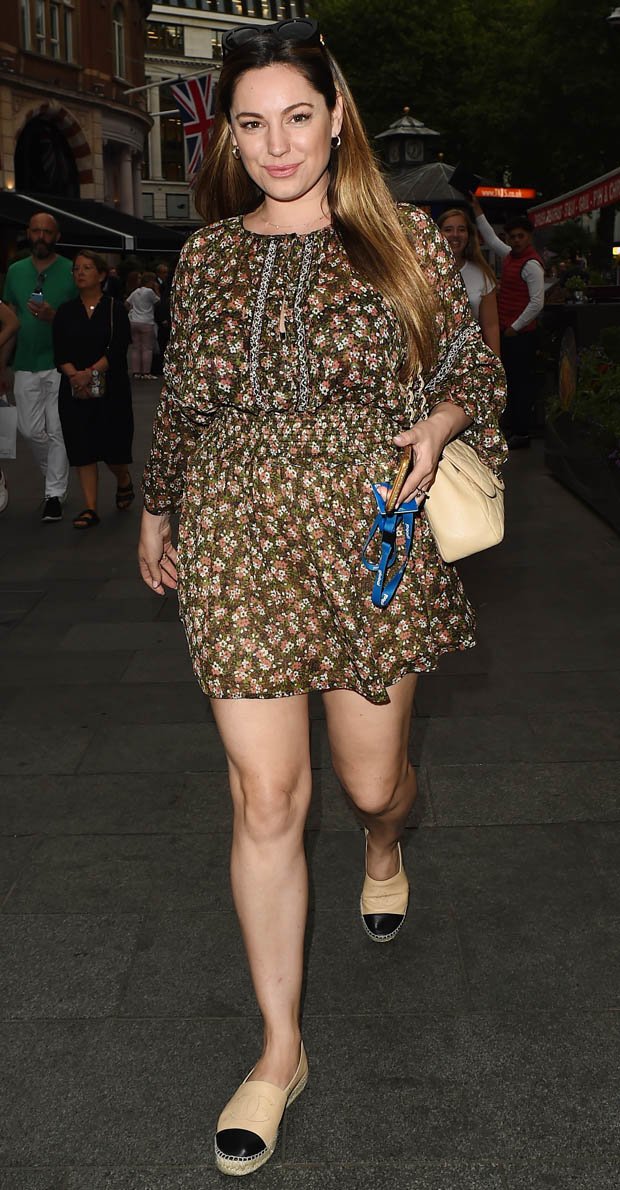 Kelly’s outing come after she recently admitted that her boobs had given her back ache when she was heavier.

Speaking about her change in lifestyle, Kelly revealed: “I was the last to realise I’d put on weight.

“I wasn’t in denial because I felt all right. But I’d got up to a 14/16 dress size, my boobs were too big and my back was hurting.

“I was just eating a lot of rich foods – there was a lot of going to my local pub and having pie and chips and a pint of Guinness.”

Well, we think you look fab whatever Kelly!