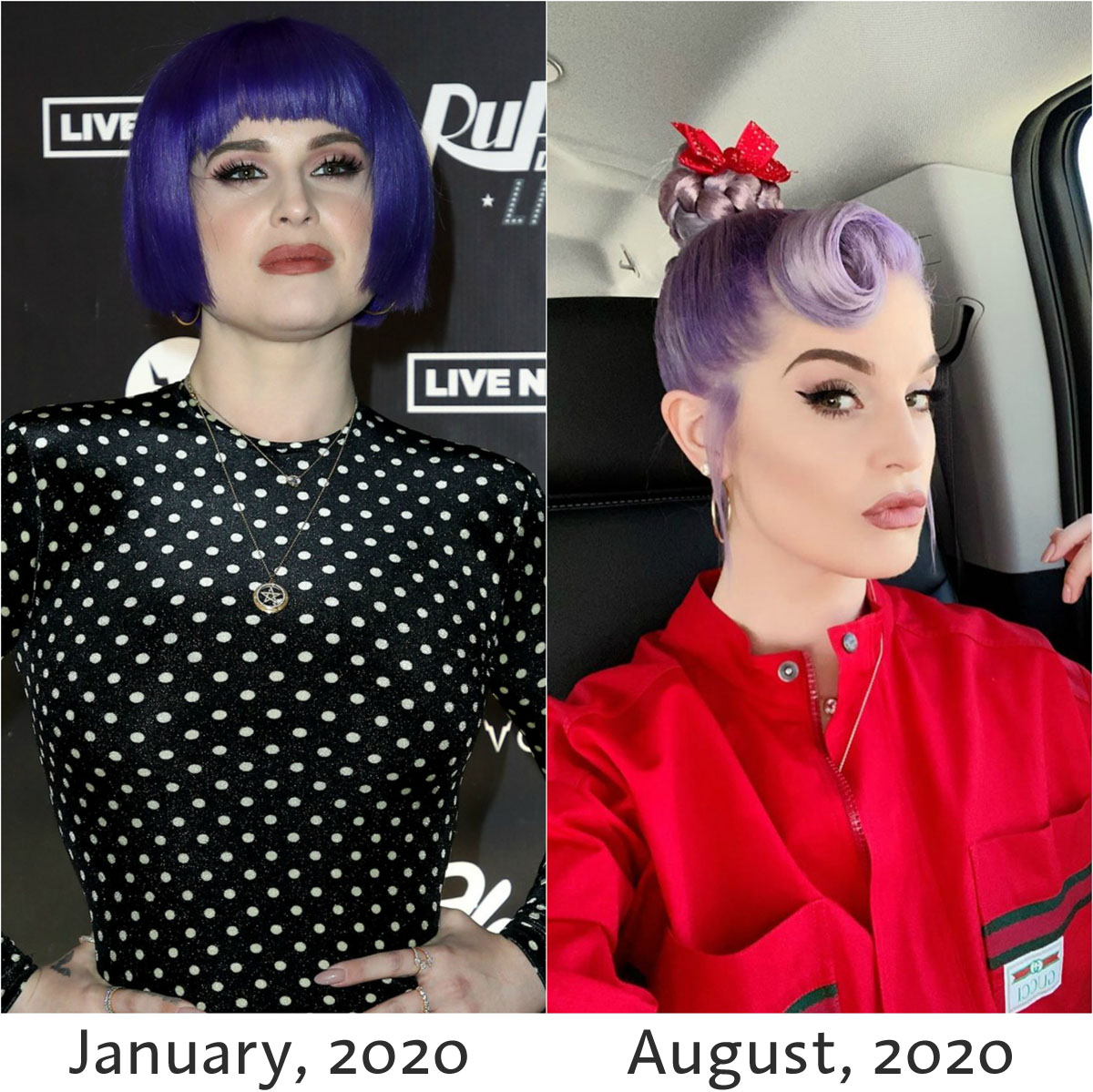 Kelly Osbourne never really “went away,” we just stopped paying attention to her. She still gets work on various reality shows, like The Masked Singer and Project Runway Junior. She’s been in full view on red carpets and social media all this time. But somehow, people *just now* noticed that Kelly has lost a lot of weight and looks like a new person.

All of this happened when Kelly posted a series of photos on her Instagram over the past week. Celebrity friends and fans commented on the photos, complimenting her on her new look, and Kelly apparently said in the comments that she’s lost 85 pounds overall, although I don’t know when she started to “count.” I’m including some photos of Kelly from January of this year, and her weight loss was visible back then, but judging from her IG, she looks like she’s lost even more weight in lockdown. How can people stick to their damn diets in lockdown? I’m eating chocolate every day to cope with *waves hands around* all of this. Kelly went vegan at some point, years ago, but I don’t know if she’s still vegan.

I feel like there’s an “Adele” element going on here – it’s not that Kelly looks bad or anything, she does not. She just looks so different, and like Adele, I’m not entirely sure that weight loss is responsible for the dramatic change. I feel like both women have gone under the knife at some point for their “makeovers.”

From January this year: 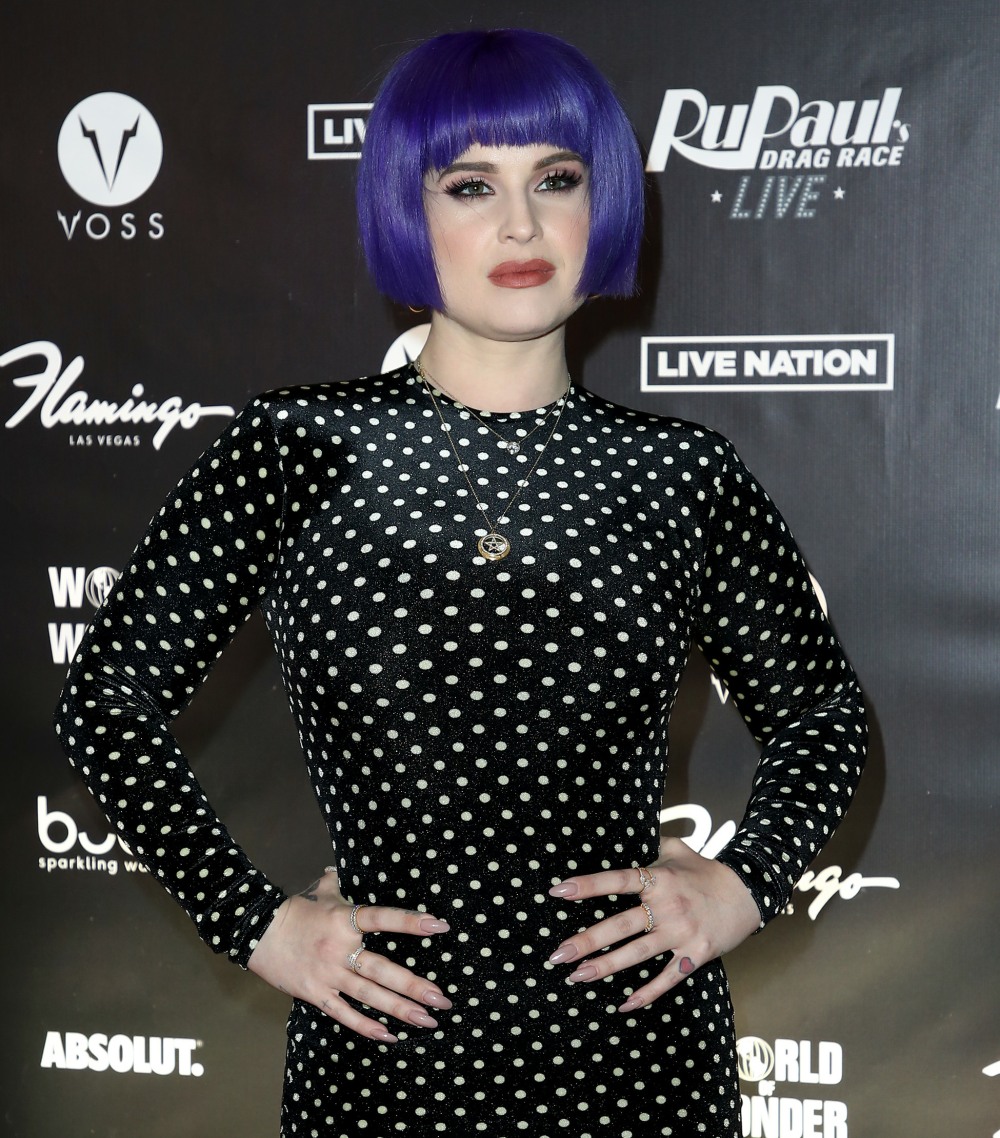 From July/August of this year: 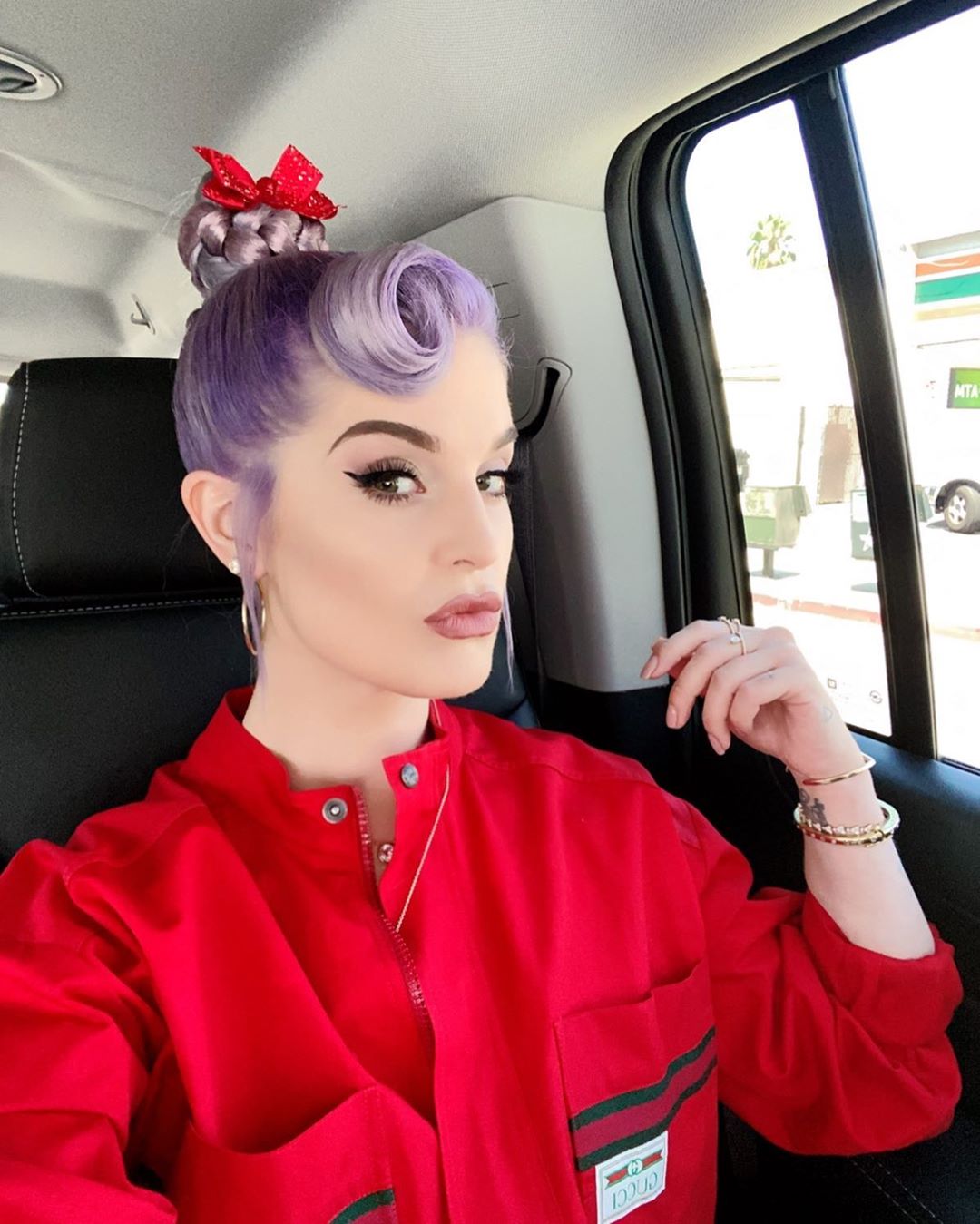 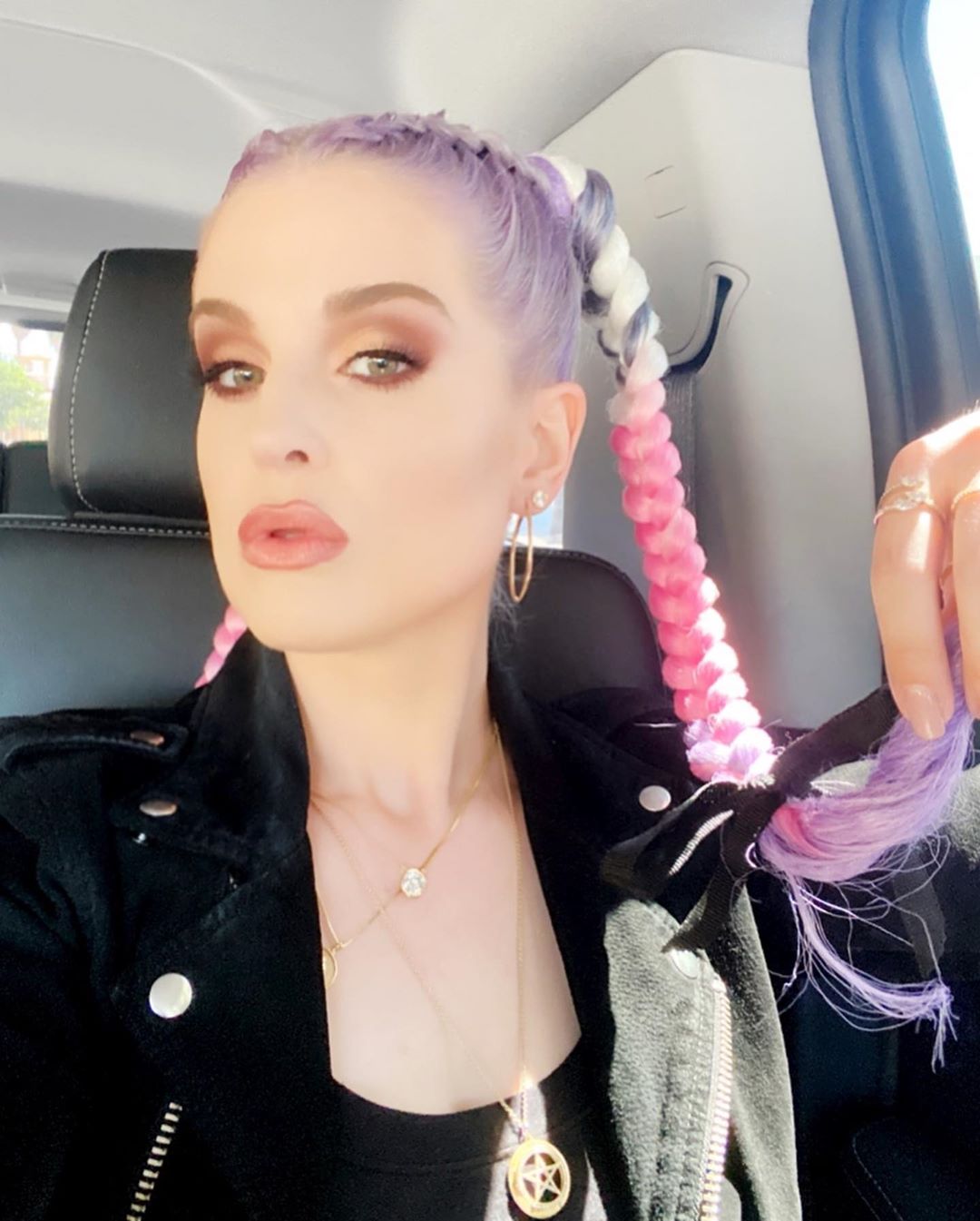 I can’t thank @westgatevegas for taking such incredible care of me and my little family this weekend for our gateway in the sky!!!!! We only left the hotel room once to eat but it was exactly what the Dr ordered.

I can’t thank @westgatevegas for taking such incredible care of me and my little family this weekend for our gateway in the sky!!!!! We only left the hotel room once to eat but it was exactly what the Dr ordered.

END_OF_DOCUMENT_TOKEN_TO_BE_REPLACED

END_OF_DOCUMENT_TOKEN_TO_BE_REPLACED
We and our partners use cookies on this site to improve our service, perform analytics, personalize advertising, measure advertising performance, and remember website preferences.Ok