Kendall and Ben were in downtown Philly, where the 76ers rented out Attico, the rooftop restaurant, for an NYE bash. K & B strolled in at around 11:30 PM and stayed for the Cinderella moment. 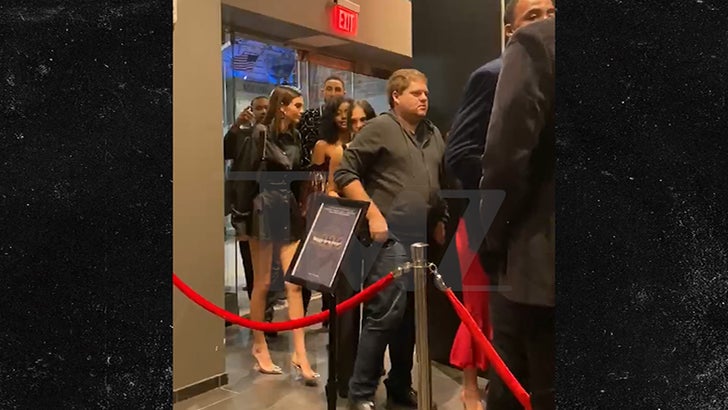 Ben and Kendall have been dating on and off since 2018. They broke up shortly after Kendall was photographed making out with Anwar Hadid, Gigi and Bella‘s little bro.

It seems they were only apart for a short time because as early as January 2019, she was hanging out at 76ers games with Ben’s mom. They also spent Valentine’s Day together last year.

At this point, it’s pretty undeniable … they’re together.