Kendall Jenner Is REALLY Upset Over Her Viral Cucumber Moment!

Kendall Jenner isn’t too pleased over how her viral cucumber-cutting moment played out on The Kardashians!

Of course, Perezcious readers will recall how the sexy supermodel was called out online about a recent clip of the fam’s Hulu show. In it, the 818 Tequila creator hilariously fumbled her way through trying to cut a cucumber at momager Kris Jenner‘s mansion before the family matriarch took pity on the poor girl and had her chef make her a snack!

The internet had a field day laughing at her inability to do even the simplest household tasks. Here’s a sampling…

“She probably had to cut her own cucumber 3 times in her life.”

Yeah, it was pretty savage.

Now, according to Khloé Kardashian, the 26-year-old model is STILL stewing over all the viral Twitter chatter that followed her cutting board disaster!

Speaking about Kendall’s kitchen mishap during her turn on the Not Skinny But Not Fat podcast this week, Khloé explained:

Koko sarcastically added that it feels good (for her!) to see Kenny struggle so badly to do something as simple as cut a cucumber, though! The Revenge Body host joked:

That’s such a good point! Thankfully, Khlo-money also indicated that she would be happy to to take Kenny under her wing when the time is right:

“Please, come over and stay with me for one week. She’ll really cry herself a river, oh my God. But I’m going to teach her how to cut a cucumber.”

Ha! If Kendall really does feel this bad about her kitchen disasters maybe that’s a trade-off she’d be willing to make! 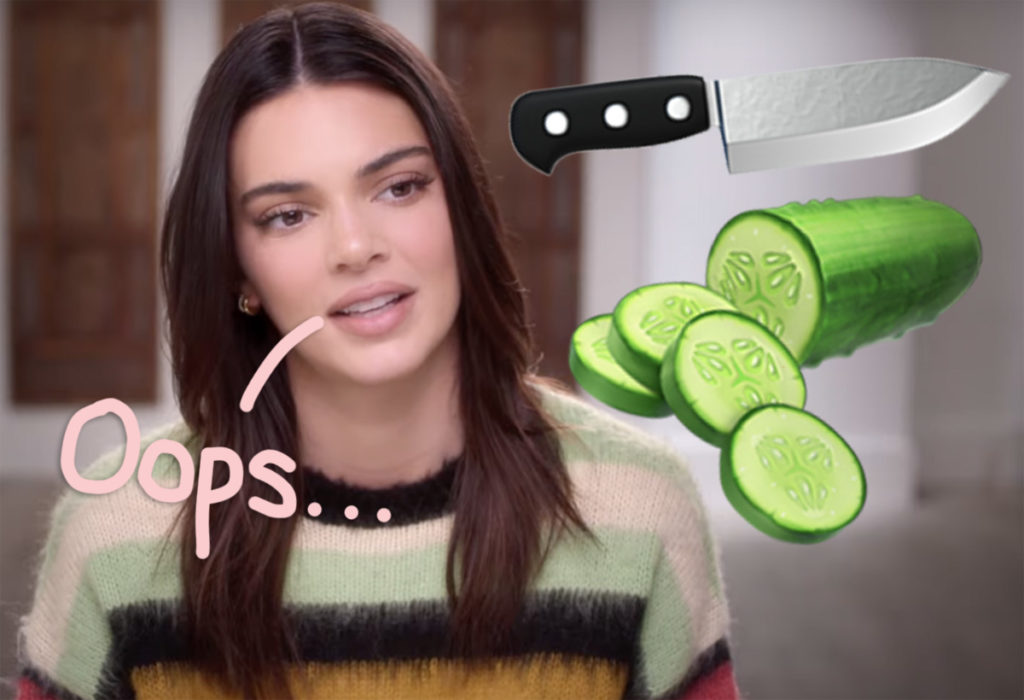 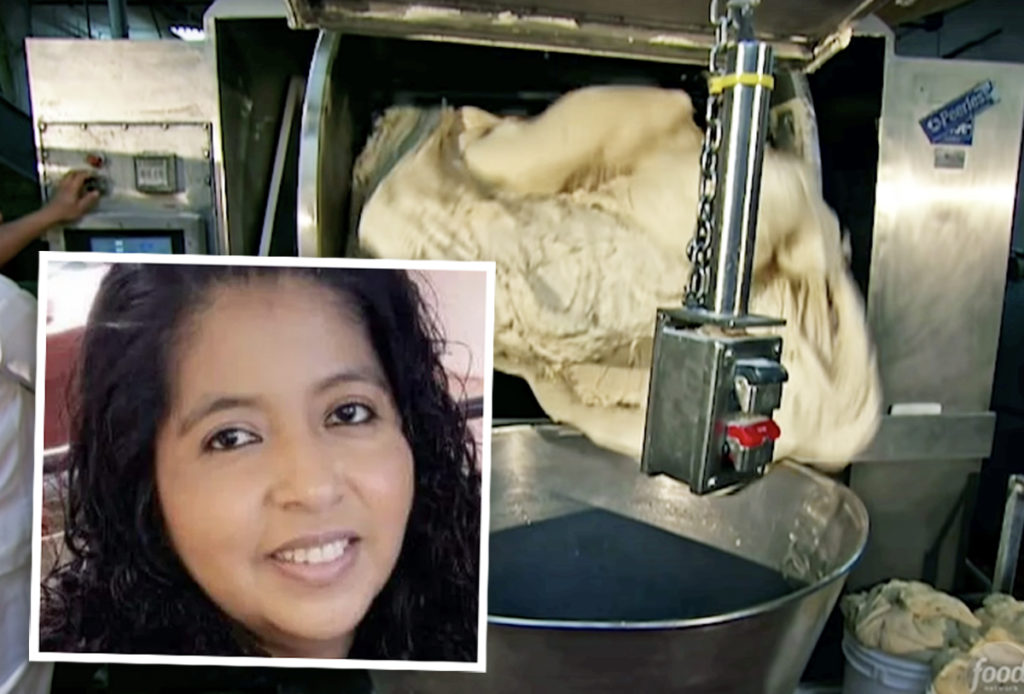 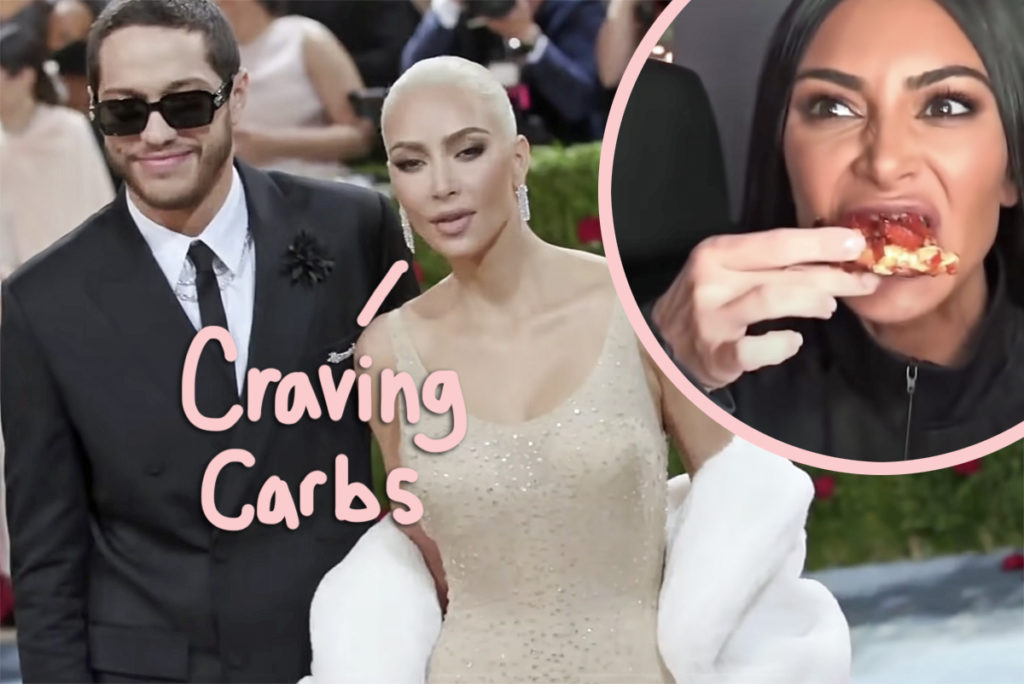 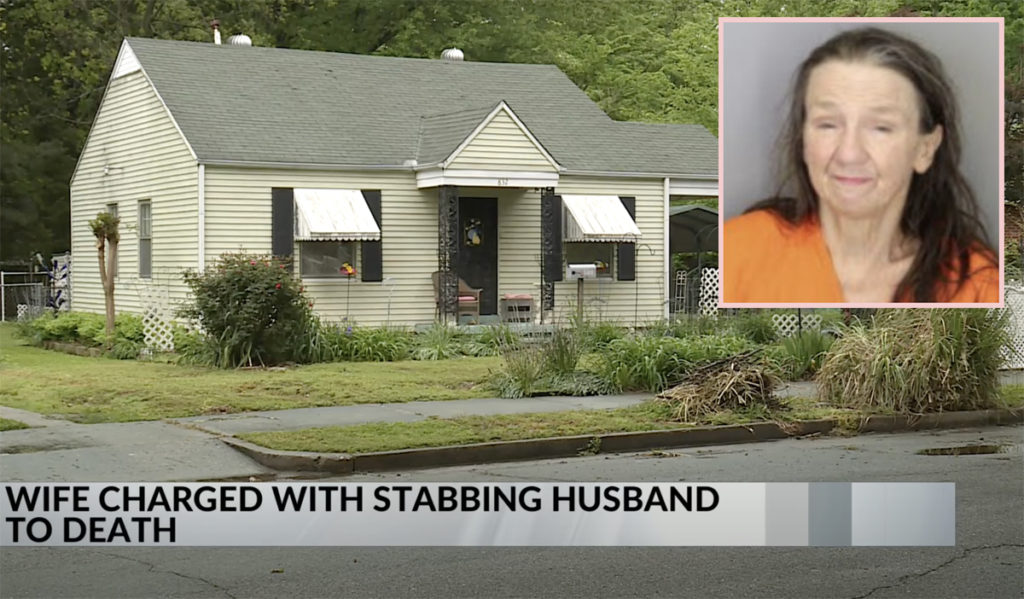