Kevin McCloud, 61, has presented on the Channel 4 architectural series Grand Designs since the show started in 1999. Tonight’s show sees Kevin visit a home built on an airfield in Strathaven in Scotland to see how the ambitious plan is taking shape. Before he found success on Grand Designs, however, in 1998 he presented BBC2 makeover show Home Front In The Garden.

Kevin is not one to be open with his private life, but last year it was reported that he and his wife of 23 years Suzanna had separated.

At the time it was alleged Kevin had walked out of the marital home they shared with their children.

One of Suzanna’s friends told the Daily Mail: “Zani is absolutely devastated. 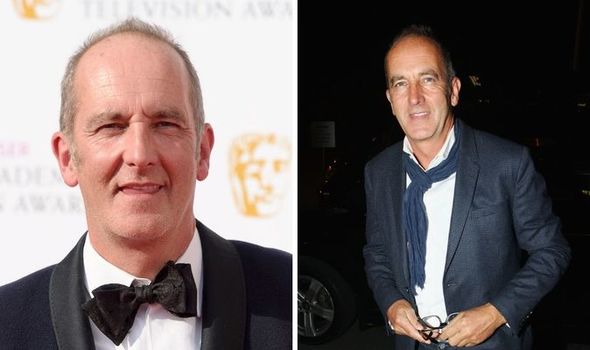 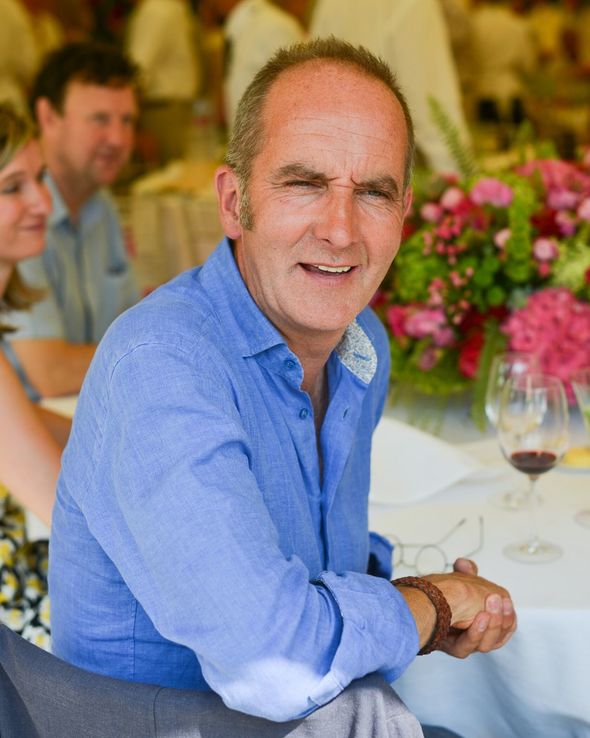 “She came back home one day to find that Kevin had taken his things and left.”

In a statement, they said: “I can confirm that, sadly, Kevin and Suzanna separated. 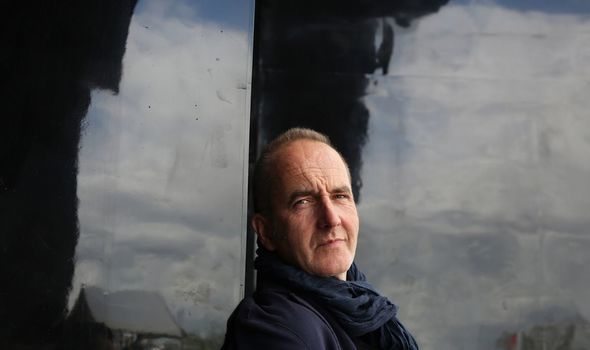 During their marriage, Suzanna, who is an Interior Designer, and Kevin had two children together – a son and a daughter.

Kevin also has a son and a daughter from a previous relationship.

Back in 2010, Kevin opened up on his family life, saying it was “chaotic” just like that of “any other’s family.”

Kevin said: “I’m terribly fastidious. I like symmetry and neatness, but my house is as chaotic as any other family’s.

“I come home, say ‘Hi’ and drag my children away from the various screens in the house if I can, then sit around like a nerd reading books about the history of engineering before I head off again. It’s a weirdly, itinerant way of life.”

Last year celebrated 20 years of Grand Designs. Talking about his role on the show, Kevin told the Telegraph: “I see myself as Virgil guiding Dante through Hell and Purgatory.

“In makeover shows the presenter is selling an idea to the contributor who lives in the house, as well as to the audience who are watching and that’s a combination that’s one step away from the QVC shopping channel. 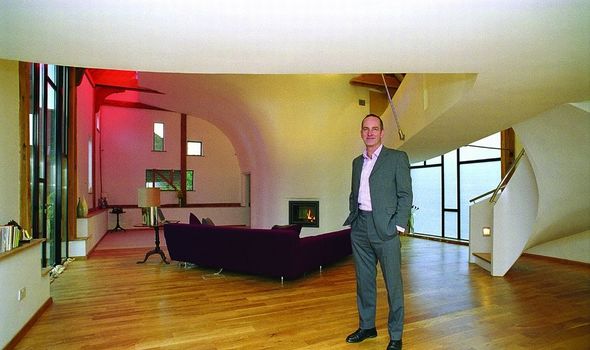 “I just stand to one side holding the viewer’s hand and responding to events as they unfold.”

Grand Designs will continue tonight on Channel 4 at 4.50pm.