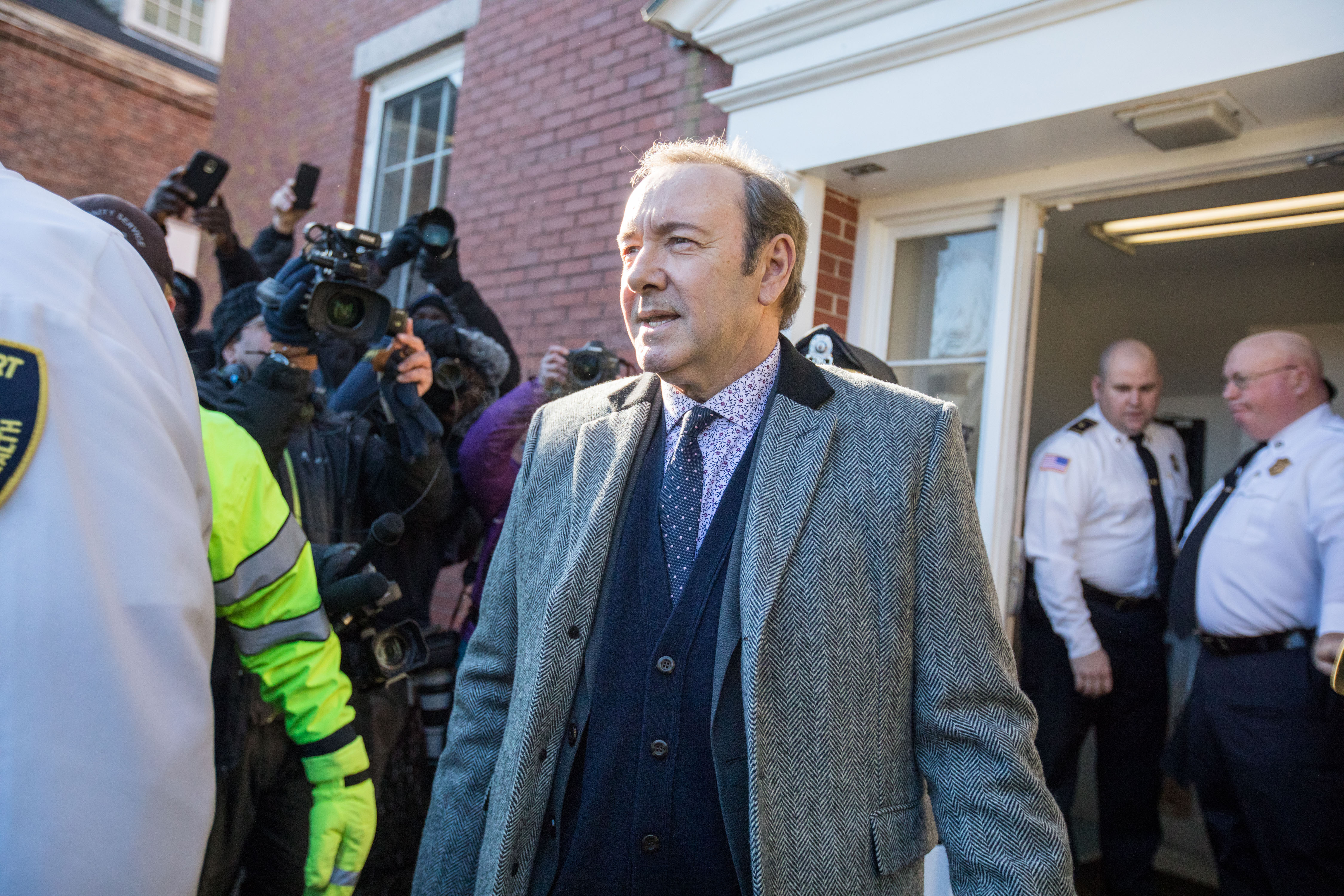 Kevin Spacey has been charged with four counts of sexual assault against three men, the Crown Prosecution Service has said.

Spacey, who has denied all allegations against him, is being charged with sexual offences between 2005 and 2013 in London and Gloucestershire.

‘He has also been charged with causing a person to engage in penetrative sexual activity without consent. The charges follow a review of the evidence gathered by the Metropolitan Police in its investigation.

‘The Crown Prosecution Service reminds all concerned that criminal proceedings against Mr Spacey are active and that he has the right to a fair trial.’

A third man claimed he was sexually assaulted in Gloucestershire in 2013.

Spacey previously denied separate allegations of sexual assault and came out as gay in a statement in 2017.

He said at the time that the claimant ‘has encouraged me to address other things in my life.

‘I have loved and had romantic encounters with men throughout my life, and I now choose to live life as a gay man,’ he continued.

‘I want to deal with this honestly and openly,’ he said, ‘and that starts with me examining my own behavior.’

Despite the allegations, Spacey was cast in the upcoming film Peter Five Eight, with the trailer being released at Cannes Film Festival last week.

Spacey is best known for films including American Beauty, The Usual Suspects, and Se7en, as well as his role as Frank Underwood in House Of Cards.

He was written out in the sixth and final season after the allegations.

He and his production companies were ordered to pay $31million (£23m) to the studio behind House of Cards after arbitrators found that Spacey violated his contract’s demands for professional behaviour by ‘engaging certain conduct in connection with several crew members’ in each of the five seasons he was involved in, according to a document filed in Los Angeles Superior Court.

The arbitration award was upheld following a confidential appeal.