Kim Kardashian has once again dismissed criticism of the drastic, pre-Met Gala weight loss that allowed her to squeeze into Marilyn Monroe’s iconic white 1962 gown for the event’s red carpet. In May, Kim faced backlash after revealing she’d dropped 16 pounds in three weeks in order to wear the custom, crystal-covered dress Marilyn famously wore when she sang “Happy Birthday, Mr. President” to John F. Kennedy, with detractors saying the weight loss claim promoted dangerously unhealthy body image issues. But on the Tuesday, June 21, edition of “Today,” Kim likened the weight loss to the physical transformations actors regularly undergo for movies. “I looked at it like a role. And I really wanted to wear this dress. It was really important to me,” she explained. “It actually taught me a lot about my lifestyle and my health,” Kim, 41, continued. “And since then, afterwards, I continue to eat really healthy.” She went on to say she’s “down 21 pounds now,” adding, “I’m not trying to lose any more weight, but I have more energy than ever.” The Hulu star attributed that to having “cut out so much sugar” and “junk food,” telling Savannah Guthrie and Hoda Kotb, “I just completely changed my lifestyle.” Kim’s weight loss comments weren’t the only controversy she stirred with her Met Gala fashion choice this year. Fashion historians have said even allowing Kim to wear Marilyn’s dress briefly jeopardized the integrity of the piece. Recent social media photos of the dress before and after Kim wore it seemed to show pulled seams and missing crystals, among other alleged damage. The Ripley’s Believe It or Not! Museum, which owns the dress, denied last week Kim had caused any damage.

On “The Late Show” on Monday, Stephen Colbert used his monologue to address headlines about his staffers’ recent arrests at the Longworth House Office Building near the U.S. Capitol last week. According to the Guardian, seven members of the show’s cast and crew, including Robert Smigel, who voices the Triumph the Insult Comic Dog puppet, were arrested while filming in a hallway in the building where members of the House of Representatives’ offices are located. “Everyone was very professional,” Stephen said of the incident. “Everyone was very calm.” The group had reportedly spent two days filming a segment in the building. They’d reportedly been asked to leave at some point by Capitol police, but Stephen said an aide to one of the multiple congress people they’d interviewed brought them back into the building. “They went through security clearance, shot all day Wednesday, all day Thursday, [and were] invited into the offices of the congress people they were interviewing,” he said. “That’s very important. After they finished their interviews, they were doing some last-minute puppetry and jokey make-em-ups in a hallway, when Triumph and my folks were approached and detained.” The late-night host also made a point of contrasting the incident with his staff and the Jan. 6 attack on the Capitol building, joking that his staff’s crime amounted to “first-degree puppetry.” Humor aside, Stephen noted: “Drawing any equivalence between rioters storming our Capitol to prevent the counting of electoral ballots and a … toy dog is a shameful and grotesque insult to the memory of everyone who died and trivializes the service and the courage the Capitol police showed on that terrible day.” He said Capitol police were being extra careful amid the House committee hearings on the Jan. 6 riot. Though the arrests marked “a very unpleasant experience” for his staff and “a lot of paperwork for the Capitol police,” Stephen said that in both cases everyone was “just doing their job.”

Season 17 “Bachelorette” alums Katie Thurston and John Hersey have called it quits, they confirmed separately on social media on Monday, June 20. The split marks another post-“Bachelorette” breakup for Katie, who called it quits with her then-fiance, Blake Moynes, in October 2021, after giving him the final rose on the show. In November, she went public with her romance with John, a Season 17 contestant she sent home early on. “Statement: no we aren’t together,” Katie shared on her Instagram Stories this week, according to People. John elaborated more in a post on his Stories later that day. “As Katie stated earlier, we are no longer dating. The decision was not made lightly and it was obviously not an easy one to make,” he wrote. “I love being able to share special moments with you all — the funny ones. The happy ones. The outrageous, embarrassing, and heartfelt ones. But I don’t know if it will ever get easier to share the sad ones,” he continued. “I appreciate every one of you that has supported us throughout this journey. We could not (and would not) be here without you.” The split appears to have happened this month; John’s last post featuring Katie appears to be from June 2.

After nearly 31 years of marriage, Rob Lowe is clearly still smitten with his wife, Sheryl Berkoff, as he reminded her in a sweet message honoring her 61st birthday this week. “Happy Birthday to the love of my life,” Rob, 58, wrote on Instagram alongside a photo of Sheryl on Monday, June 20. “You are the whole package, and I am blessed. Here’s to many more years of love and fun! Xoxo.” The birthday girl replied with a string of heart-bedecked happy-face emojis. Rob and Sheryl, a makeup artist and jewelry designer, met on a blind date in 1983 before working together on Rob’s 1990 movie, “Bad Influence,” according to Entertainment Tonight. They tied the knot in July 1991, 14 months after Rob got sober. “Listen, she may have saved my life, really,” he told ET earlier this year. “I mean, she met me when I was at the end of my ’80s run of wild boy craziness and she was worth changing my life for. And so I am really lucky that that happened to me. Maybe I had changed it on my own, maybe, but it’s a big maybe. And just when I met her, I knew that if I could not make it with her, I definitely could not make it work with anyone else.”

Ryan Reynolds on how parenting mistakes can more valuable than successes

As a father of three young girls, Ryan Reynolds has made at least a few parenting mistakes — particularly coming out of the pandemic, when schools were in “Zoom” mode and the kids were stuck at home. But as he said during a Cannes Lions panel dubbed “Creativity at the Pace of Culture” on Tuesday, June 21, his parenting “mistakes” often yield inspiration in a way his “successes” don’t.”I’m a parent of three girls. They’re wild. I think they have rabies sometimes,” joked Ryan, who shares daughters James, 7, Inez, 5, and Betty, 2, with wife Blake Lively.”I’m like any parent – I’ll have a moment where I’ll just snap. It’s not so much what you do in the moment that’s interesting, it’s what you do afterwards,” he said, according to Page Six. While the discussion was focused on the actor’s marketing work, he pointed to the connections between what he teaches his “wild” kids and his professional life as a creative marketing exec. “I used to tell my kids, ‘Don’t waste your mistakes,'” he said. “When you’re making mistakes it’s easy to sort of be absorbed by shame and sort of this idea that you’ve done something wrong, but you also have to look at it critically and use it as a stepping stone to learning something profound.” 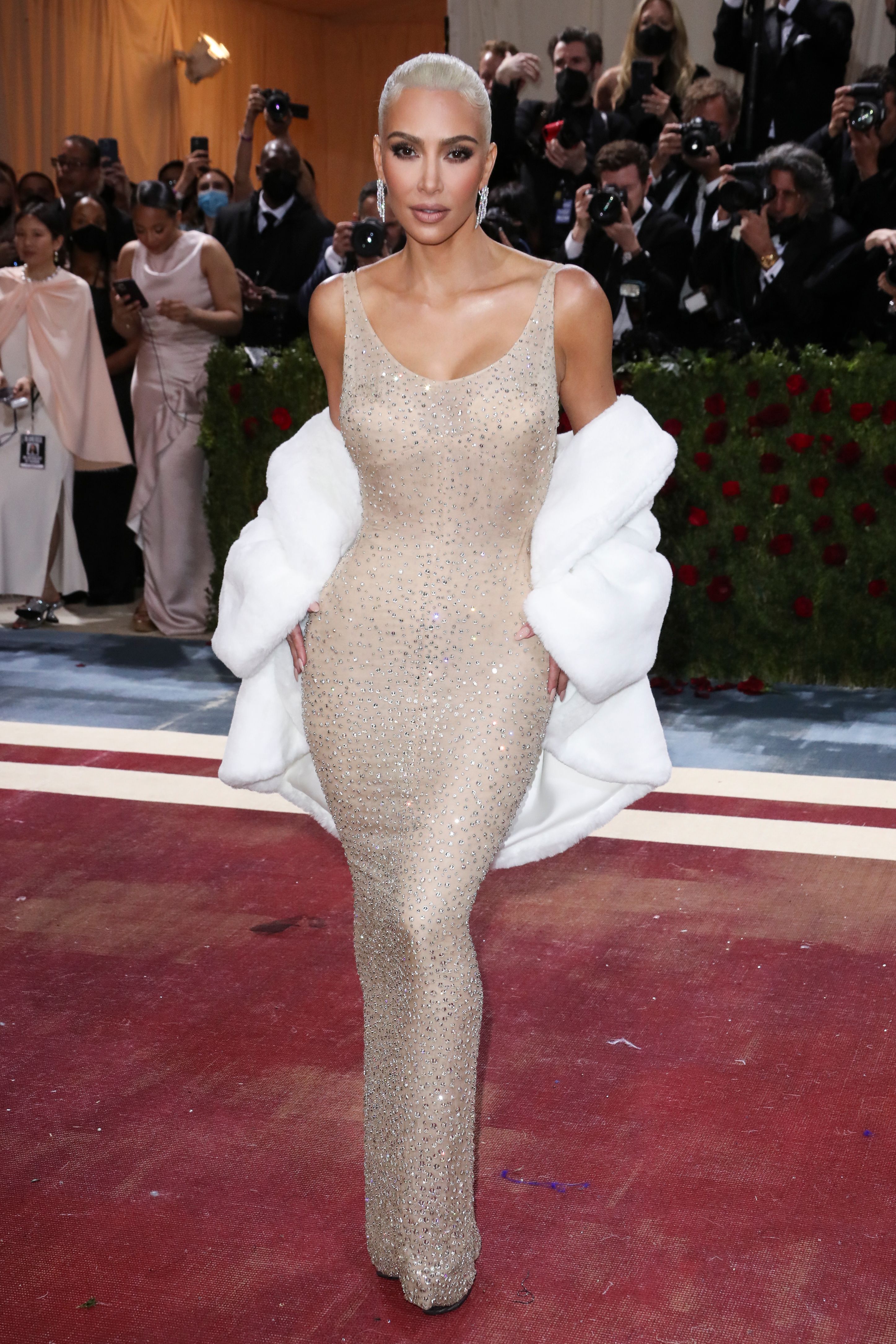 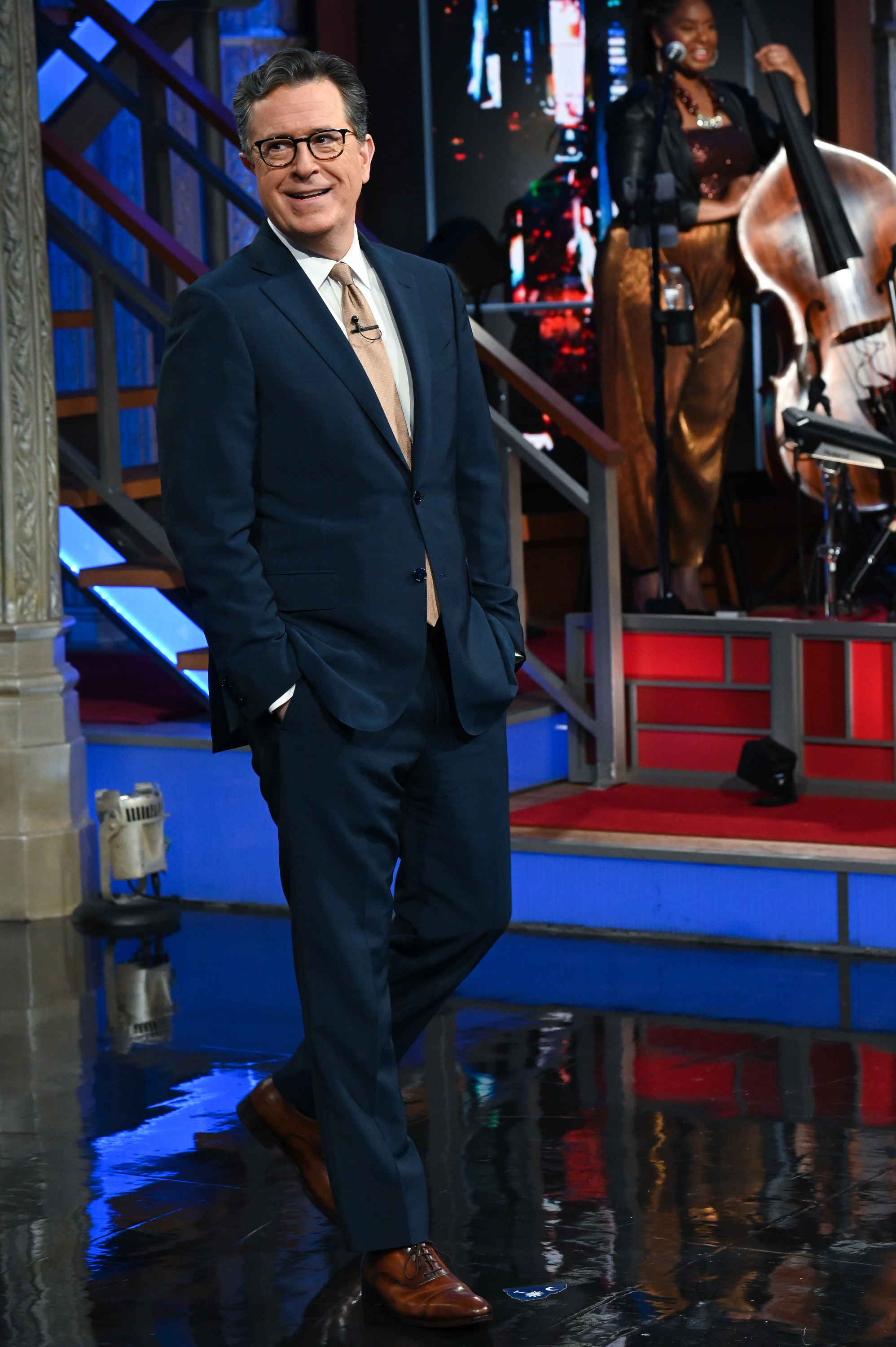 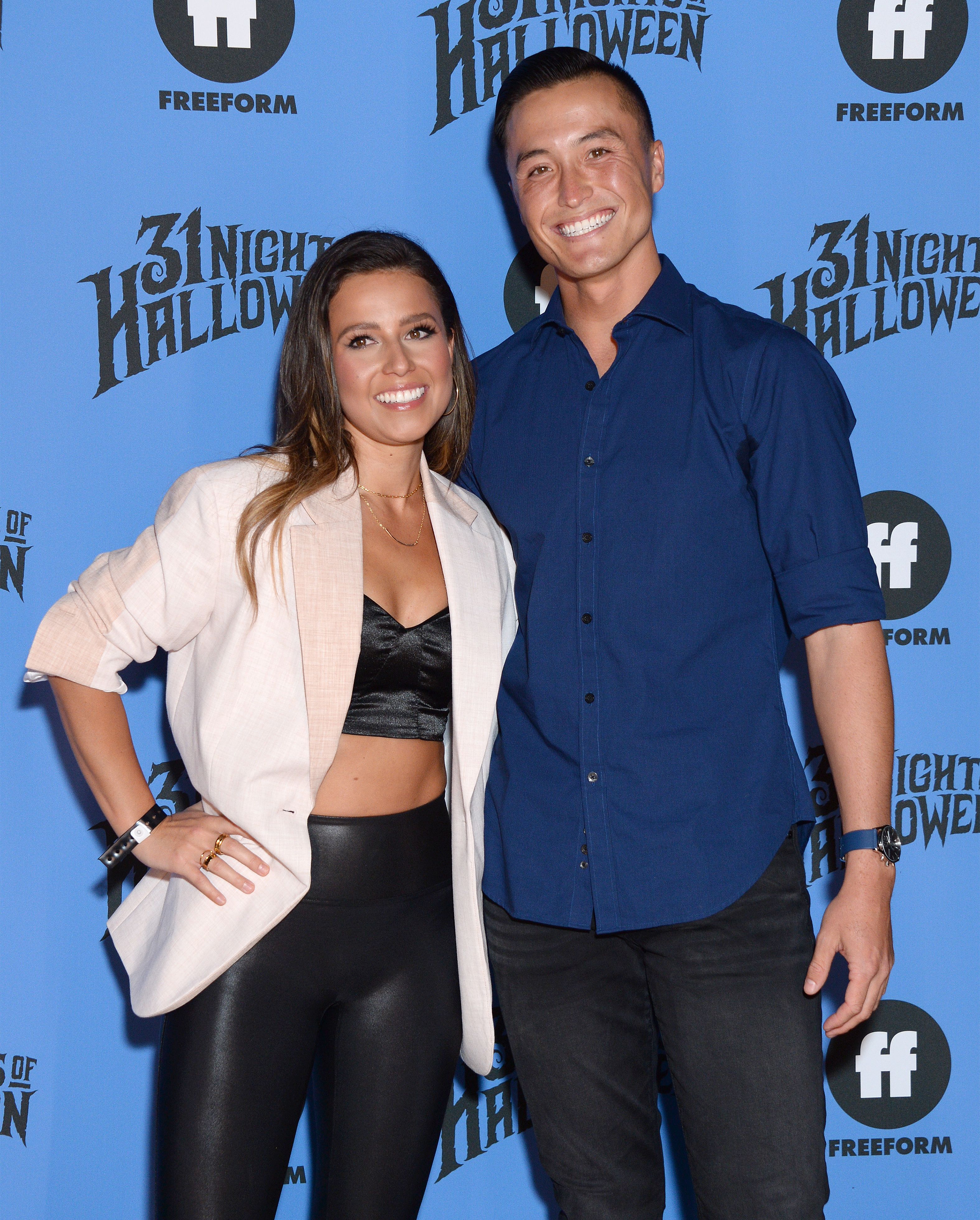 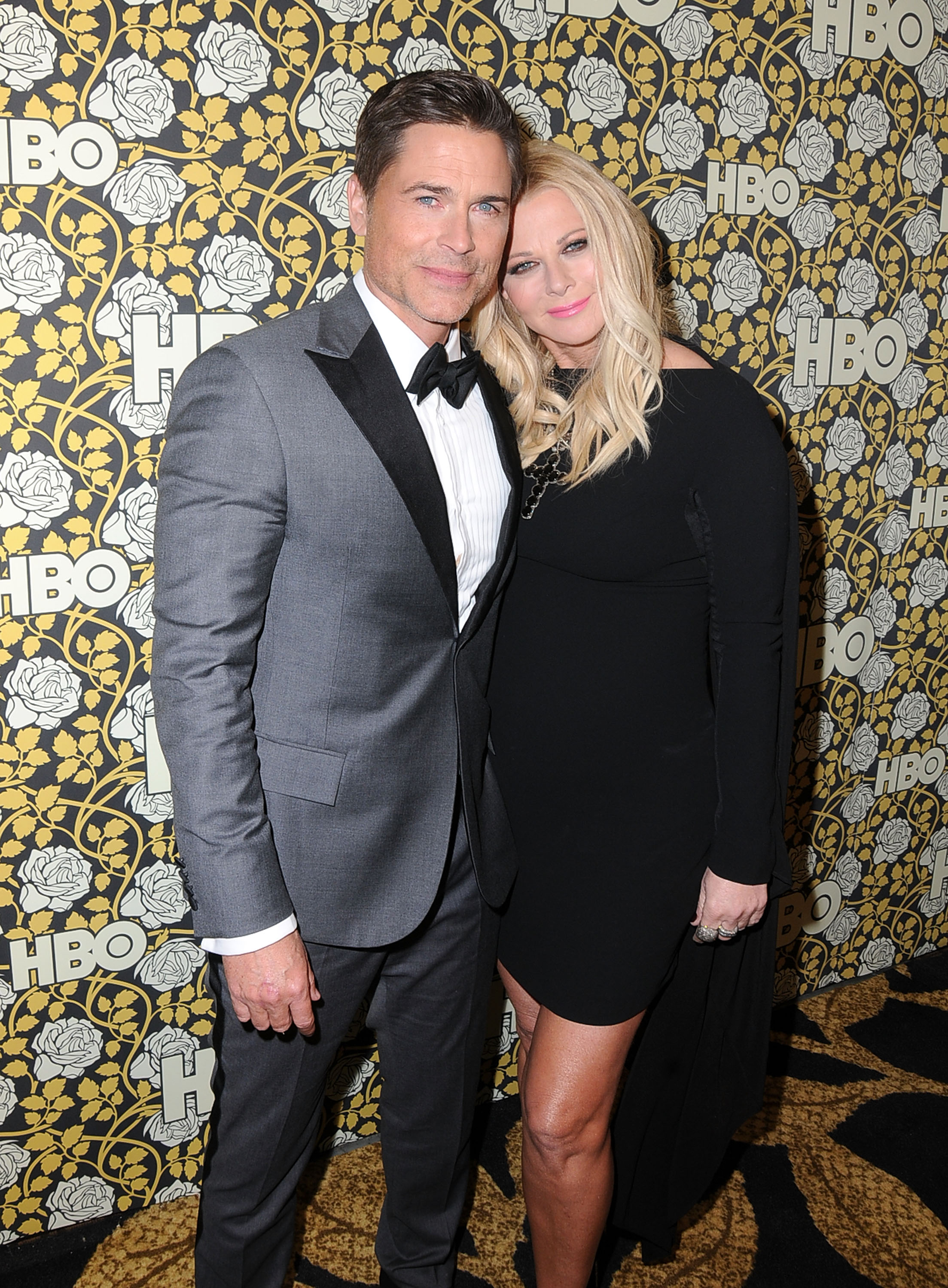 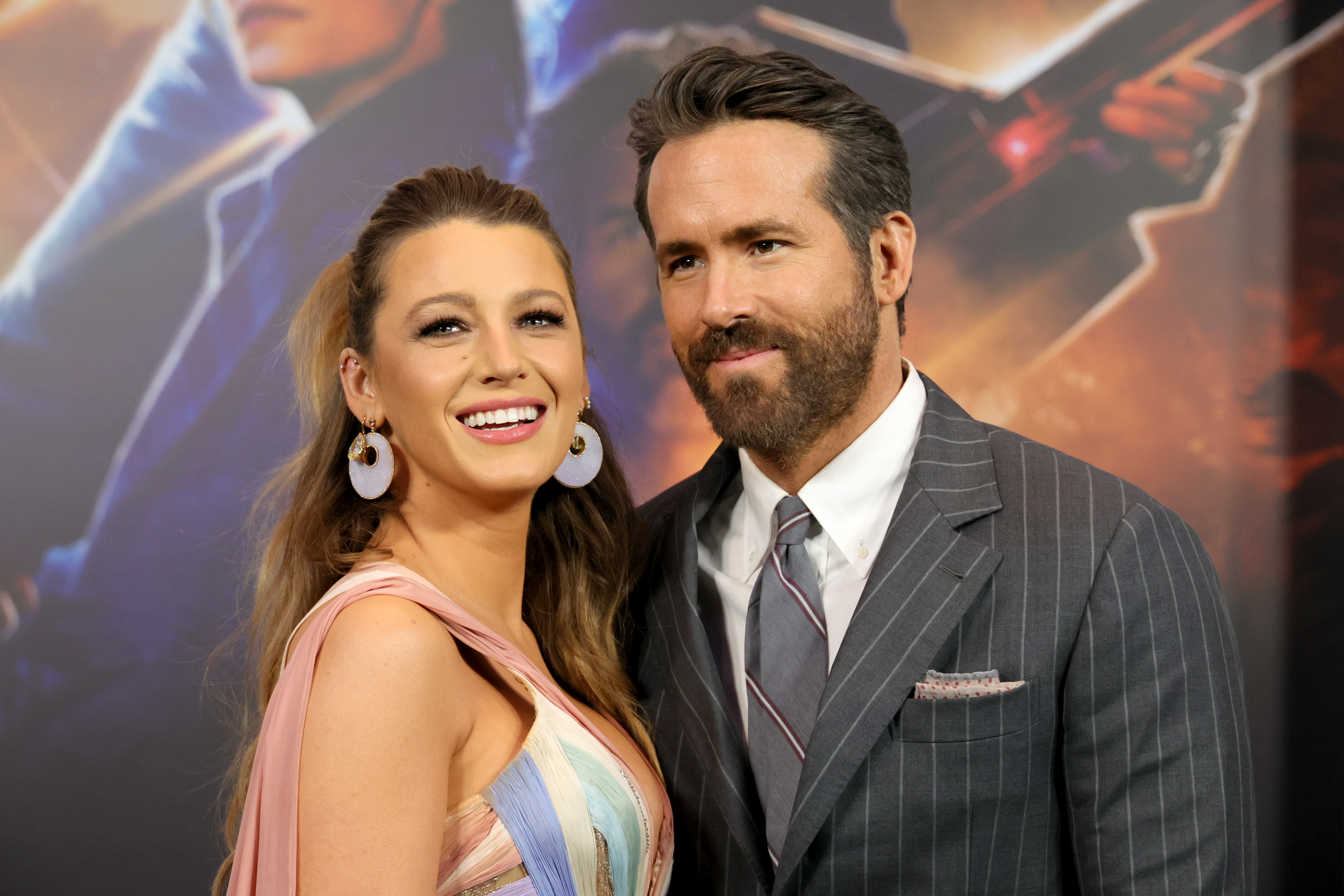 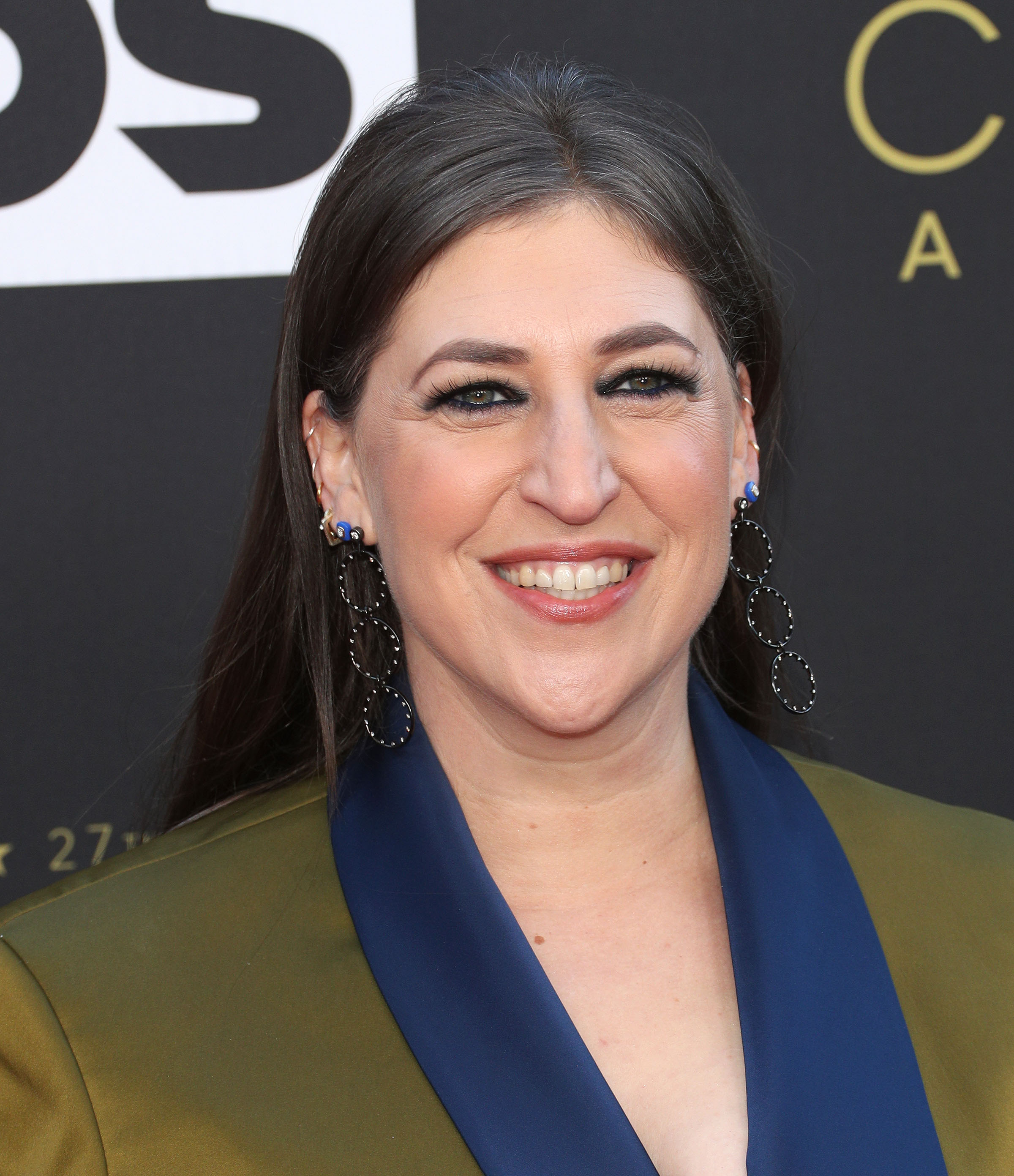