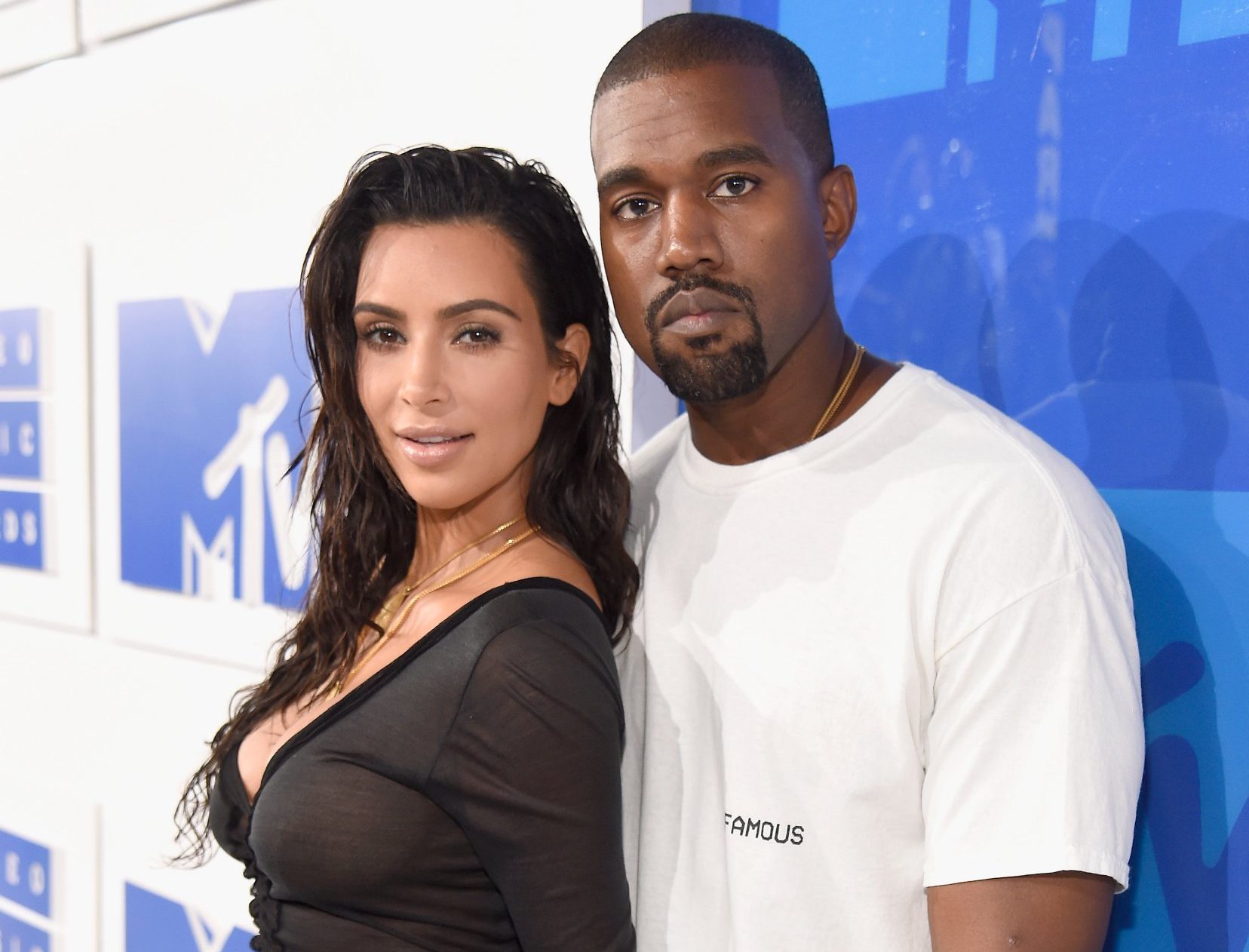 Kim Kardashian has reposted her support of Kanye West’s new album, Donda, after fans noticed that she was listening to it on mute.

The Keeping Up With The Kardashians star was as thrilled as the rest of us that the Runaway rapper had finally released the new music that we’ve been promised for months, and initially shared screenshots of his tracks on her Instagram story.

However, eagle-eyed fans took a closer look at the pictures, and noticed that the volume was either off or very low on a handful of the 40-year-old’s pictures.

Followers couldn’t get enough of the now-deleted photos, and rushed to Twitter to make light of her posts.

‘Kim Kardashian listening to Donda on MUTE is so funny to me,’ a follower agreed.