King Von dead: Rapper ‘dies aged 26 after being gunned down in shooting’ in Atlanta 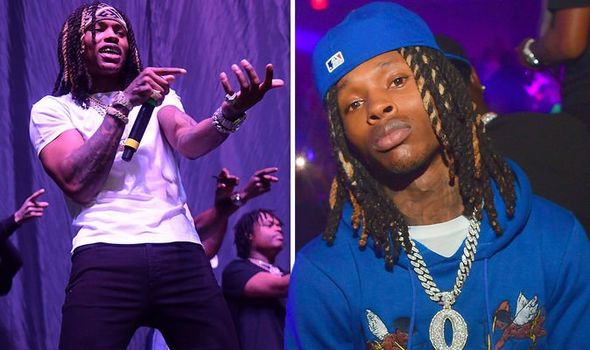 King Von has died at the age of 26, according to pals DJ Akademiks and DJ On Da Beat. The popular American rapper has 2.3million fans on his Instagram account.

It comes after gunfire was heard outside Atlanta’s Monaco Hookah Lounge at 3am on Friday morning between two groups.

The shooting began in a car park.

Off-duty police officers soon arrived at the scene, they were not injured in the shooting.

DJ Akademiks told fans that King Von’s manager was also in the shooting, but survived and remains in hospital. 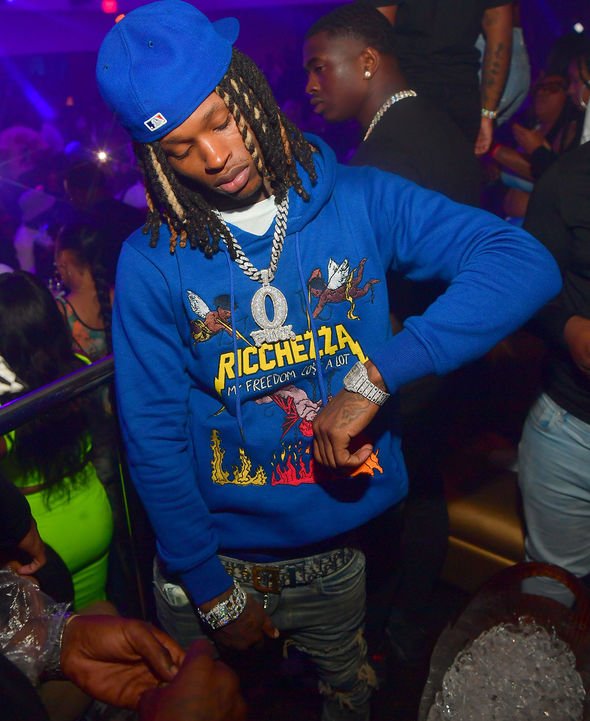 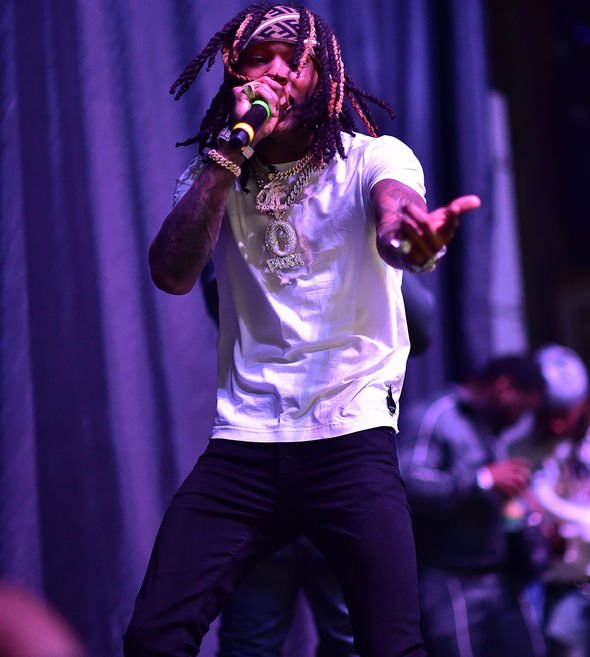 DJ Akademiks tweeted: “It’s with great sadness that I have to confirm that King Von has passed away.

“I spoke with his manager who luckily has survived being shot and is currently recovering in the hospital. However, Von manager did confirm that Von was shot and did not make it. RIP King Von.”

DJ On Da Beat So Issa Banga also penned on Instagram: “My heart can’t take this. No bro. Why you. Why bro. Please just FaceTime me bro. Why they had to take you. Ima see you again this s**t ain’t over. It’s far from over. 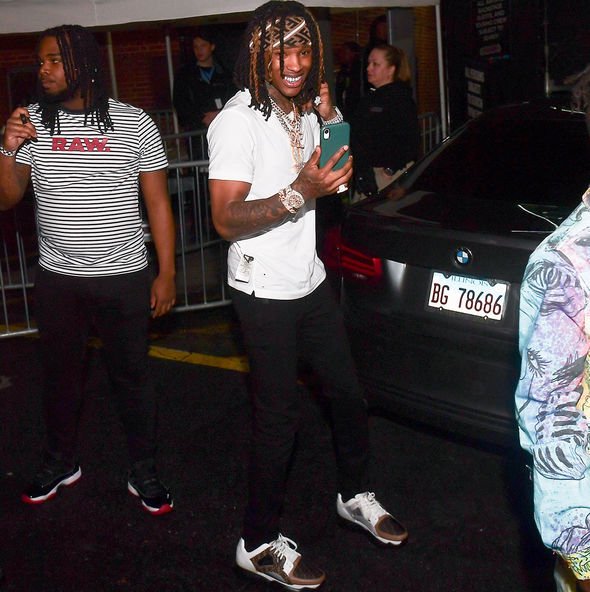 “We still just getting started. RIP my Bestfriend. The only n**** to listen to me word for word from day 1.

“We sat on FaceTime for hours making songs together. Every bar had a meaning snd every song was a part of our soul.

“Every moment meant something and to grow wit you made me feel like I was a real producer. I love you bro  @kingvonfrmdao.”(sic)

Police have confirmed the gunfire broke out in the car park between two groups.

Atlanta police Deputy Chief Timothy Peek said in a statement: “That physical altercation escalated into an exchange of gunfire with those groups.

“Two police officers who were working at that particular club, or lounge, noticed the altercation and engaged some of the people involved.

“There was an exchange of gunfire with police as well.”