Kirstie Allsopp, 50, caused controversy by criticising cooling systems at a time when the thermostat was soaring to almost 40C in some parts of Britain. As the UK received its first ever red alert heat warning and the Met Office warned that even healthy people could face serious illness or worse, a spot of air conditioning would have been appreciated by many.

Air Conditioning led us into the Dark Ages!

However Kirstie was adamant that Britain should “never again” be allowed to build homes that couldn’t be lived in comfortably without resorting to air-con.

“For thousands of years we were able to build cool buildings in hot places,” the property show presenter argued in view of her 428,700 Twitter followers.

“Air Conditioning led us into the Dark Ages, never again should we be allowed to build homes or offices that can’t be cooled by airflow & shade.”

Her comments left many irate – especially those who had lived in countries where scorching heatwaves were the norm. 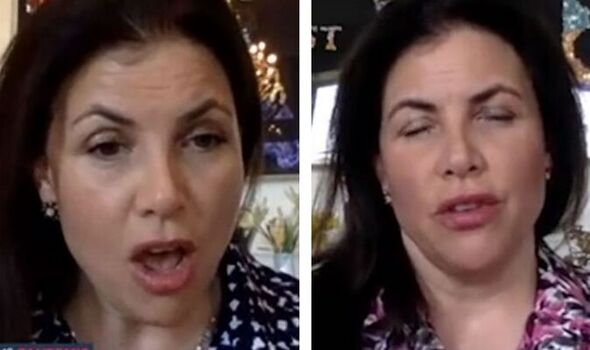 @Mo_Hafez11 raged: “I hope you stay for 1 month in Arizona or Arabian desert without AC, then lecture us about the redundancy of AC and the genius of cooling old architecture without AC’s.”

“I’ve visited old palaces like the Alhambra in Andalusia in late August but the temperatures were lovely, same at the George Sebastian Villa in Tunisia.”

As criticism continued, Kirstie then stepped in personally to defend herself. 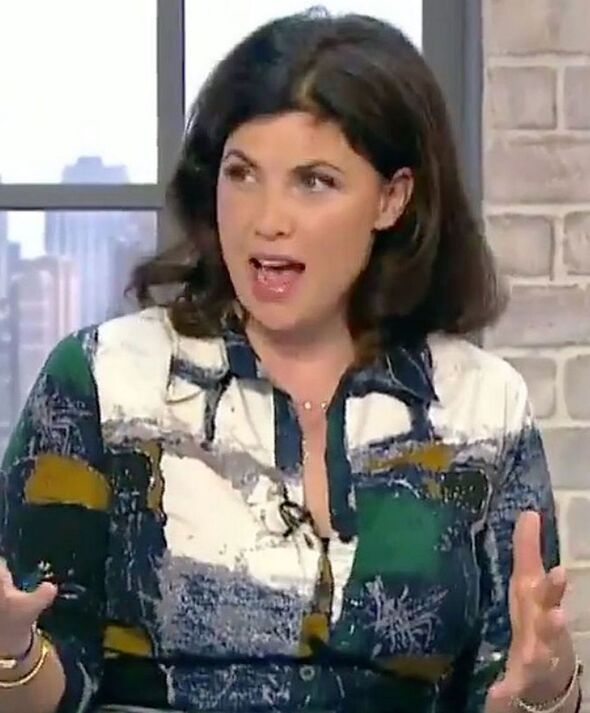 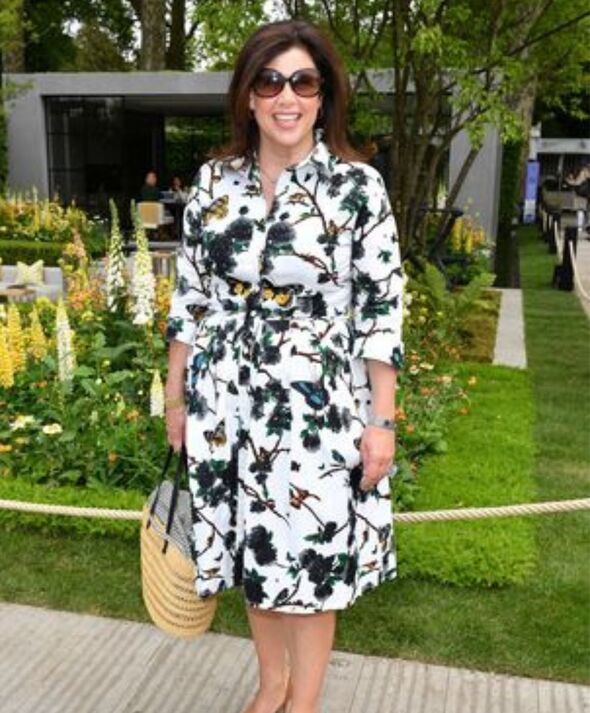 @bcollinsk exclaimed: “Someone who has never visited Florida…”

She then went on to counter critics by claiming she had lived in warm parts of the USA in the past.

“A: I have B: Try Morocco for size,” Kirstie wrote in response.

As the debate raged on, home companies stepped into the debate, claiming that building materials such as straw could solve the overheating problem in an eco-friendly way.

@agile_homes pointed to a study suggesting that “going low-carbon” and using “strawbale” could keep people warm in winter and cool in summer.

On the other hand @orgogg blasted Kirstie’s theory as a “daft over-simplification”, arguing: “Britain is not a ‘hot place’ so it makes no sense to design buildings to cope with very occasional heatwaves if it compromises performance for most of the year.”

However @BolgarB supported Kirstie, attaching a video link and pointing out: “Very true Kirstie and you kindly did this tour of the Prince’s Natural house which underwent 18 months of testing during a heatwave and didn’t overheat.”

And a touch of humour was injected into the chat when @89511014 suggested to Kirstie: “Next week you’ll be moaning about lack of natural light in homes.”

“You can have light & shade!” Kirstie fired back.

@trevt1972 jokingly replied: “Yes you can kirstie. Always have my Mrs swinging from it!”