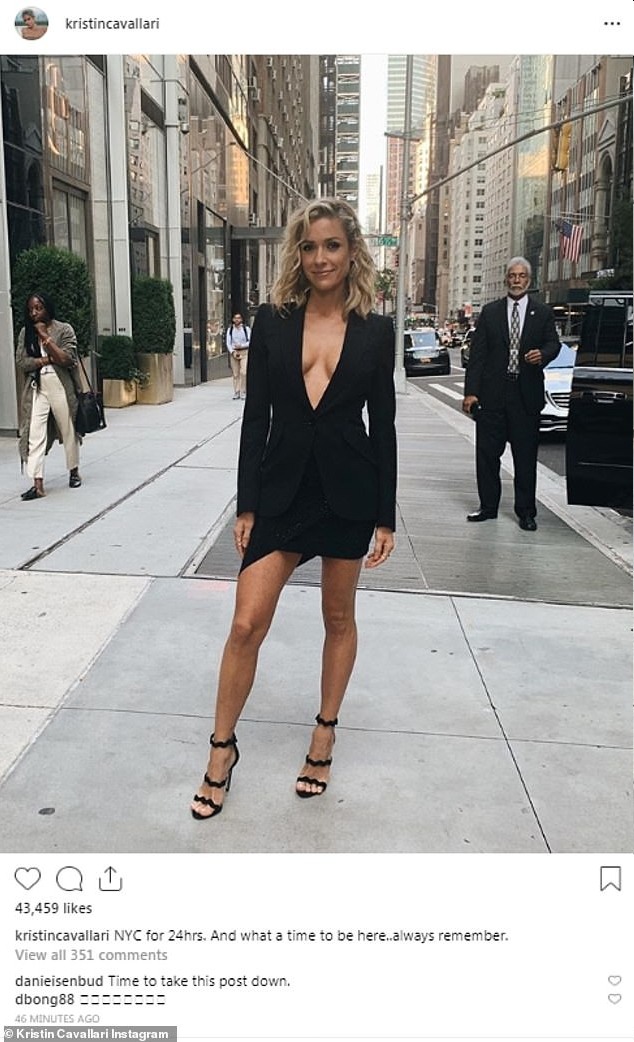 How did you guys spend 9/11? I’m sure many of you volunteered, or maybe watched some of the many documentaries which seem to air every year. Maybe you just went to work, like me, and you went through your day and then some little detail set you off and suddenly a flood of memories from that day came and you were crying at your desk. Nearly every year, it’s some detail about United 93 that sets me off – all of a sudden I’ll remember the story of how the terrorists first murdered the IDF veteran Daniel Lewin and how the passengers took a vote about whether to fight to take the plane back. That gets me every time. They took a vote.

I hope very few people decided to #NeverForget 9/11 by posting a cleavage-y photo to Instagram with the message “NYC for 24hrs. And what a time to be here..always remember.” That’s what Kristin Cavallari did Wednesday morning. Was that the MOST insensitive thing? No, not really. But it wasn’t good. And people let her know in the comments too. So she deleted/edited that post and put a different caption. Then she fired someone on her social media team! LMAO.

Kristin Cavallari fired a social media staffer after an insensitive post about 9/11 went viral. The reality star, 32, axed the employee after the staffer posted a sexy photo of Cavallari Wednesday with the caption, “NYC for 24hrs. And what a time to be here..always remember,” an insider told Page Six.

“Wrong picture for the sentiment in the post,” one Instagram user commented on the photo, which shows Cavallari in a low-cut blazer with no bra. “Poor taste,” another said. “This is super insensitive,” a third person wrote. The Instagram caption has since been modified to read, “NYC for 24hrs.”

We’re told Cavallari and her team sent the photo from her appearance to promote her new collaboration with Daltile on Tuesday night with the caption “24 hours in New York City” — but the staffer took it upon herself to post the image with a modified caption without Cavallari’s knowledge and while she was in a fitting on Wednesday morning. It’s unclear how long the staffer was on the job.

What’s more shocking, the fact that Kristin did an insensitive 9/11 Insta or that she, like, has multiple people on her “social media team”? I guess I didn’t realize that Kristin was such a huge star that she would have a big, insensitive team of people. Quite the brain trust, huh. Anyway, my guess is that this poor fool got thrown under the bus for something Kristin did, or approved anyway. Someone on her staff took the photo and she was like “post it with this caption.” But whatever. 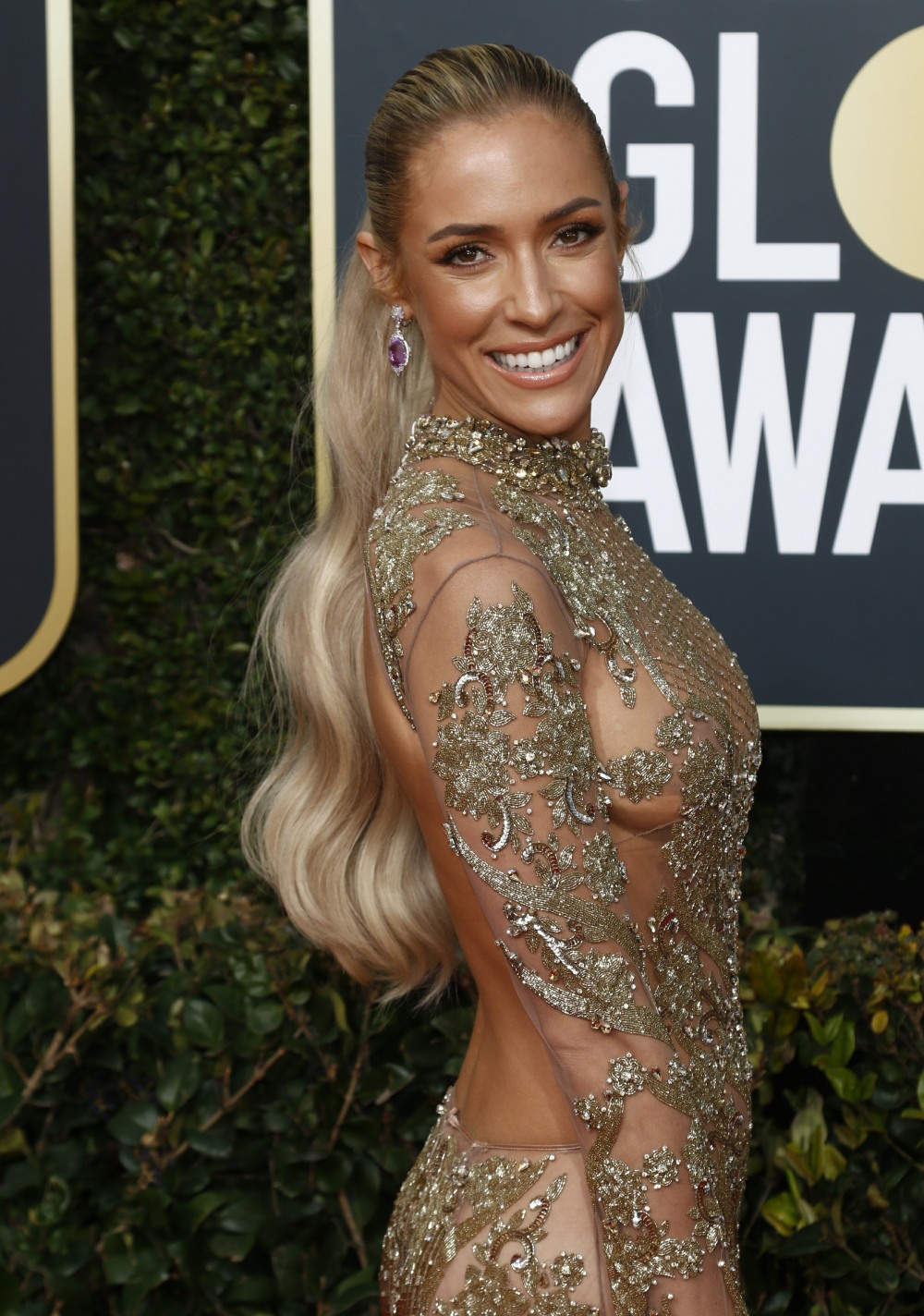