Kylie Jenner has broken her silence about the deaths of eight people at her boyfriend Travis Scott’s Astroworld music festival.

Kylie Jenner has spoken out after eight people died at her on again/off again boyfriend Travis Scott‘s Astroworld music festival. The cosmetics CEO was in the VIP section of the November 6 event with her daughter Stormi Webster and sister Kendall Jenner when the crowd surge took place, unaware of the deaths until after the show.

“Travis and I are broken and devastated. My thoughts and prayers are with all who lost their lives, were injured or affected in any way by yesterday’s events,” she wrote via Instagram on Nov. 7. “And also for Travis who I know cares deeply for his fans and the Houston community, I want to make it clear we weren’t aware of any fatalities until the news came out after the show, and in no world would have continued filming or performing,” she also said. 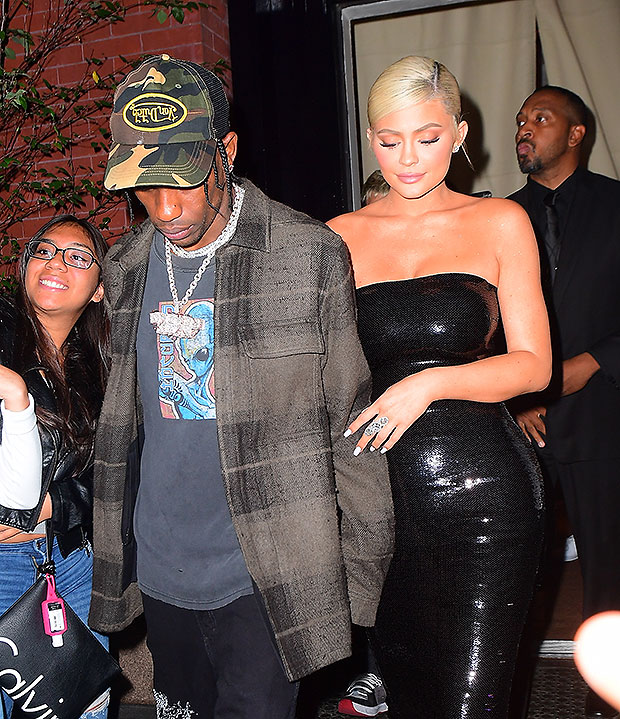 Travis also issued a statement after his annual festival, now in its third year, ended in tragedy. The rapper said he was “devastated”, and mourned the loss of eight fans, who died as the result of a crowd surge. “I’m absolutely devastated by what took place last night. My prayers go out to the families all those impacted by what happened at Astroworld Festival,” the “Sicko Mode” rapper began in a statement released on Twitter.

He continued, “Houston PD has my total support as they continue to look into the tragic loss of life. I am committed to working together with the Houston community to heal and support the families in need. Thank you to Houston PD, Fire Department and NRG Park for their immediate response and support. Love You All.”

While eight people were confirmed dead, hundreds more were left injured after a massive stampede at the November 5 event held at NRG Park in Travis’ native Houston. Fire Chief Samuel Peña said the worst incident occurred around 9:15 pm, when around 50,000 surged towards the stage. “The crowd began to compress toward the front of the stage, and people began to panic,” he told CNN.

At the time of the surge, Travis was on stage with surprise guest Drake. Festival organizers stopped the show when it became clear that multiple people were hurt, Houston Police Chief Troy Finner told reporters. The rest of the festival weekend has now been canceled. “Our hearts are with the Astroworld Festival family tonight- especially those we lost and their loved ones,” festival organizers said in a statement. “We are focused on supporting local officials however we can. With that in mind, the festival will no longer be held on Saturday.”